Former India cricketer Gautam Gambir has picked Mumbai and Delhi Capitals batter, Prithvi Shaw, as a future India captain in T20 cricket along with Hardik Pandya, who recently led the national team in a series against New Zealand 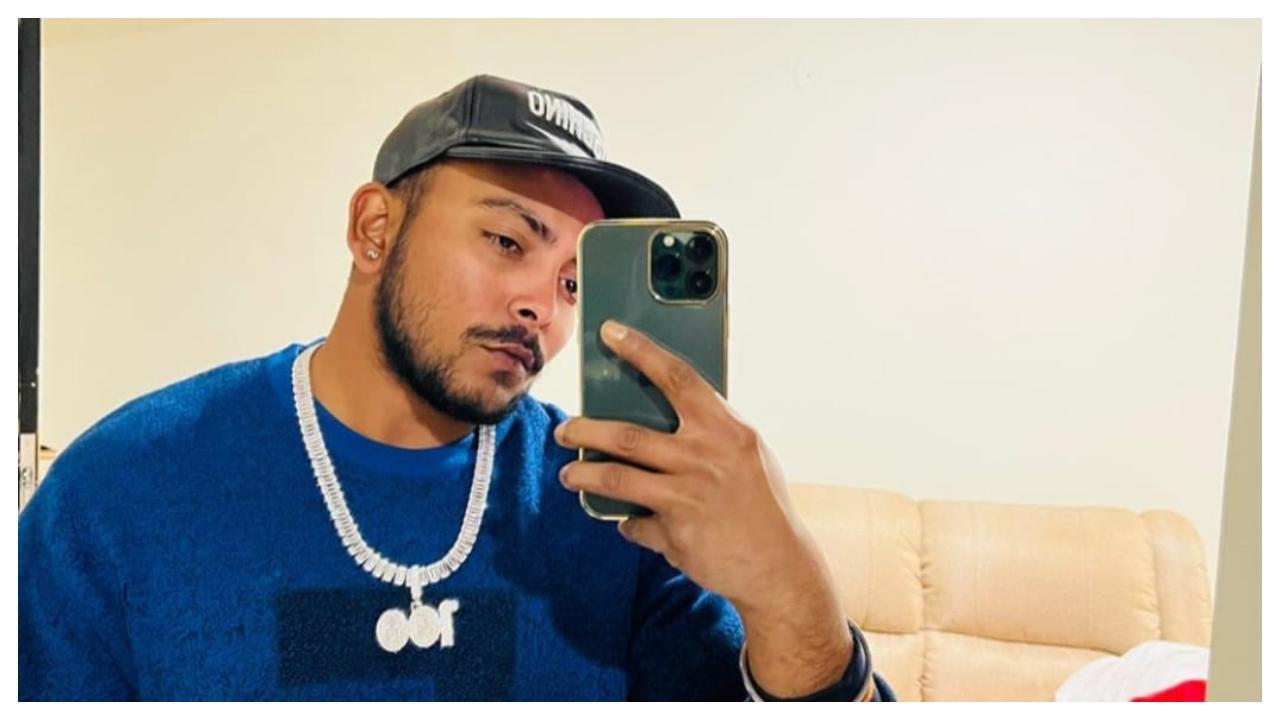 
Former India cricketer Gautam Gambir has picked Mumbai and Delhi Capitals batter, Prithvi Shaw, as a future India captain in T20 cricket along with Hardik Pandya, who recently led the national team in a series against New Zealand.

Pandya, who led Gujarat Titans to the IPL 2022 title, is touted to take over from current skipper Rohit Sharma as captain of the national team.

He led India for the first time in T20Is on a tour of Ireland, winning the series 2-0. Recently, he led India to a 1-0 series win in the T20Is in New Zealand.

Experts feel Pandya is likely to take over the T20I side following India's failure in the T20 World Cup, losing to England in the semifinal.

"Hardik Pandya obviously is in line," Gambhir said at an event organised by the Federation of Indian Chambers of Commerce & Industry (FICCI) here on Sunday. "But that's going to be unfortunate for Rohit because I think judging his captaincy in only one ICC event is not the right way to probably judge him."

Though Gambhir's comments regarding Hardik Pandya are not much surprising, picking Shaw as a future captain raises eyebrows as the Mumbai batter has struggled to cement a permanent place in the various Indian squads since last year.

Shaw made his Test debut in 2018 after leading India to the U-19 World Cup title and has played only four Tests since. Despite this, Gambhir said he picked Shaw as captain because he feels that he would be a very aggressive captain.

"Prithvi Shaw is one I feel can be a very aggressive captain, a very successful captain because you see that aggression in the way a person plays the sport," he said, adding that reports of the "off-field activities" of the batter is for the coach to tackle.

"The reason I've picked Prithvi Shaw, I know a lot of people talk about his off-field activities, but that is what the job of the coach and the selectors are," Gambhir was quoted as saying in media reports of the event. "The selectors' job isn't just to pick the 15, but also to get people to walk the right path."