Harmanpreet Kaur: This is no crime 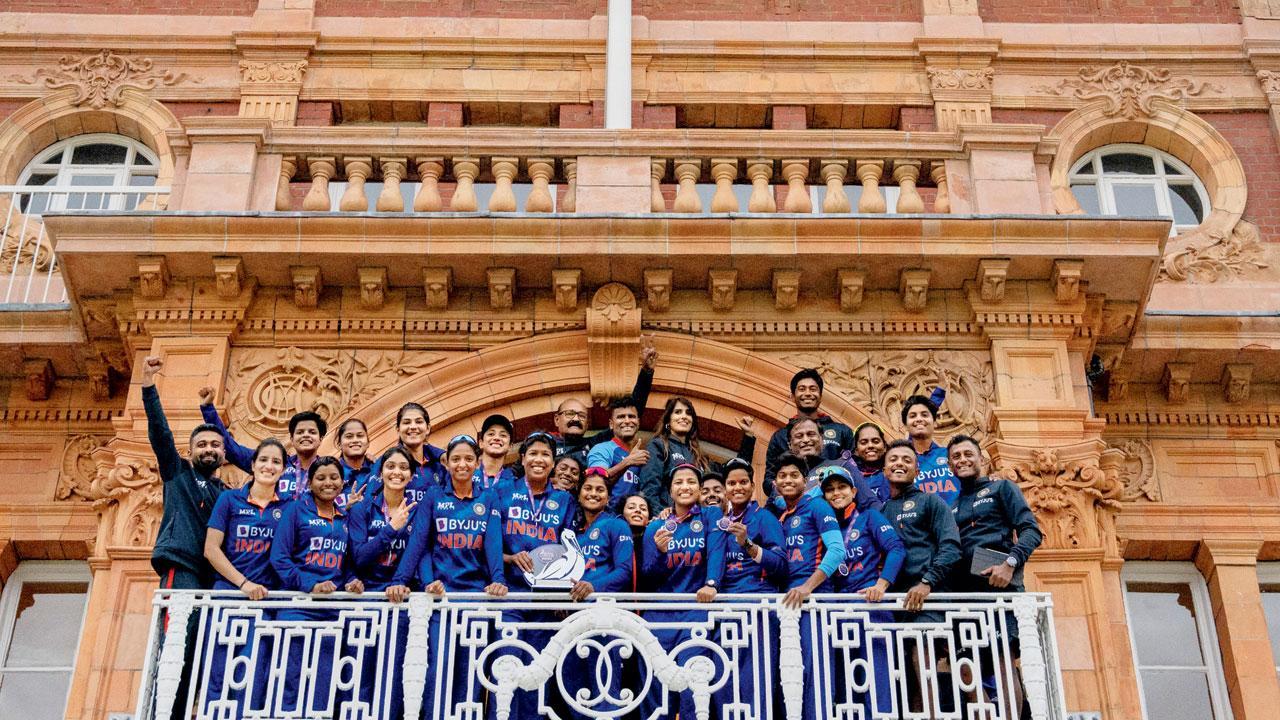 The Indian women’s team celebrate their historic ODI series win over England on the Lord’s balcony on Saturday. Pic/Bipin Patel


India women’s team captain Harmanpreet Kaur has said that side had committed “no crime” after completing a first-ever whitewash in ODIs on English soil with a legal yet debatable run out. Harmanpreet was responding to questions on the run out effected by her bowler Deepti Sharma at the non-striker’s end to claim the crucial wicket of Charlie Dean, after the batter had backed up too far, thereby ending England’s innings 17 short of the target of 170 in the third and final ODI here on Saturday. Batting at No.9, Dean had helped England stage a recovery with a fighting 47 and shared a 35-run stand with No.11 Freya Davies. The hosts recovered from 65 for 7 and then 103 for 8. 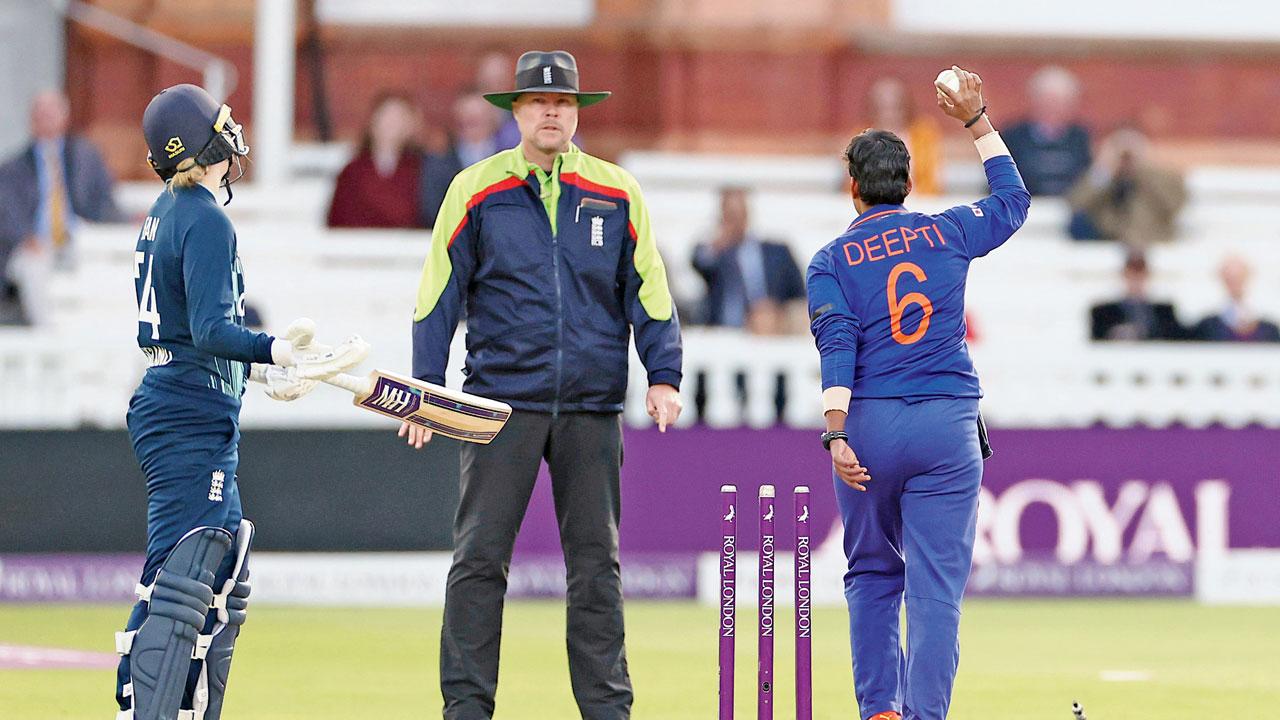 “Today whatever we have done, I don’t think it’s a crime. It’s all part of the game and it is an ICC rule, so we just need to back our player. I’m actually very happy she was aware of that. And the batter, she was taking too long a stride. I don’t think she [Deepti] has done anything wrong,” Harmanpreet said at the post-match press conference.

The India skipper, who was named the Player of the Series, did not agree that the controversy took the sheen off the legendary Jhulan Goswami’s farewell game. “No,  because I don’t think we have done any crime. The first nine wickets were also very important and everybody was working so hard. It was a chaseable total, but the way our bowlers bowled and the whole team put in the effort, there were a lot of things to celebrate other than just talking about the last wicket,” added Harmanpreet, who was earlier annoyed with the line of questioning at the presentation ceremony, when the presenter kept harping on the run out, instead of the India’s historic series triumph. “Well, to be honest I thought you’ll ask about the nine wickets which were not easy to take. I will back my players, she hasn’t done something outside the rules,” she said. 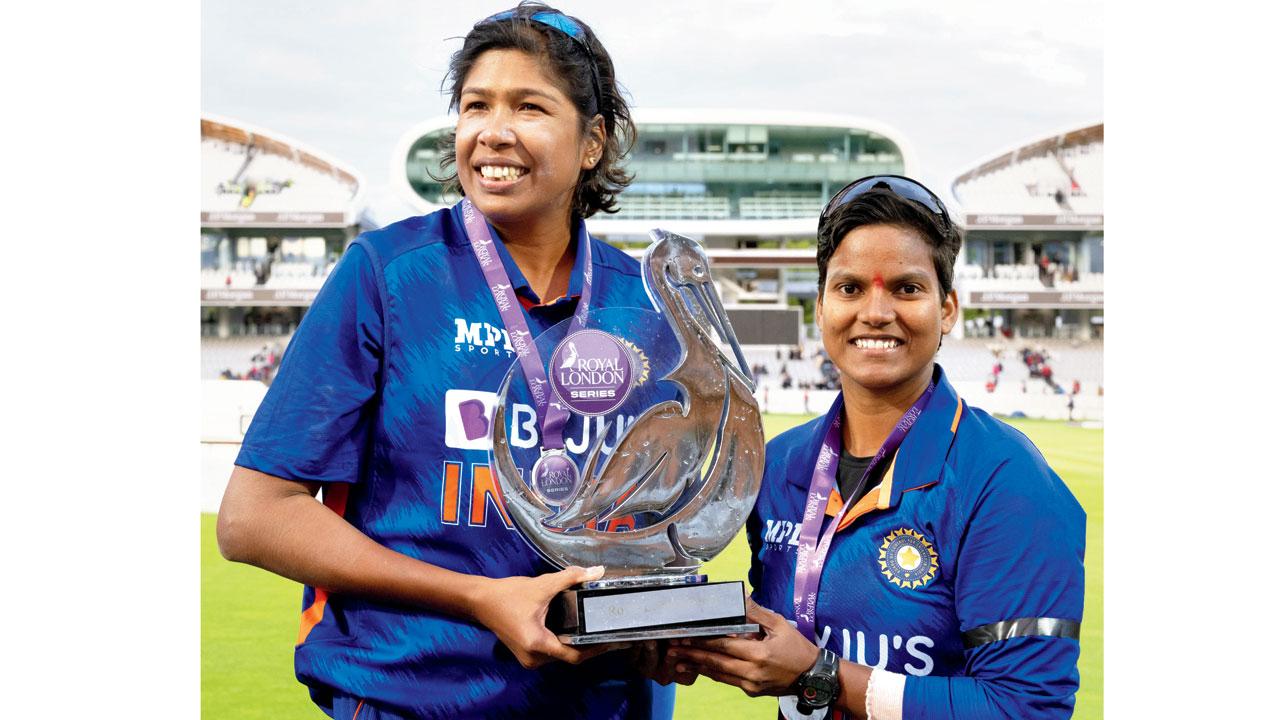 The ICC recently reiterated that this dismissal was completely legitimate, moving it from ‘unfair play’ to ‘run out’. England captain Amy Jones, however, said that though she was “not a fan”  of the dismissal.