IND vs ENG: Jasprit Bumrah to the four 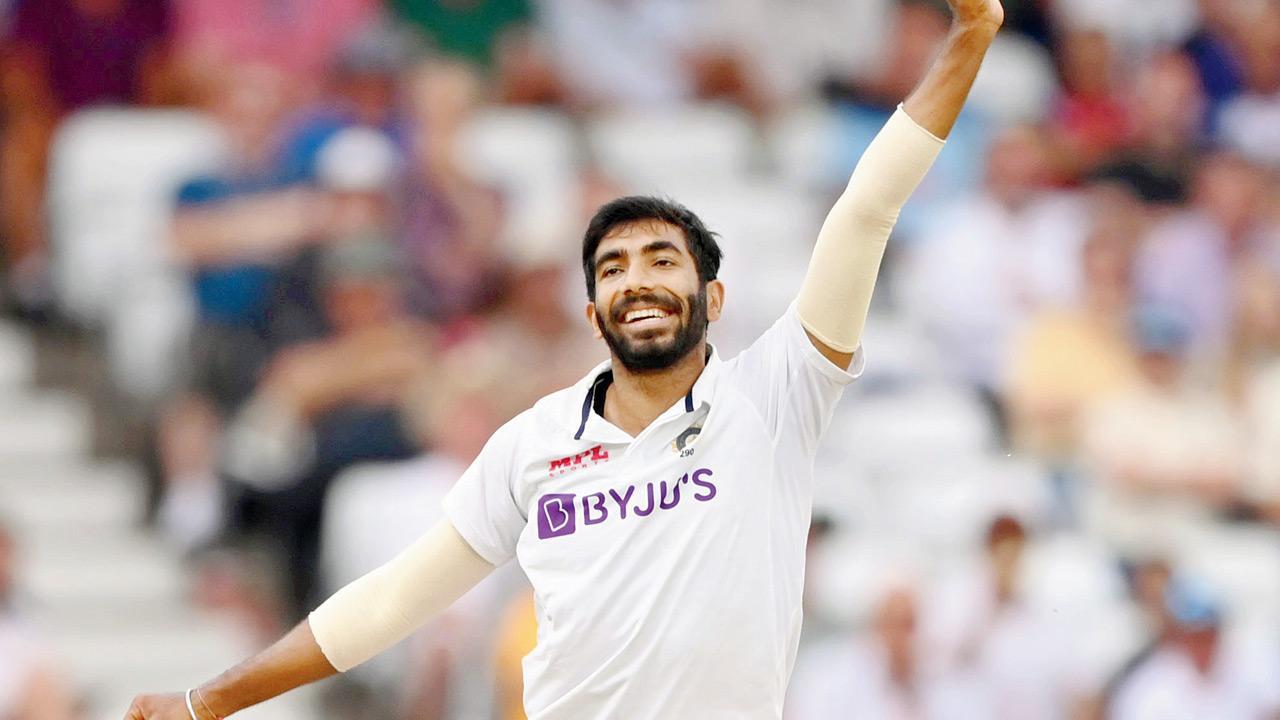 
India dismissed England for just 183 on the opening day of the first Test at Trent Bridge on Wednesday. At stumps, India were 21-0 with Rohit Sharma and KL Rahul both batting on nine.

Jasprit Bumrah, who struck with the fifth ball of the match to remove Rory Burns for one of four ducks in the innings, took 4-46 in 20.4 overs, with fellow paceman Mohammed Shami also bowling well for his 3-28 in 17 overs.

England captain Joe Root, who won the toss, top-scored with 64 and was the only batsman to pass 30, with Yorkshire team-mate Jonny Bairstow making 29 on his Test return.

England lost six wickets for 22 runs slumping from 138-3 to 160-9 but the increasingly overcast conditions that saw the floodlights switched on promised to be challenging for India’s batsmen as well.

The hosts were without Ben Stokes after it was announced on Friday that he was taking an indefinite break from cricket to “prioritise his mental health.”

Next Story : Kerr pulls out of NZ women’s tour of England to focus on mental health