Nortje was putting in the hard yards ahead of the fourth T20 International against India. He bowled at the centre wicket for a while alongside Dwaine Pretorius and spinner Tabraiz Shamsi 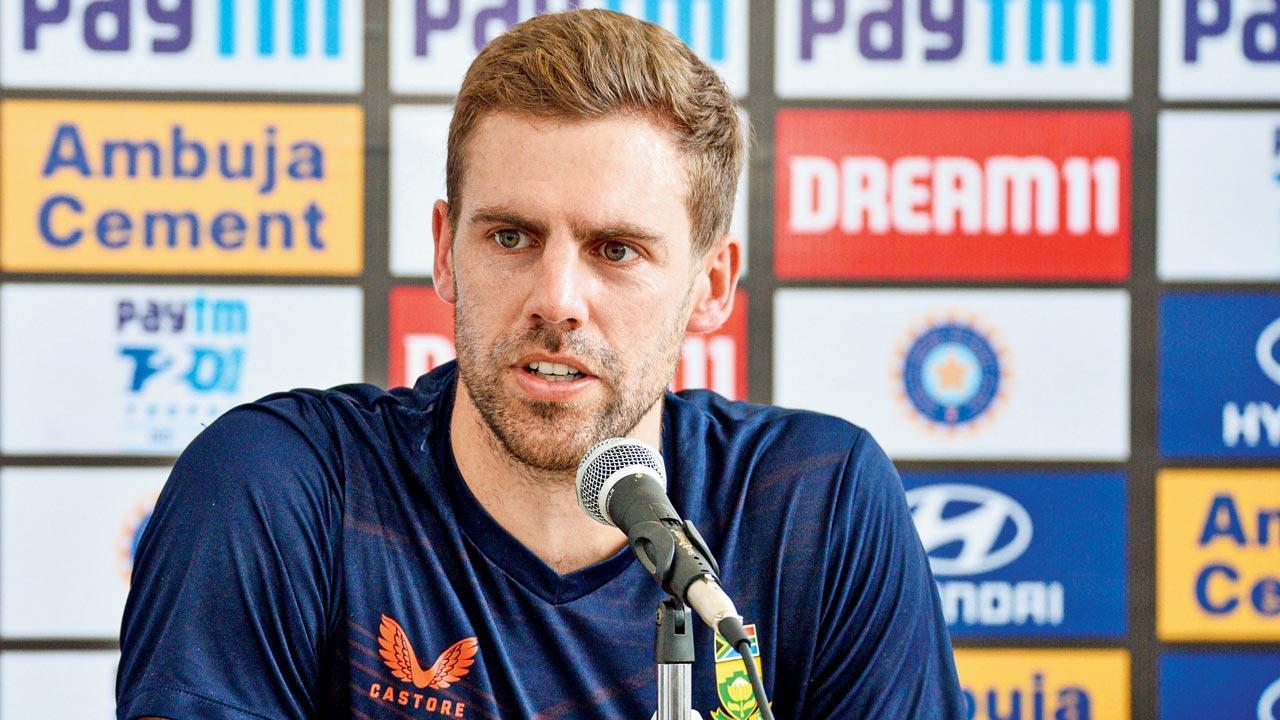 
South African speedster Anrich Nortje says he remains a work in progress and is constantly trying to find the ‘missing ingredient’ in his bowling after coming back from a long injury lay-off.

Nortje was out of action for six months after the T20 World Cup last year. He had bowled exceptionally well in the 2020-2021 IPL season before being sidelined due to a stress fracture. Alongside Kagiso Rabada, Nortje formed arguably the most potent fast bowling pairing in the IPL. Delhi Capitals chose to retain him ahead of Rabada, but when he made a comeback to this year’s IPL, Nortje was not the same bowler.

“I am still not there. I am still working on it, still trying to find one or two things. Body wise, I am still not 100 per cent, slowly building it up. I would probably rate myself from where I was at the end of IPL last year and start of the T20 World Cup. Still trying to get there,” said Nortje here on Thursday.

Nortje was putting in the hard yards ahead of the fourth T20 International against India. He bowled at the centre wicket for a while alongside Dwaine Pretorius and spinner Tabraiz Shamsi.

So, what exactly is missing from his bowling? “If I knew exactly what it was, I would have done it [laughs]. It is going to be a minor adjustment. I generally keep it simple. I am working on something at this stage and we will see how it goes.

“It is not like it is completely out of shape. It is about small margins for me and I would like to get back to where I was,” added the 28-year-old.