India were defensive and timid on Day Four: Ravi Shastri 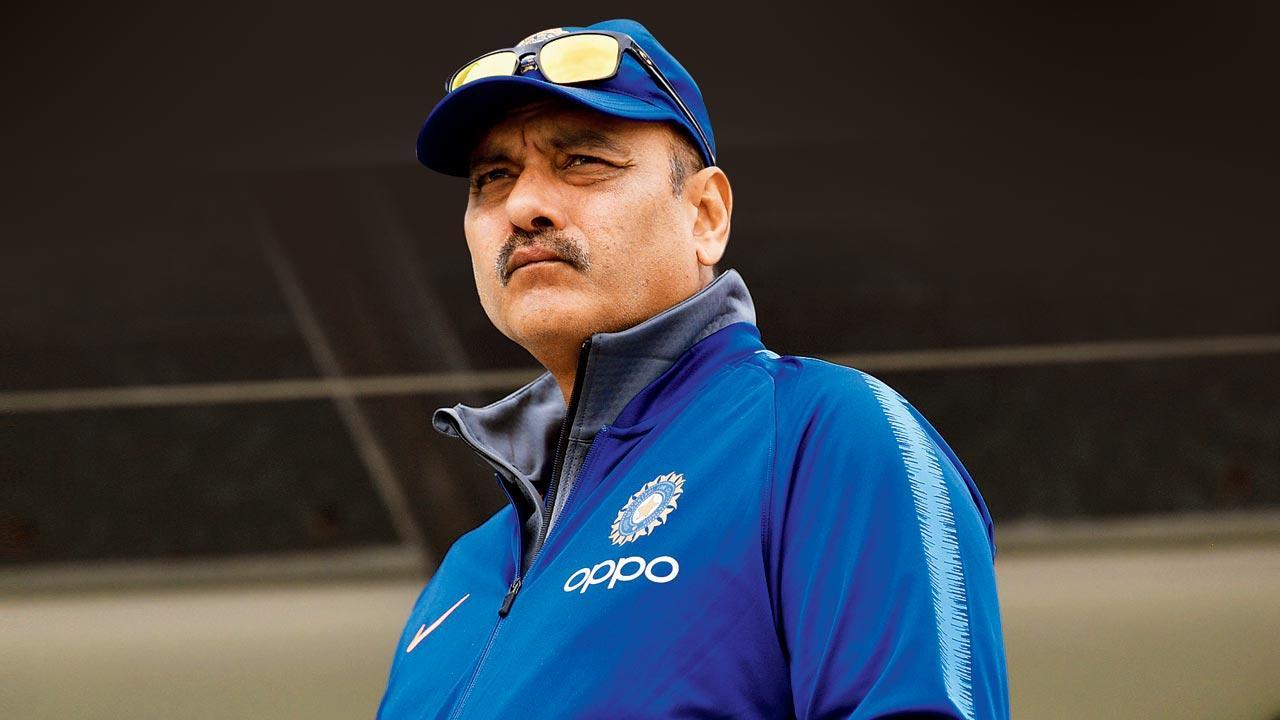 Leading by 132 runs, India’s second innings folded for 245. In reply, England chased 378-run target with seven wickets to spare. “I think [it was] disappointing, to say the least, because they could have batted England out of this contest,” said Shastri, who is part of the Sky Sports Cricket team at Edgbaston.

“They needed to bat two sessions and I thought they were defensive, they were timid today [Monday], especially after lunch. “Even after they had lost those wickets, they could have taken some chances. Runs were important at that stage of the game and I thought they just went into a shell, lost those wickets too quickly, and gave enough time for England to bat today.”

Shastri was the head coach of the Indian team back in 2021 when it had taken a 2-1 lead against England before the tour was called off due to multiple cases of COVID-19 in the Indian camp.

Next Story : New Zealand women and men's cricket teams to get equal pay