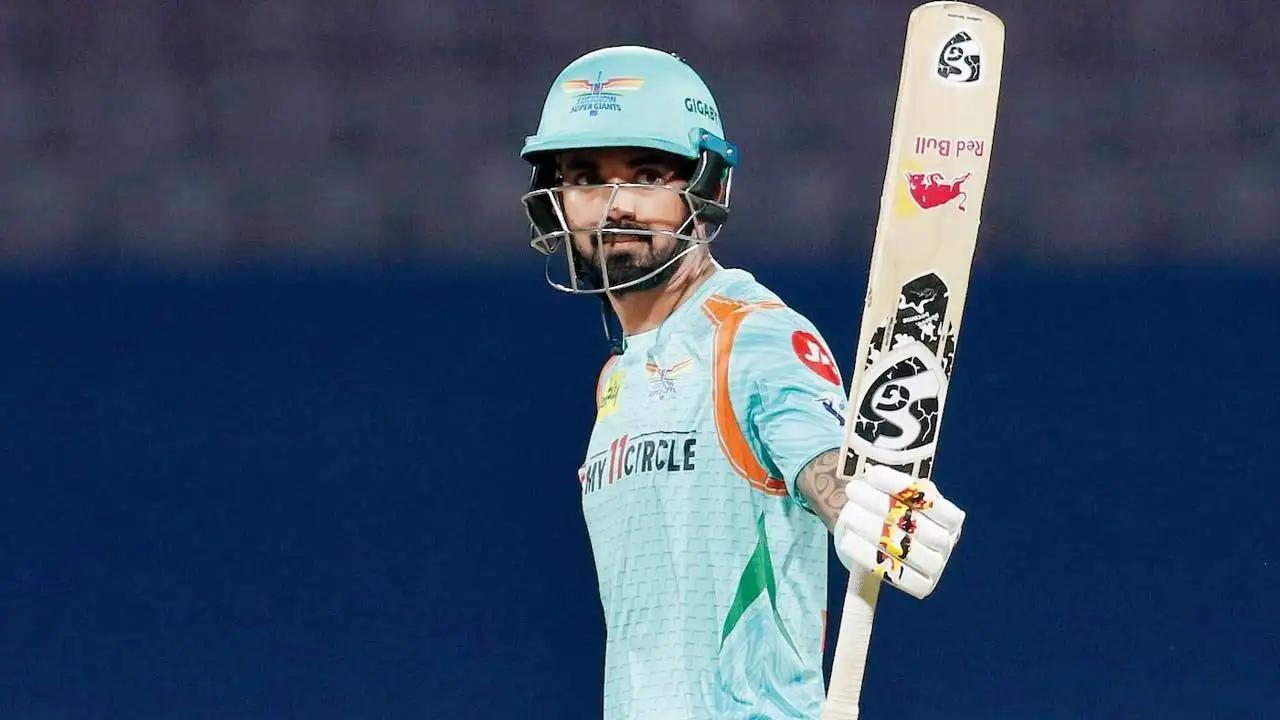 
A dejected Lucknow Super Giants skipper KL Rahul blamed sloppy fielding for his team's 14-run defeat at the hands of Royal Challengers Bangalore in the IPL Eliminator while acknowledging Rajat Patidar's brilliant hundred being the difference between the two teams. The 28-year-old Indore man Patidar scored a 54-ball 112 not out to singlehandedly win the IPL Eliminator for RCB.

"I think it's quite obvious - the reasons why we didn't win. We let ourselves down in the field. Dropping easy catches never helps. Difference was obviously Patidar playing such a knock. When someone in the top three scores a hundred, more often the team wins," Rahul said after the match.

Patidar was dropped thrice on the day en route his hundred and Rahul was livid with his team's fielding. "They fielded really well and we were poor," he summed it up.

He however was happy that as a new franchise they finished in top four in their first season. "We'll take back a lot of positives. It's a new franchise. We've made a lot of mistakes, every team does that. Have to try and come back stronger. It's a young team. They'll learn from their mistakes, go back home and try and be better players."

There was special praise for Mohsin Khan, who once again was a shining star in an otherwise poor bowling effort. "Mohsin showed everybody how good he is and what skill he possesses. As he grows with confidence, he'll be able to clock speeds which are much higher. He will learn and develop a few more skills hopefully by next season."

Next Story : IPL 2022: It wasn't in my control that I wasn't picked at auction, says Rajat Patidar