In the ongoing IPL season, Ashwin has delivered with the bat, as well as with the ball, for the Jaipur-based franchise. It was Ashwin's debut season for the Royals and the Tamil Nadu cricketer proved his mettle with his all-round abilities 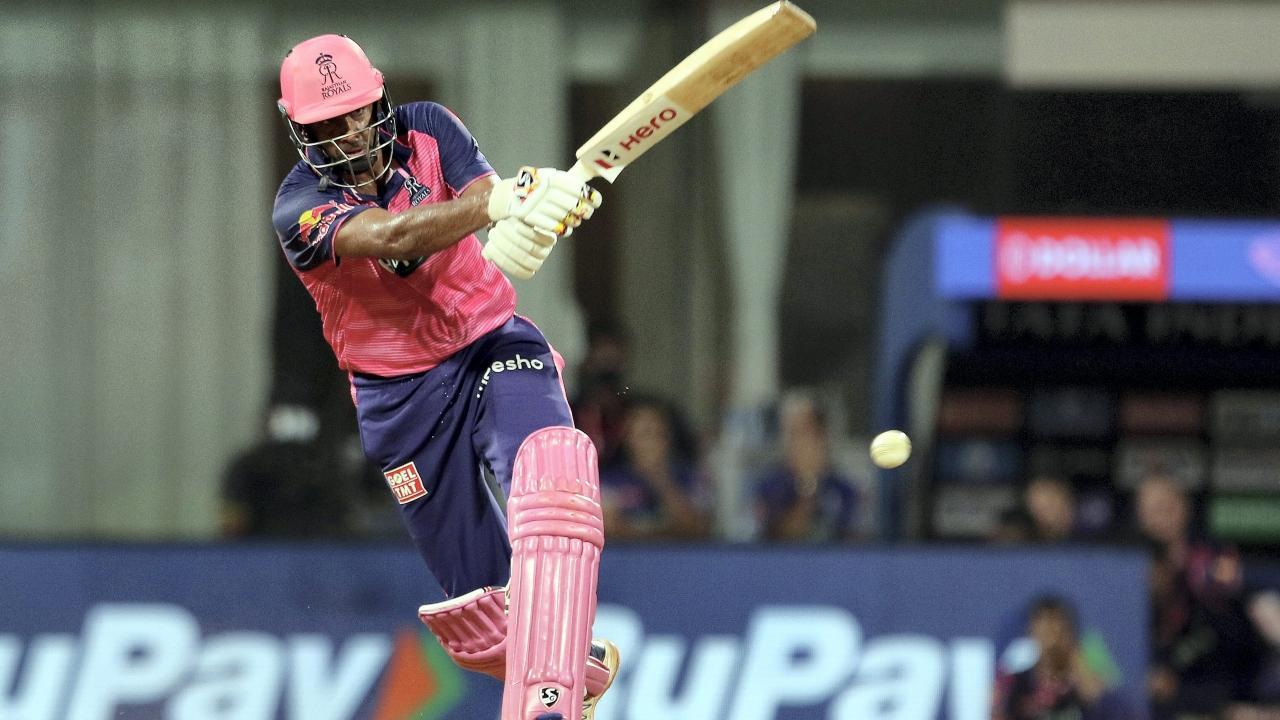 
Former Indian off-spinner Harbhajan Singh reckons Rajasthan Royals are the best franchise who have made use of India all-rounder Ravichandran Ashwin to the fullest in the IPL 2022.

In the ongoing IPL season, Ashwin has delivered with the bat, as well as with the ball, for the Jaipur-based franchise. It was Ashwin's debut season for the Royals and the Tamil Nadu cricketer proved his mettle with his all-round abilities.

"Rajasthan Royals should be credited for showing faith in Ashwin's all-round abilities and this is the best franchise to have ever made full use of R Ashwin. No franchise has ever utilised Ashwin's batting talent before but this team has promoted him up in the batting order and he's won them a match with the bat. They have understood the true potential of R Ashwin and full credit to Ashwin for reposing the faith of the franchise as well," speaking on Cricket Live on Star Sports, Harbhajan Singh said.

Harbhajan, however, believes RR's batting mainstay Jos Buttler, who's been a force to reckon with in the tournament, seems to have peaked early and that is why the runs have dried up from English swashbuckler's bat. The off-spinner, however, opined the explosive opener should go back to his basics in order to regain his form and come back strongly in the Qualifiers.

"Jos Buttler will have to adjust to the pitches in Kolkata. The pitches in Maharashtra have slowed down as the tournament reached its business end but the Eden Gardens track will be fresh, so not just Buttler, every batter will have to make that necessary adjustment. Coming to Buttler, I feel that he seems to have peaked very early and that is a reason why runs are not flowing through his bat in the latter part of the tournament. He's a great player and he'll have to go back to his basics to regain his form," said Harbhajan.

RR will be going up against Gujarat Titans in Qualifier 1 of IPL 2022, at the Eden Gardens stadium, Kolkata on Tuesday.