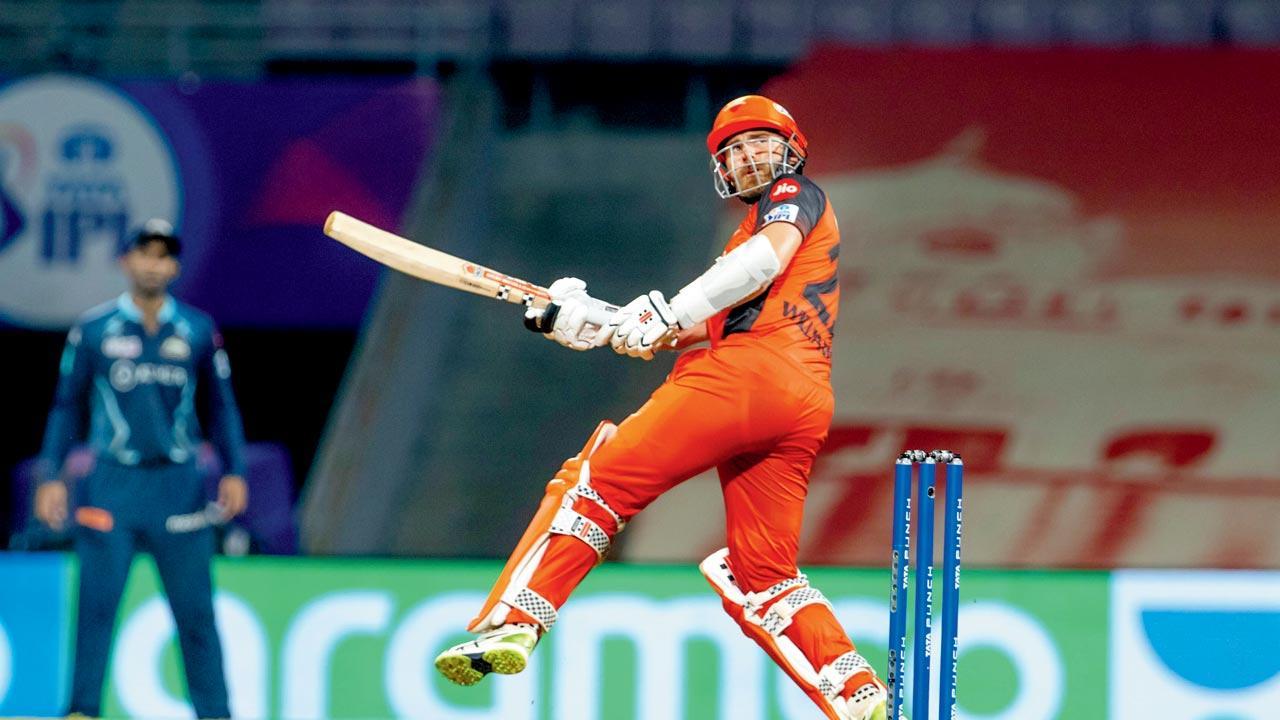 
Coming off back-to-back victories that put their IPL campaign back on track after two losses, Sunrisers Hyderabad (SRH) have a tough challenge facing them in the form of Kolkata Knight Riders (KKR) at the Brabourne Stadium on Friday.

Sunrisers, with four points from four games, have had a three-day break to recoup their energies for the tough task against Kinght Riders whose two-game winning streak was broken by Delhi Capitals on April 10 at the Brabourne Stadium.

KKR in search of a win

The Knight Riders, with six points in hand, will be eager to put behind their heavy 44-runs loss to the Capitals and against a team that has discovered some winning momentum after losses in their opening two encounters.

Sunrisers will be happy that their skipper Williamson has found his touch with the fluent innings of 57 that he stroked in 46 balls against the Titans to pave the way for his team’s win by eight wickets.

Their batting still shows vulnerability lower down which the strong and varied Knight Riders attack will aim to exploit.
In bowling, Sunrisers are expected to miss their primary spinner Washington Sundar who tore the webbing of his bowling hand against the Titans.

In his absence Aiden Markram might be asked to fill in the four-over quota. Sunrisers have a sufficiently good pace attack but the fastest of them all, Umran Malik, has proved expensive.

Spearhead Bhuvaneshwar Kumar seems to have found his rhythm in the last match while T Natarajan (eight wickets) and Marco Jansen are there to lend support with their left arm stuff. Knight Riders have a top order problem to sort out with veteran Ajinkya Rahane (80 runs) and Venkatesh Iyer (97) not among the thick of runs, along with Nitish Rana.

Andre Russell, seen more as a finisher, has been their highest run-getter with 130 runs to his credit while skipper Shreyas Iyer (97) struck form with a quick 54 in 33 balls against the Capitals.

Pat Cummins, who blitzed his way to 56 not out in just 15 balls with eight sixes against Mumbai Indians, has been extremely expensive with the ball in the two matches he has played.

Umesh Yadav has been the pick of the fast bowlers with a tally of 10 wickets but was hit for 48 runs for a sole wicket by the Capitals batting line-up.

Sunil Narine has taken just four wickets but at commendable economical rate while the other unorthodox slow bowler, Varun Chakravarthy, has been a mixed bag.

If KKR win the game, they will join the winners of Thursday’s Rajasthan Royals versus Gujarat Titans tie at the top of the league table.