IPL 2022: Not sad at all, it was one of the best games I have played, says Shreyas Iyer

After their loss, Kolkata were eliminated from the playoffs race after finishing the league stages with 12 points from 14 matches. Reflecting on their IPL 2022 campaign, Shreyas said it was a volatile season for his team 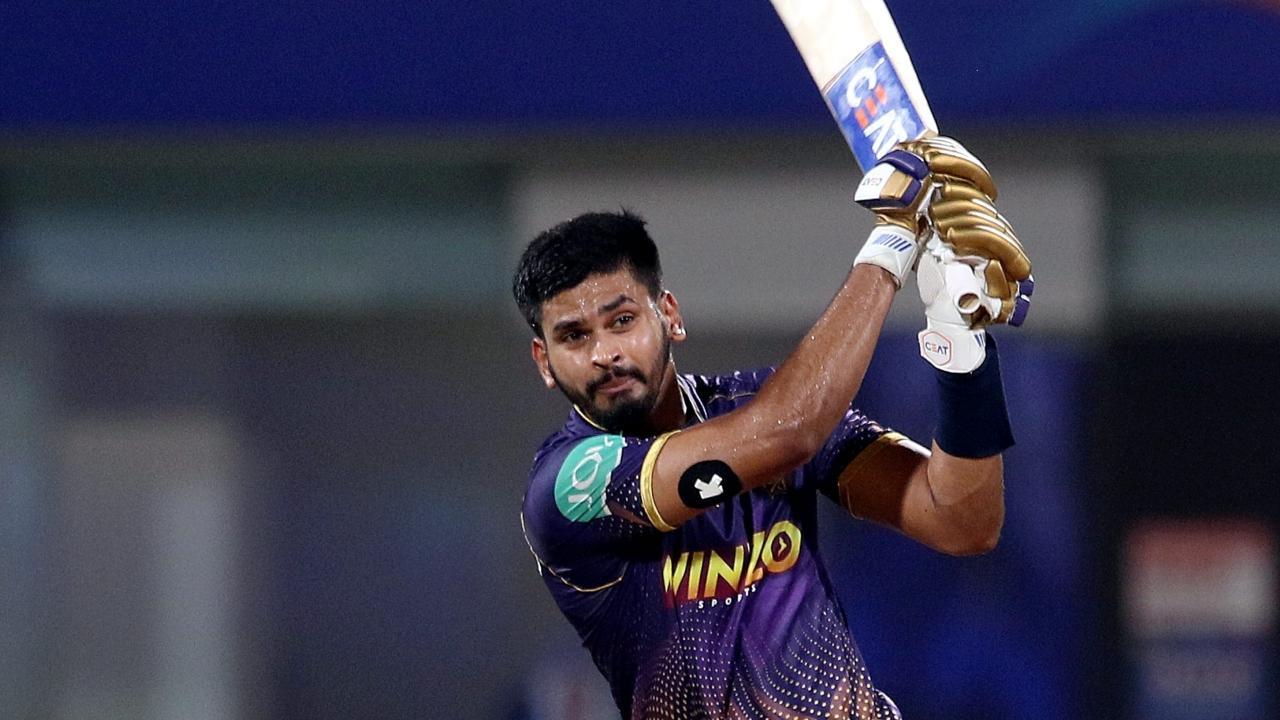 
Despite suffering a narrow defeat against Lucknow Super Giants in a crucial IPL 2022 match, Kolkata Knight Riders skipper Shreyas Iyer was not sad with the result and said it was one of the best games of cricket that he has ever played.

Rinku Singh's sensational fighting knock (40 off 15) went in vain as an excellent century by Quinton de Kock and impactful bowling of Mohsin Khan (3/20), Marcus Stoinis (3/23) led Lucknow Super Giants to two-run win over Kolkata Knight Riders in a thrilling 66th match of the IPL 2022 at the Dr DY Patil Stadium on Wednesday.

"I am not feeling sad at all. That was one of the best games of cricket I have played. The way we should our character and attitude was simply outstanding," said Shreyas at the post-match presentation.

The KKR skipper also praised Rinku Singh, saying that he is really happy for the left-handed batter.

"I love the way Rinku got us till the end but unfortunately couldn't time it when two balls were remaining, he was really sad. I was hoping he could finish the game for us and could have been the hero, but still played a fantastic knock and I am really happy for him," he said.

After their loss, Kolkata were eliminated from the playoffs race after finishing the league stages with 12 points from 14 matches. Reflecting on their IPL 2022 campaign, Shreyas said it was a volatile season for his team.

"It was a volatile season for us, we started great but lost five games in a row and I personally feel we did a lot of chopping and changing, we had to do that because of the niggles and form, but we also got to know the players such as Rinku. The vibe has always been positive in the dressing room and we never hit the panic button," the KKR captain said.

Talking about his relationship with KKR head coach Brendon McCullum, the 27-year old Iyer mentioned that he built a really good relationship with the former Kiwi captain, who will now leave the Kolkata-based franchise to take up the job with the England Test cricket team.

"I have built a really good relationship with Baz (McCullum) and he is someone who is calm and composed even when the situation is going out of the way, you can go and talk to him at any point of the game. He's got that aura when he walks around the players and never judges the players, all of us are equal for him," he concluded.

Next Story : IPL 2022: We held our nerves better because it was a matter of three runs, says LSG skipper KL Rahul