Rohit endured his worst IPL season, failing to score a single half-century for the first time since his debut in the inaugural edition in 2008. The swashbuckling opener managed to score just 248 runs at an average of 19.14 and a strike rate of 120.17 in 14 outings 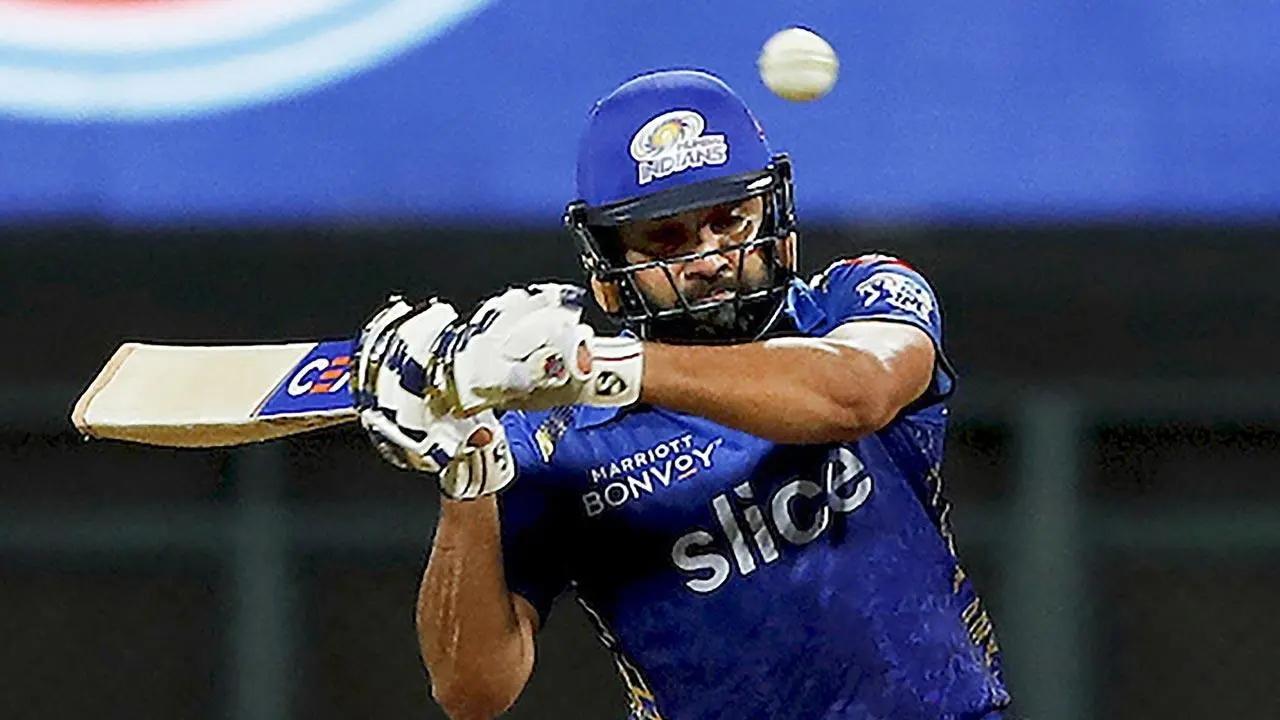 
Mumbai Indians skipper Rohit Sharma admitted that a lot of things didn't go his way with the bat but he is not losing sleep over his "disappointing" season as he is just one "minor adjustment" away from finding form again.

Rohit endured his worst IPL season, failing to score a single half-century for the first time since his debut in the inaugural edition in 2008. The swashbuckling opener managed to score just 248 runs at an average of 19.14 and a strike rate of 120.17 in 14 outings.

"A lot of things that I wanted to do didn't happen. I am very disappointed with me season. But this has happened with me earlier as well, so it's not something I am going through for the first time," Rohit said after MI's last match of the season on Saturday.

"I know cricket doesn't end here; there is a lot of cricket ahead. So I need to take care of the mental aspect and think about how I can return to form and perform.
"It's only a minor adjustment and I will try to work on that whenever there is some time off," he added.

The most successful team in the IPL, MI capped off a disappointing season in which they finished last, with a five-wicket win over Delhi Capitals. After starting their campaign with eight consecutive losses, MI managed to pick up four wins in the second half of the season.

"It was a bit of a disappointing season for us as we couldn't execute our plans at the start of the tournament. And we know that in tournaments like the IPL, you have to build that momentum.

"Initially, when we kept losing games one after another, that was a difficult time. For us, what was important was to make sure that whatever we had planned, we came out and tried those things. It didn't happen exactly the way we wanted to."

The India skipper said the players, perhaps, struggled to adjust to the new team dynamic.

"But it happens sometimes when you have a new team as some players take some time to understand their roles. Certain guys were playing for the first time for this franchise.