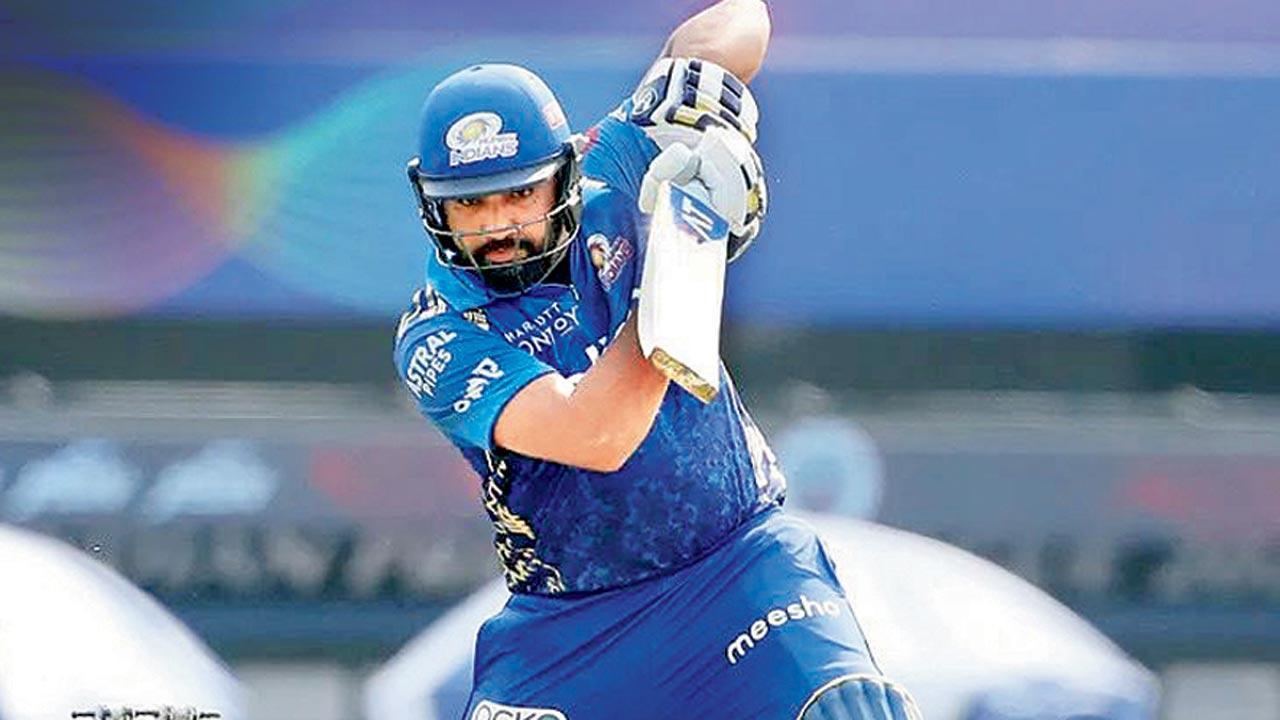 
Time and again, skipper Rohit Sharma has not only come to the rescue of Mumbai Indians (MI), but has also put the team in a commanding position with match-winning performances. And although MI’s current situation cannot be really described as something requiring a rescue act, it will certainly help if a Rohit special helps them open their win account during their third league game of IPL-15 against Kolkata Knight Riders (KKR) at the MCA Stadium here on Wednesday.

MI have seen some brilliant individual performances, but have failed as a unit, losing both their games so far. Rohit had looked threatening in their season-opener against Delhi Capitals, but hasn’t quite managed a game changing performance. And he won’t mind doing that against KKR, an opposition that has been at the receiving end of the MI skipper’s brilliance on a number of times.

Rohit has amassed over a thousand runs against KKR in franchise cricket, including a century, and 36 sixes overall. His opening partner Ishan Kishan has been brilliant, scoring half-centuries in both games. The MI team management will be hoping to see Kishan continue that form. And should both the MI openers get going, with their left-hand, right-hand combination, it can certainly pose a challenge to the KKR bowling attack. MI’s new recruit Tilak Varma’s 33-ball 61-run knock against Rajasthan Royals wasn’t quite enough to win the game, but his contribution has certainly given the openers an assurance to bat freely in the Powerplay overs.

Having conceded a 190-plus total against Royals in the previous game, the MI bowling attack will be keen to bounce back. Jasprit Bumrah was brilliant with his spell of 3-17 and the others will be keen to support the lead bowler a bit better against KKR.

Overall, it’s important for the MI unit to click as a team. “We’ll find our feet and start playing better as a team as the tournament goes on,” MI’s Tim David was quoted as saying in a statement released by the franchise.

KKR have a lot less things to worry, having won two of their three games in the competition so far. Their new-ball bowler Umesh Yadav has been in terrific form, and could be more than a handful to face on this Pune pitch, where the new ball has produced wickets in both the games played here so far.