IPL is best thing that has happen to Indian cricket: Gautam Gambhir

Gambhir also spoke on how there is financial security among players due to IPL, which is helping in the development of more players at the grassroots level 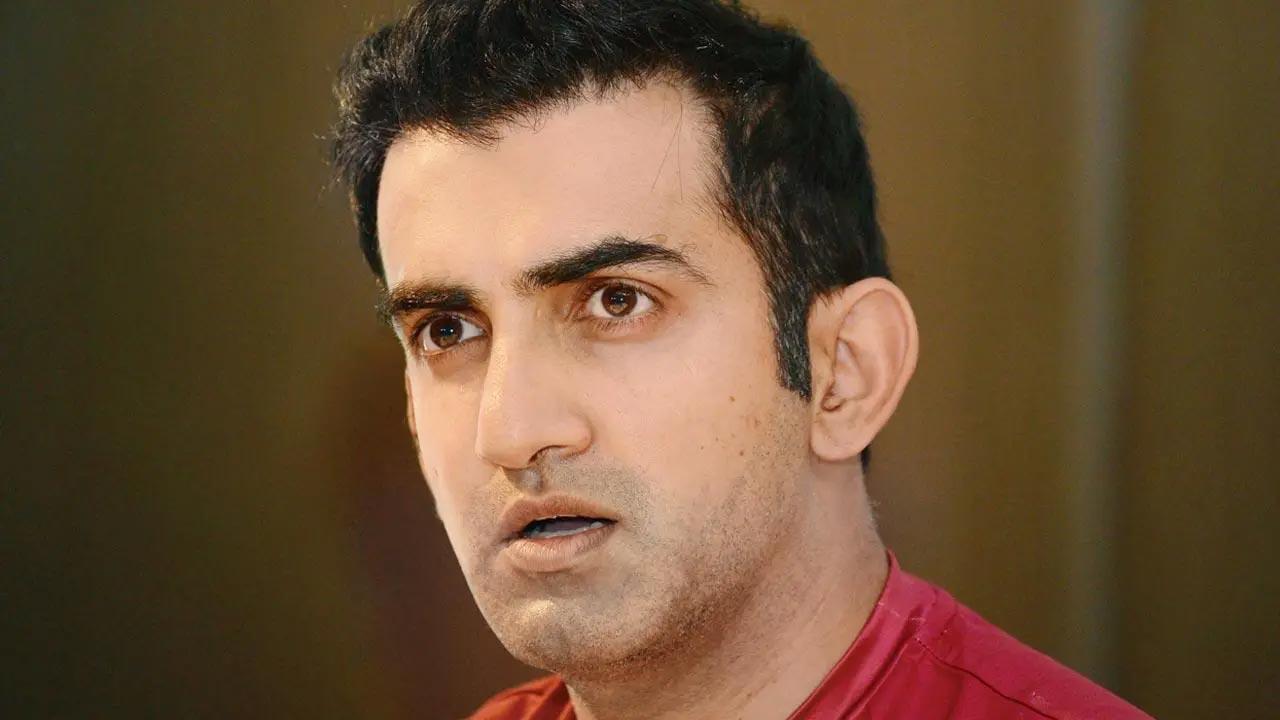 
Former Indian cricketer Gautam Gambhir was felicitated by Sanjog Gupta, Chairperson, Sports & Youth Affairs Committee, FICCI and Head - Sports, presented with a token of appreciation. The former Indian opener, who led Kolkata Knight Riders as captain to two Indian Premier League trophies, went on to speak on how the introduction of IPL has transformed the state of cricket in the country, over the years.

"IPL is the best thing that has happen to Indian cricket. I can say this with all my senses. There has been lot of backlash regarding IPL since it started. Every time Indian cricket does not do well, the blame comes on IPL, which is not fair. If we don't perform well in ICC tournaments, blame the players, blame the performance, but it is unfair to point fingers on the IPL," Gambhir said.

Gambhir also spoke on how there is financial security among players due to IPL, which is helping in the development of more players at the grassroots level.

"A sportsman can only earn till he is 35-36. IPL provides with financial security which is equally important," the former Indian skipper said at the Turf 2022 and India Sports Awards of FICCI.

The former left-handed batsman praised the BCCI for employing Indian coaches over the past few years to lead the national team and further stressed the need to bring in more Indian coaches in IPL.

"One good thing that has happen in Indian cricket is that Indians have started coaching the Indian National Cricket team now. I strongly believe Indian should coach the Indian team. All these foreign coaches, who we gave a lot of importance to, come here to make money and then they vanish. Emotions are important in sports. The only people who can be emotional about Indian cricket are the ones who have represented their country," Gambhir said.

"I am a mentor of Lucknow Super Giants. One thing I want to change is that I want to see all Indian coaches in IPL. Because no Indian coach gets opportunity in Big Bash or any other foreign leagues. India is a superpower in cricket, but our coaches do not get opportunity anywhere. All the foreigners come here and get the top jobs. We are more democratic and flexible than other leagues. We need to give our own people more opportunity," he added.

On being asked about who he sees as the current poster boy or poster girl of Indian sports, Gambhir said that everyone representing the country is a poster boy. He further pressed the need for the state governments to adopt the Odisha model and pick up one Olympic sport to promote.

"Sports is going to play a massive role in development of India. There is a need to engage young children with sports and physical activities instead of their electronic devices. Every state should pick up one sport like Odisha has done with Indian hockey. See where hockey has gone today. I know sports ministry is doing a lot and corporates are getting involved, but if each state picks up one sport and completely focuses on that, imagine where our Olympic sports are going to be," Gambhir said.

Next Story : India vs New Zealand: Play resumes as 2nd ODI reduced to 29 overs a side