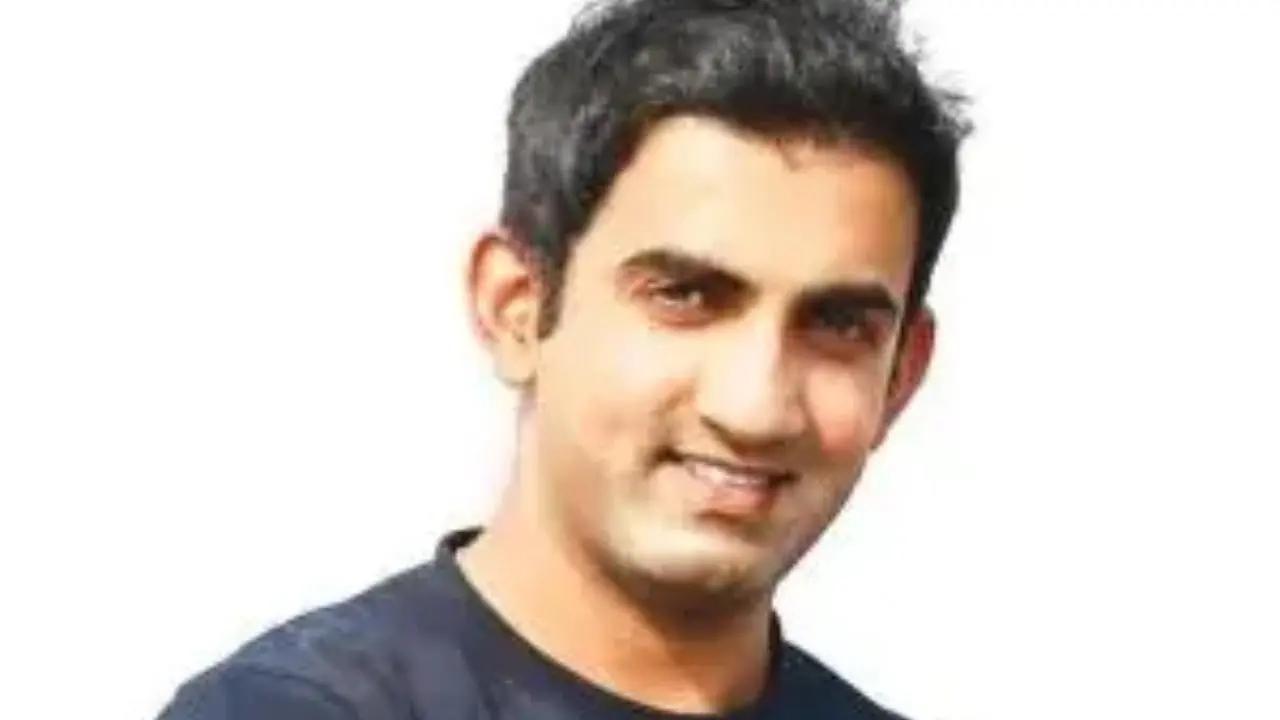 
With the AAP turning the issue of landfill sites into a poll plank ahead of the municipal election in Delhi, BJP MP Gautam Gambhir has hit out at Chief Minister Arvind Kejriwal, asking where was he for the last eight years when it came to finding a solution for the massive garbage dump in Ghazipur.

The Ghazipur landfill site is a giant garbage dump in east Delhi.

Talking to PTI, Gambhir, who represents the East Delhi constituency in the Lok Sabha, blamed the Aam Aadmi Party (AAP) for what he described as "a dismal state" of the national capital.

He said the work done at the Ghazipur landfill site is an example of how a BJP-led MCD can "make a difference".

The cricketer-turned-politician said in the last eight years, "we have only heard the Delhi chief minister blame the Centre for everything, but no one asked him what is his responsibility as the chief minister".

He should come out and speak, Gambhir added.

The people of Delhi can see it for themselves what the Ghazipur landfill site was three years ago and what has happened to it now. The height has gone down by at least 50 feet, he claimed.

The East Delhi MP also questioned the chief minister's visit to the site after eight years.

Kejriwal visited the Ghazipur landfill site last month and said the upcoming MCD polls will be fought on the issue of garbage as he promised to clean Delhi in five years if the AAP emerges victorious in the civic body election.

Gambhir said, "I want to ask where was the Delhi chief minister for the last eight years? I wrote a letter in 2020 to work on it and find a solution, but he did not even have the courtesy to reply."

The AAP has turned the landfill sites issue into a poll plank and accused the Bharatiya Janata Party (BJP) of failing in its duty to solve the problem of three massive garbage dumps during its rule in the Municipal Corporation of Delhi (MCD) for 15 years.

Besides Ghazipur, the two other landfill sites are located at Okhla and Bhalaswa.

Gambhir also accused the Kejriwal government of not doing much on the pollution issue.

"Not even a single vacuum cleaner in eight years. What has the government done to control pollution?" he asked.

"In the field of sports, look at the Yamuna Sports Complex and see what have we done there. We work on the ground. Taxpayers like you and me work and 42 per cent of our taxes is given to the Delhi government, which it spends on advertising and setting a narrative," he alleged.

Gambhir also said a lot of work was done in Delhi prior to the AAP coming to power in the national capital and quipped, "We should give credit to (former Congress chief minister) Sheila Dikshitji as well."

On the AAP government's excise policy, he said its withdrawal speaks for itself.

"Why was there so much panic...if you were crystal clear? The policy was brought during the times of COVID-19 to raise funds for the Punjab election," he alleged.

There was no immediate reaction from either the AAP or the Delhi government to the charges levelled by the cricketer-turned-politician.

Dubbing the Delhi government as a "freebie government", Gambhir said nothing comes for free and taxpayers are feeling the "burden of what this government is doing for votes".