A win over KKR today will ensure Lucknow a spot in the playoffs, but Kolkata need to win and also hope for other results to go in their favour 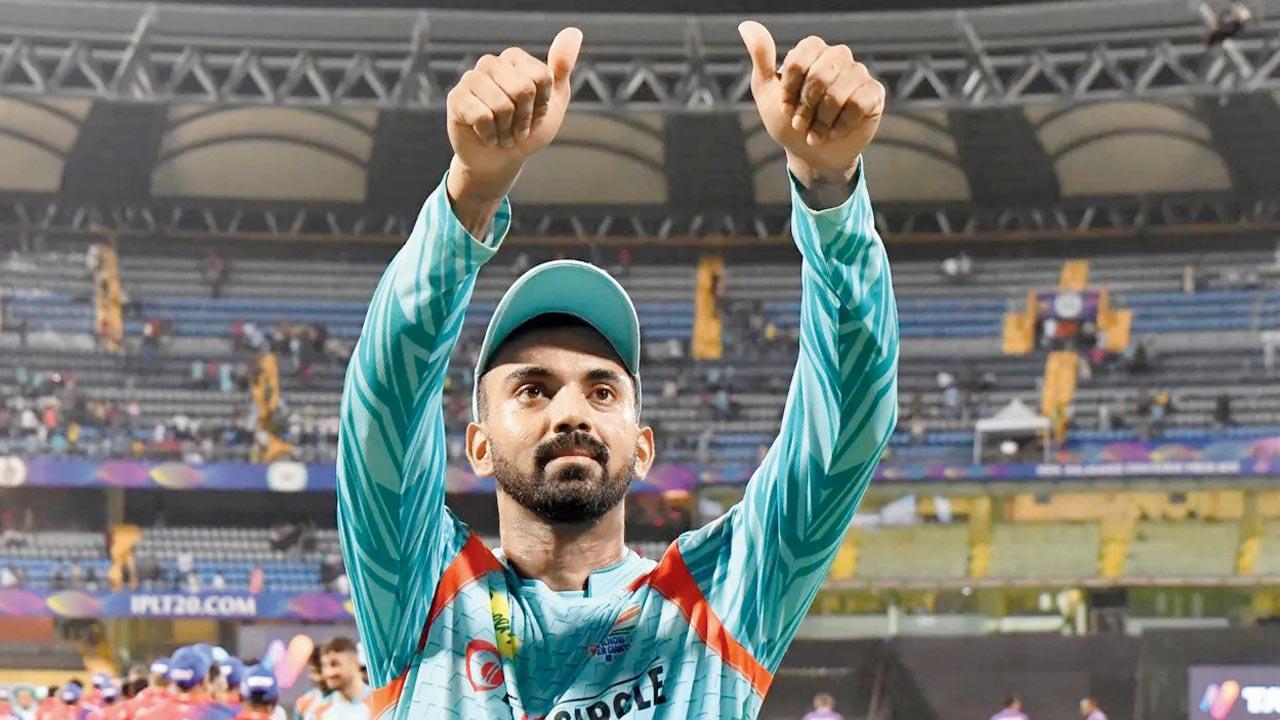 
Lucknow Super Giants lock horns with Kolkata Knight Riders in their 14th and last IPL round robin clash at the DY Patil Stadium here on Wednesday with three playoff spots out of four yet to be decided.

Gujarat Titans have already grabbed one of the four playoff spots by logging 20 points that leaves three more places up for grabs as the T20 League’s first phase is approaching its end.

A victory for Lucknow will propel the Super Giants to 18 points and a sure spot in the four-team playoff while Kolkata need not only to win but also hope that other results go in their favour in order to advance.

Kolkata had finished second best when the two teams clashed earlier in the tournament and have the chance to avenge that 75-run defeat of May 7 at Pune.

The 54-run victory over Sunrisers Hyderabad in their previous game would have boosted the confidence of two-time champions KKR going into the encounter against the strong LSG led from the front by KL Rahul. KKR had been bundled out in less than 15 overs for 101 by LSG’s balanced and potent bowling attack in Pune. Lucknow had suffered two reverses after the resounding win over KKR and need to regroup quickly to ensure victory.

They lost to Titans by 62 runs after collapsing for 82 in Pune and then lost to RR by 24 runs at the Brabourne Stadium in yet another failed run chase.

Kolkata have underperformed this season and they owe their progress so far mostly to big West Indian all-rounder Andre Russell who has amassed 330 runs and also grabbed 17 wickets.

Umesh Yadav (16 wickets) and Tim Southee (14) provide a good up front pace attack backed up by Russell and the spin support of Narine and Varun Chakravarthy.

KKR will be without the injured Ajinkya Rahane at the top of the batting order as well as Pat Cummins in bowling. Captain Shreyas Iyer (351) and Nitish Rana (319) are their main run- getters in the top order.

Next Story : Hamstring injury rules out Rahane from remainder of IPL