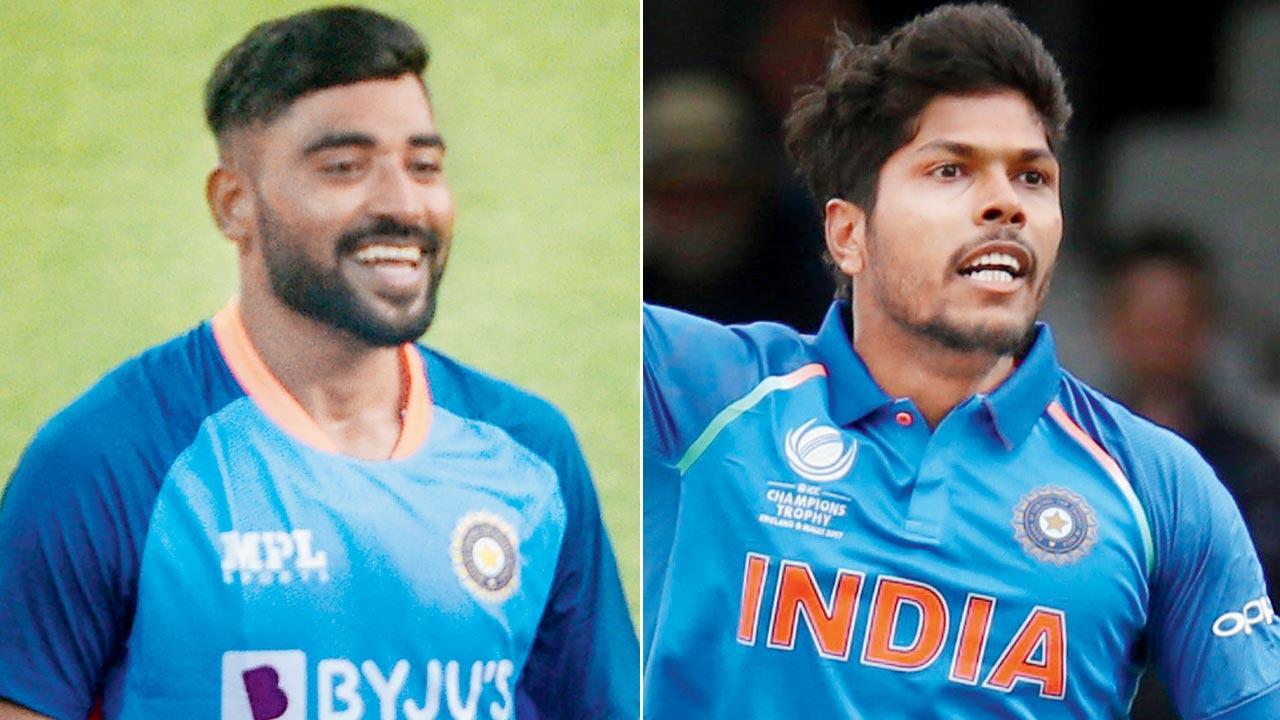 
It may be unsettled after an unexpected injury to Jasprit Bumrah, but the Indian team would aim to continue its winning run and complete a rare home-series win against South Africa when the two sides clash in the second T20 International, here Sunday.

From the tranquility of Thiruvananthapuram, the Team India atmosphere, suddenly, wears a chaotic look—much like the traffic of Guwahati, thrown out of gear in the midst of Durga Puja rush and construction of flyovers.

Bumrah was expected to play a key role in the Indian team’s campaign in the Australian conditions, but his “back stress fracture” has reportedly ruled him out of the ICC flagship event, starting in three weeks’ time.

The ongoing series was originally planned as the final tune-up for Rahul Dravid’s team, but Bumrah’s absence from the remaining two T20Is has now thrown more questions than answers. Umesh Yadav and Mohammed Siraj have been added to the squad as injury replacements, but they do not figure in the World Cup-bound squad, as of now.

The burning question is, will the two remaining T20Is give the team management scope to test Bumrah’s replacement.

The seasoned Mohammed Shami, who is in the World Cup squad as stand-by, is not here for the South Africa series.

For the SA series, the team has a fit-again Deepak Chahar who also figures in the World Cup standby.

But swing will be out of equation in conditions Down Under and Chahar is more in the mould of Bhuvenshwar Kumar, who is in the World Cup XI along with Arshdeep. Siraj, on the other hand, has struggled of late and has inspired very little confidence.