Coach Gary Stead said, Williamson took the Rapid Antigen Test after experiencing minor symptoms on Thursday. He started a 5-day isolation period while the rest of the team have tested negative 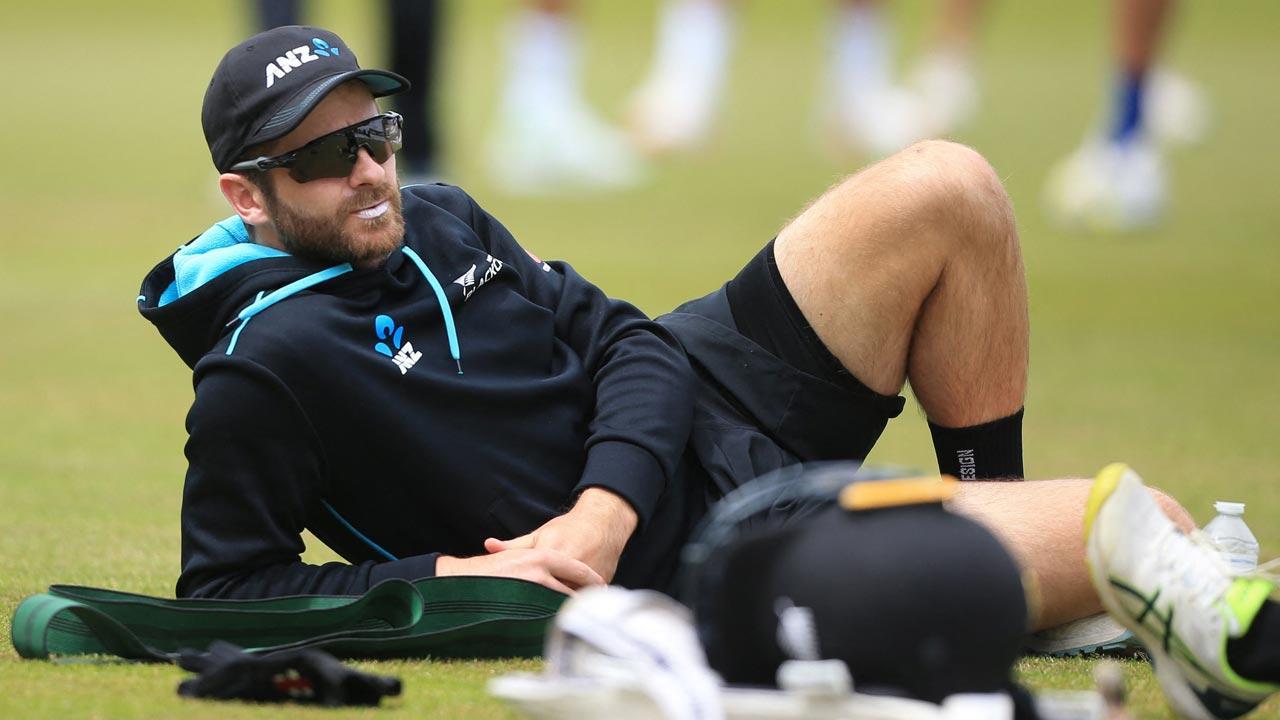 Williamson took the Rapid Antigen Test after experiencing minor symptoms on Thursday. He started a 5-day isolation period while the rest of the team have tested negative, coach Gary Stead said.

Tom Latham will replace Williamson as captain of New Zealand for the 2nd Test. After the big blow experienced opener Hamish Rutherford has been added to the squad.

"It's such a shame for Kane to be forced to withdraw on the eve of such an important match. We're all feeling for him at this time and know-how disappointed he will be," Gary Stead said in an official statement released by New Zealand Cricket.

"Hamish was with the Test squad earlier in the tour and has been playing for the Leicestershire Foxes in the T20 Vitality Blast," he added.

In the first match, the Blackcaps suffered a five-wicket defeat against the Three Lions in Lord's Test. An unbeaten century from Joe Root and brilliant bowling by debutant Matty Potts helped England beat New Zealand by five wickets last Sunday.

Coming to the match, England has won the match by five wickets, chasing down the target of 277. England has finished at 279/5 in 78.5 overs. Root's unbeaten 115* took the team to a victory.

Next Story : Ind vs SA: 'open to bat anywhere' for Proteas, says David Miller after 7-wicket win over India