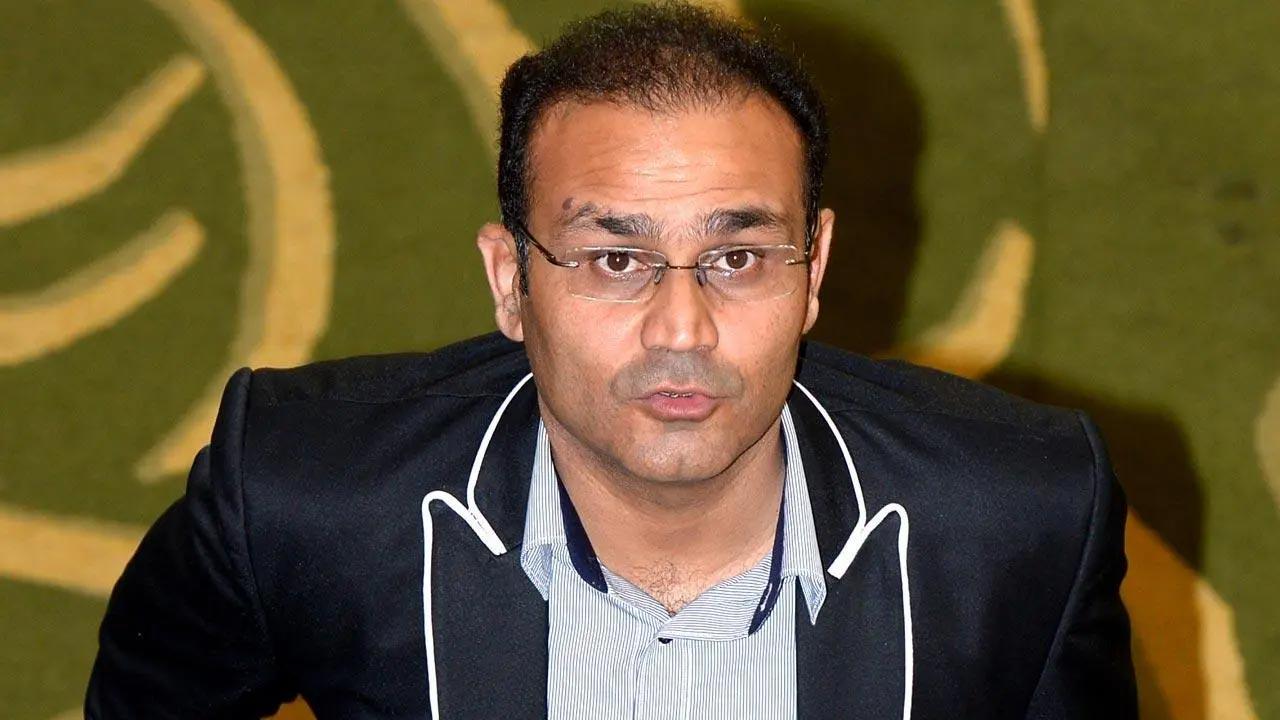 
Former India opener Virender Sehwag feels all is not well with the Rahul Dravid-coached Indian team and a few things needed to be addressed as soon as possible after England pulled off a record 378-run chase in a series-levelling win in the rescheduled fifth Test here on Tuesday. Skipper Joe Root (142 not out) and Jonny Bairstow (114 not out) smashed counter-attacking hundreds in a 269-run unbroken partnership as England pulled off their highest successful chase of 378 with utmost nonchalance.

This was England's fourth straight successful chase as reactions poured in Twitter from all quarters with Sehwag expressing his shock at the Indian approach. "India have quite a few issues to address. Only Pujara and Pant in the top-six are scoring runs. Jadeja batting brilliantly but we need top-order batters to be in form. Bowling in the fourth innings was absolutely listless," Sehwag posted. Sehwag was all praise for Joe Root, who struck his 28th Test hundred and fourth in the five-match series. "Fourth Test hundred in this series for this amazing Run machine, Joe Root.

The best test batsman in the world right now. Congratulations England on your highest successful run chase," Sehwag added. Indian batting maestro Sachin Tendulkar also was lavish in his praise for England: "Special win by England to level the series. Joe Root & Jonny Bairstow have been in sublime form and made batting look very easy. Congratulations to England on a convincing victory." England went into the final day needing 119 runs with seven wickets in hand as the duo knocked it off under 20 overs on the fifth morning. Former India all-rounder Irfan Pathan feels this loss would hurt India.

"This victory of team England should hurt Team India. That was too easy," Irfan said. Following are some other twitter reactions from former cricketers. Kevin Pietersen: "I'm ALL IN on this New England Test Team! Let's enjoy the ride! AB de Villiers: Unbelievable run chase! Phenomenal Test match. Michael Vaughan: He is getting better & better  which is a ridiculous thing to say about England's greatest... Brad Hogg: Change of coach and captain for both teams and a change of fortunes for both. Fantastic test match. England have made a statement over the last couple of months. Test cricket in good hands for now! Tino Best: Gotta admit this is light work for the Yorkshire boys.