A day after mid-day highlights former India player’s financial state, MCA sources claim they are wary of giving him an assignment after past experiences 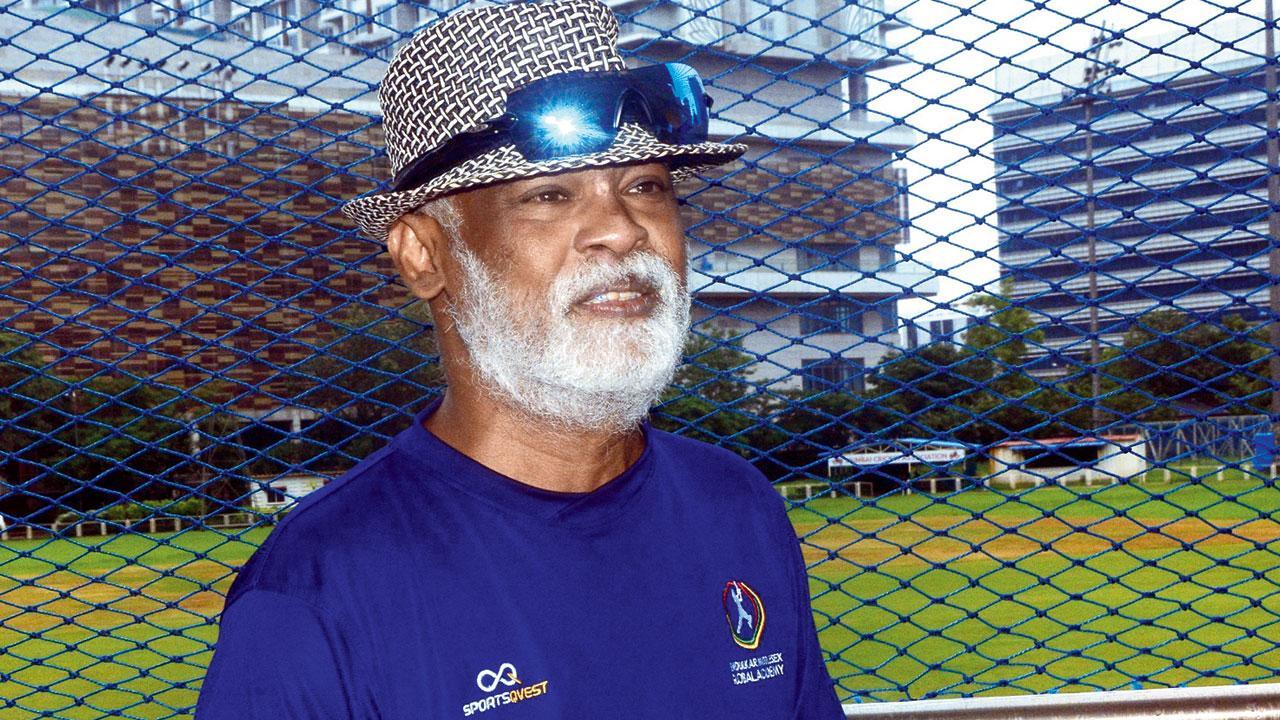 
Former India cricketer Vinod Kambli has received a lot of response and support among cricket lovers on social media after mid-day highlighted his poor financial condition on Wednesday. However, the Mumbai Cricket Association (MCA), from whom Kambli is seeking for some cricket-related work, remained non-committal about providing him any assignments. Kambli is part of the MCA’s three-member Cricket Improvement Committee (CIC), but that’s an honorary job. After speaking to several MCA officials, it appears that the association is wary of recruiting Kambli in any capacity.

“In a meeting in 2021, the MCA Apex Council had taken a decision to create a General Manager [Cricket Operations] position. It was specifically created to appoint Kambli after he requested MCA to provide him some work, which would help him monetarily. However, after a video of him [allegedly drunk] went viral, we did not pursue his appointment,” a source told mid-day on Wednesday.

Also Read: I need work, I have a family to look after: Former India cricketer Vinod Kambli

‘Did whatever we could’

Another source said MCA has done whatever it could. “We sought special permission for him to set up an academy at our BKC club, where he could conduct coaching sessions under floodlights. We used to even send a car to his residence to pick him up for the CIC meetings, but he would be late and not even respond to phone calls,” said another source. However, not everyone has given up on Kambli.

Mumbai’s Ranji Trophy-winning coach Sulakshan Kulkarni felt Kambli would be best-suited for a batting coach’s role with the U-19 state team or the senior state team. “I remember once we were playing a Ranji Trophy match in Baroda against them in 1996-97. I was batting with Vinod. He suggested that I step out and hit their left-arm spinner over mid-off. I had that shot in my game, but I was hesitant to loft the ball because if you got out, you would never be considered again for the Mumbai team. In those days, players would not get a long rope like they do now. But on Kambli’s insistence, I played the shot and it went to the fence for four. The next ball, I did the same and it went for a six. That forced their captain to keep a long-off and change his plans. We then started getting easy singles. So, batting is an art and I feel Vinod is blessed with it. He has the ability to change the mindset of any batsman. He should get a batting coach’s role with either the Mumbai U-19 team or the senior team. He also knows the art of running between the wickets with the same astuteness as that of MS Dhoni,” said Kulkarni.

‘Give him a chance’

A former CIC member, requesting anonymity, felt MCA must somehow use Kambli’s services for the upcoming domestic season. “There is no harm in giving him one chance. There have been no complaints about his work in his last few coaching stints. He is passionate and committed to cricket. If Salil Ankola [current chairman of the senior selection committee] can make a successful career out of cricket despite his past issues [of alcohol addiction], then why not Kambli? He needs our support,” he said.

Next Story : Nervous, but determined to give our best at WT20: Rishabh Pant