The left-arm pacer took 5/48 while new-ball partner Josh Hazlewood captured 3/11 as West Indies fell for 123 in 26.2 overs, well short of their revised target of 257 for victory off 49 overs 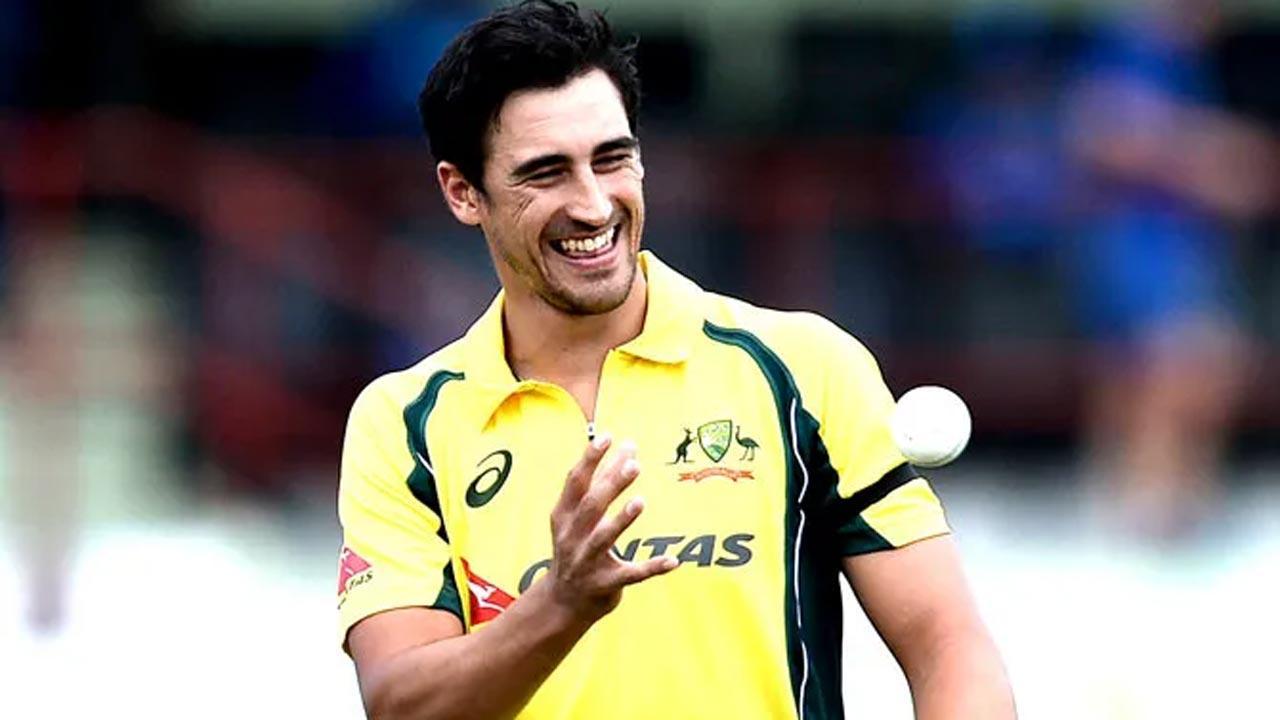 
West Indies failed to handle an incisive spell of pace bowling from Mitchell Starc as the hosts went down to Australia by 133 runs under D/L Method in the first One-day International at the Kensington Oval on Wednesday (IST).

The left-arm pacer took 5/48 while new-ball partner Josh Hazlewood captured 3/11 as West Indies fell for 123 in 26.2 overs, well short of their revised target of 257 for victory off 49 overs.

Earlier, new Australia skipper Alex Carey smashed a workman-like 67 off 87 balls to guide the tourists to 252/9 in 49 overs.

West Indies captain Kieron Pollard top-scored with a 56 off 57 balls and Hayden Walsh Jr (20) were the only players to reach 20. Pollard, who hit five fours and three sixes, inspired a 68-run, seventh wicket partnership with Alzarri Joseph (17) to hold the innings together.

When Australia batted earlier in the day, Walsh followed up his brilliance in the recent five-match T20 International series. He finished with a career-best 5/39 off 10 overs to limit the Australian run pursuit.

He returned the best figures by a West Indian leg-spinner in history, beating the 4/26 by Rajendra Dhanraj back in 1996. Walsh was also the first West Indian spinner to take a five-wicket haul since Sunil Narine had 6/27 against South Africa five years ago.

He was supported by fast bowler Joseph (2/40) and left-arm spinner Akeal Hosein (2/50), both of whom claimed two wickets.

Australia captain Alex Carey top-scored with 67 while Ashton Turner struck a breezy 49 off 45 balls, the pair staging a fifth wicket stand of 104.

The two teams will return to the same venue on July 22 for the second ODI.