Indian women's cricket team gave a fitting farewell to the legendary bowler in her last international game, with a 16-run victory in a low-scoring third and final T20I and 3-0 series whitewash over England at Lord's 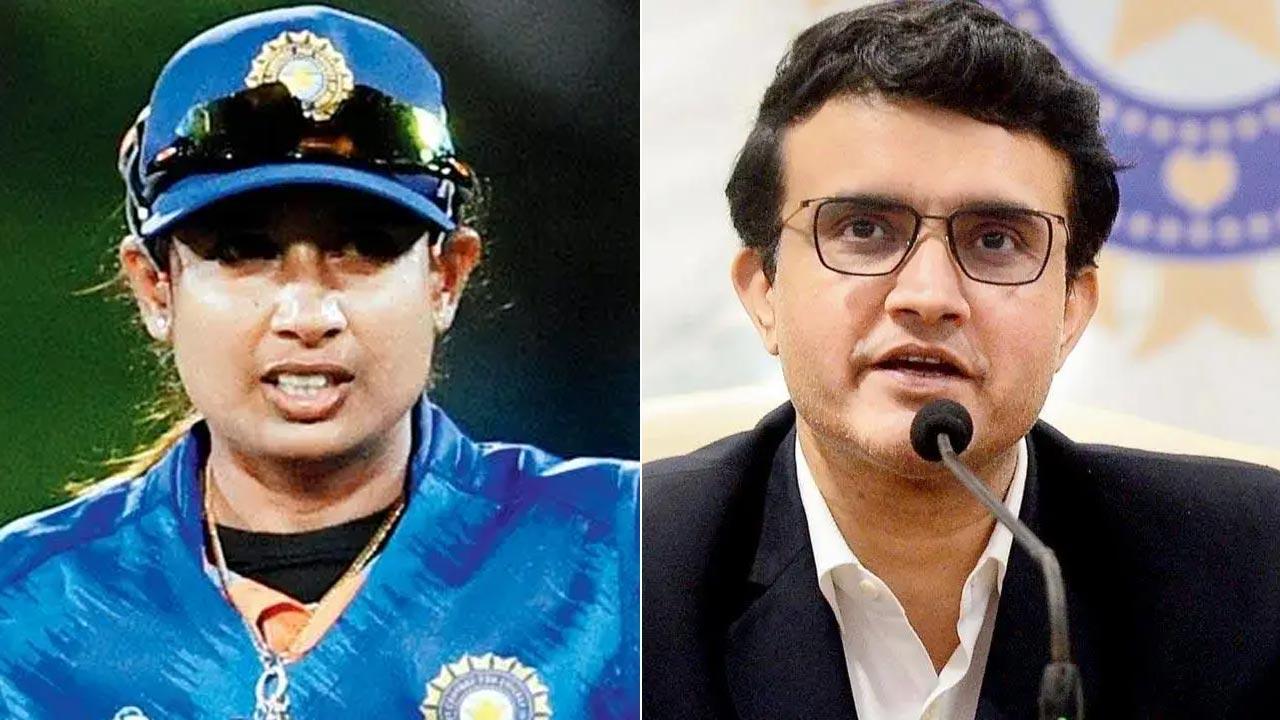 
Former India women's team skipper Mithali Raj led the tributes to veteran India pace bowler Jhulan Goswami who retired from international cricket on Saturday, saying her longevity was beyond compare. Indian women's cricket team gave a fitting farewell to the legendary bowler in her last international game, with a 16-run victory in a low-scoring third and final T20I and 3-0 series whitewash over England at Lord's.

Mithali, who shared the dressing room with Jhulan for more than two decades being part of several memorable campaigns, took to social media to wish the India quick on her retirement from international cricket.

Mithali, who herself retired earlier this year following more than 20 years of donning the India jersey, posted an image of herself with Jhulan in India team blazers and wrote, "Her (Jhulan's) longevity as a fast bowler in women's cricket is beyond belief. We have played together since our Under-19 days & @JhulanG10's commitment to the game & her eternal optimism are lessons for all. The Indian jersey will miss you. Best wishes for your future endeavours, Jhulu."

The head of the cricket, National Cricket Academy (NCA), VVS Laxman, paid glowing tributes to Jhulan, saying the country was proud of the tall pace bowler's achievements. "You've inspired generations @JhulanG10. For 20 years you've ran in hard and delivered the best for your country and we couldn't be more proud. Many congratulations on a wonderful career and best wishes for the road ahead!"

The Indian cricket board chief and legendary India cricketer Sourav Ganguly said, it was befitting that the India team had gifted a series victory to Jhulan on her retirement.

"A fantastic career... befitting that it ended on a winning note...and she left with a good series individually...will remain a role model for the women players for decades ahead @JhulanG10 @BCCI," tweeted Ganguly.

India men's team pace bowler Jasprit Bumrah, said, "Your contribution to the sport has been immense, you've inspired so many youngsters to take up the sport. Congratulations on a splendid career @JhulanG10 and the all the best for everything the future holds," while India opener KL Rahul tweeted, "One of the greatest ever to play the sport. Your love, passion and dedication for the game is an inspiration to many. Thanks for all the wonderful memories. @JhulanG10."