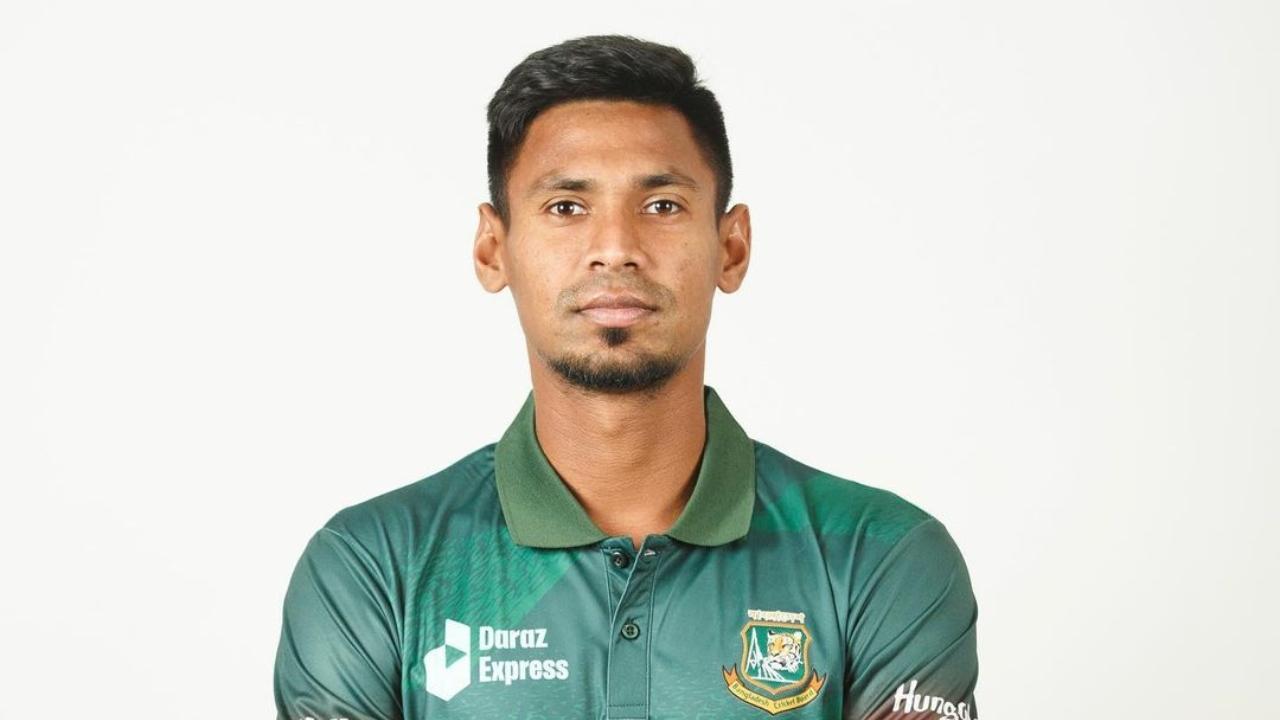 
2018 Asia Cup runners-up Bangladesh find themselves in a do-or-die scenario as the Shakib Al Hasan-led side aim to get the better of five-time champions Sri Lanka in a Group B Asia Cup 2022 match at the Dubai International Stadium on Thursday.

Both Bangladesh and Sri Lanka suffered defeats against Afghanistan, who are already into Super Four stage and are now left to see who progresses between them to the last four stage from Group B after Thursday's match, dubbed as the virtual knockout clash.

While both teams need to sort out their batting issues, former India cricket-turned-commentator Sanjay Manjrekar believes Bangladesh would need left-arm pacer Mustafizur Rahman to bring his A-game against Sri Lanka.

Rahman, also known as 'The Fizz' due to his ability to bamboozle batters with his slowers and cutters, was far from his best in the match against Afghanistan. He conceded 30 runs in his three overs, including 17 runs in the 17th over as Afghanistan chased down 128 in 18.3 overs.

"Mustafizur Rahman has to come to the party. He has become a different bowler now. When he arrived on the scene, he was a guy who got some early wickets. He was a wicket-taker. That's the role he has got to play now. In this bowling attack, you see bowlers who will keep the runs down, but who is going to get the wickets?"

"And that's how T20 matches are won. So, I am not sure a personnel change would make much of a difference. I just want 'Fizz' to now become the leader of the pack. The onus on 'Fizz' should be to get wickets rather than be economical," said Manjrekar on 'Game Plan' show on Star Sports.

Play Quiz: What do you know about tennis superstar Serena Williams?

As far as Sri Lanka is concerned, Manjrekar advised Dasun Shanaka and Co. to use their leg-spinner Wanindu Hasaranga at the right time. With the Bangladesh batters struggling against the likes of Mujeeb Ur Rahman in the powerplay and Rashid Khan in the middle overs, Sri Lanka have Hasaranga as well as Maheesh Theekshana who can exploit the chink in Bangladesh's armour.

"Wanindu, I think, is good when the batters are going after him. So, use him at a time when the batting team is under pressure to expedite the run-rate, and that's when you bring him because he has got a big heart and is hard to go after. And that's where he gets the wickets."

Next Story : I was completely blown away by Suryakumar Yadav's knock: Virat Kohli