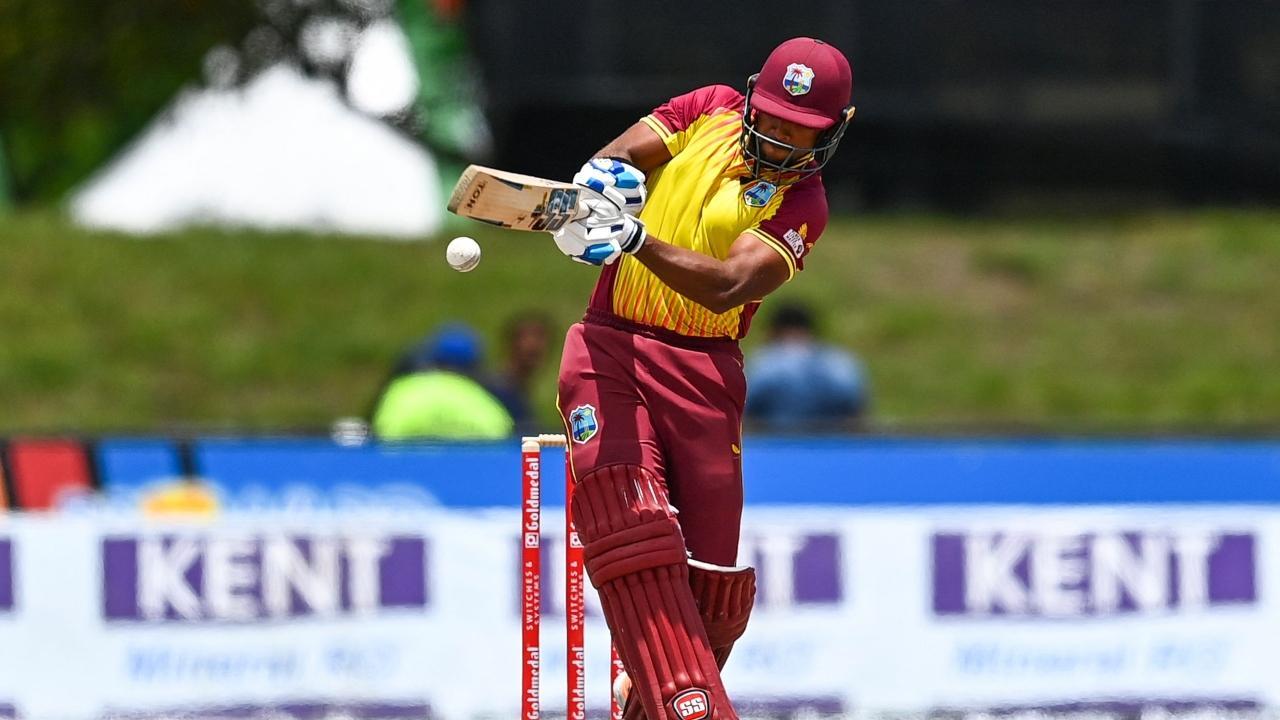 Nicholas Pooran, of West Indies, hits a six during the fourth T20I match between West Indies and India. Pic AFP


Following the crushing 88-run loss to India in the fifth T20I, West Indies captain Nicholas Pooran expressed disappointment with his team's performance, saying that they failed to learn from mistakes and were not up to the challenge.

A half-century from Shreyas Iyer and a dominant show by Indian spinners helped the Men in Blue secure an 88-run win over the West Indies in the fifth and final T20I of the series at Florida on Sunday.

"We were just not good enough. We did not learn from our mistakes. We just were not up to the challenge, just did not put enough partnerships. To come up against tough teams, we need to be good in execution. Be it in the batting group or bowling group, we have a lot of catching up to do."

"I just hope that we as a team learn from these losses. We are building towards the World Cup and hopefully, we can do that right."

"(On Holder opening the batting) Obviously, King and Mayers did not play today, so we needed someone to open. Just thought of giving him an opportunity to bat higher up. We all know what he can do down the order."

"It (playing two spinners) is something we have to think about in the future. India has shown why they are better than us in this series," said Pooran in a post-match presentation.

With this win, India has secured the series 4-1.