No intensity or passion of playing for the country in this team: Madan Lal 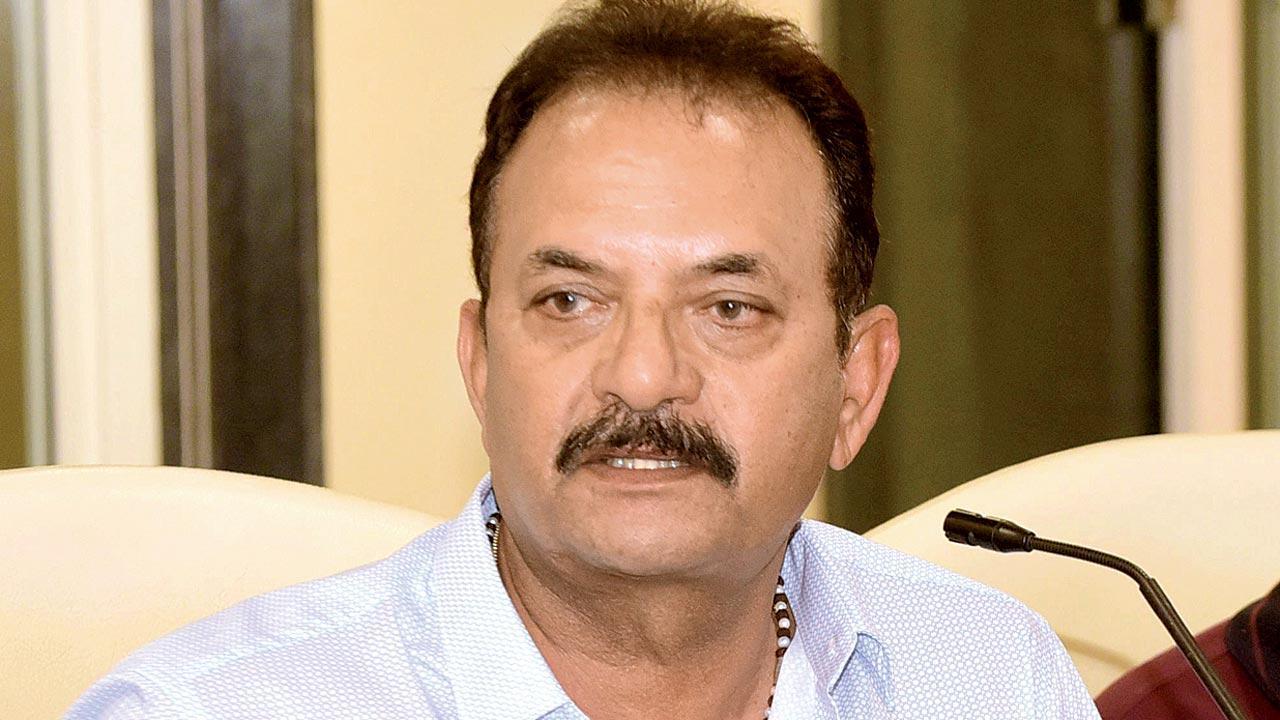 
Former coach Madan Lal on Thursday lashed out at India following their ODI series loss in Bangladesh, saying the team lacked “intensity and passion” and was heading in the wrong direction.

India lost to Bangladesh by five runs in the second ODI in Mirpur on Wednesday to concede the series 0-2 after having suffered a one-wicket defeat in the first ODI.

“Definitely the Indian team is not going in the right direction. I have not seen the intensity in the team off late. I have not seen ‘Josh’ in them in the last couple of years,” said Lal. “They are not looking like an Indian team at all. That passion of playing for the country is missing. Either their bodies are too tired or they are just going through the motions. And this is a serious concern.”

Deepak Chahar, who has been bothered by injuries this year, couldn’t complete his quota of overs during the second ODI. The Indian players are dealing with fitness issues with star pacer Jasprit Bumrah and all-rounder Ravindra Jadeja too out of the team owing to injuries.