On this day: India defeated Pakistan to enter finals of 2011 World Cup 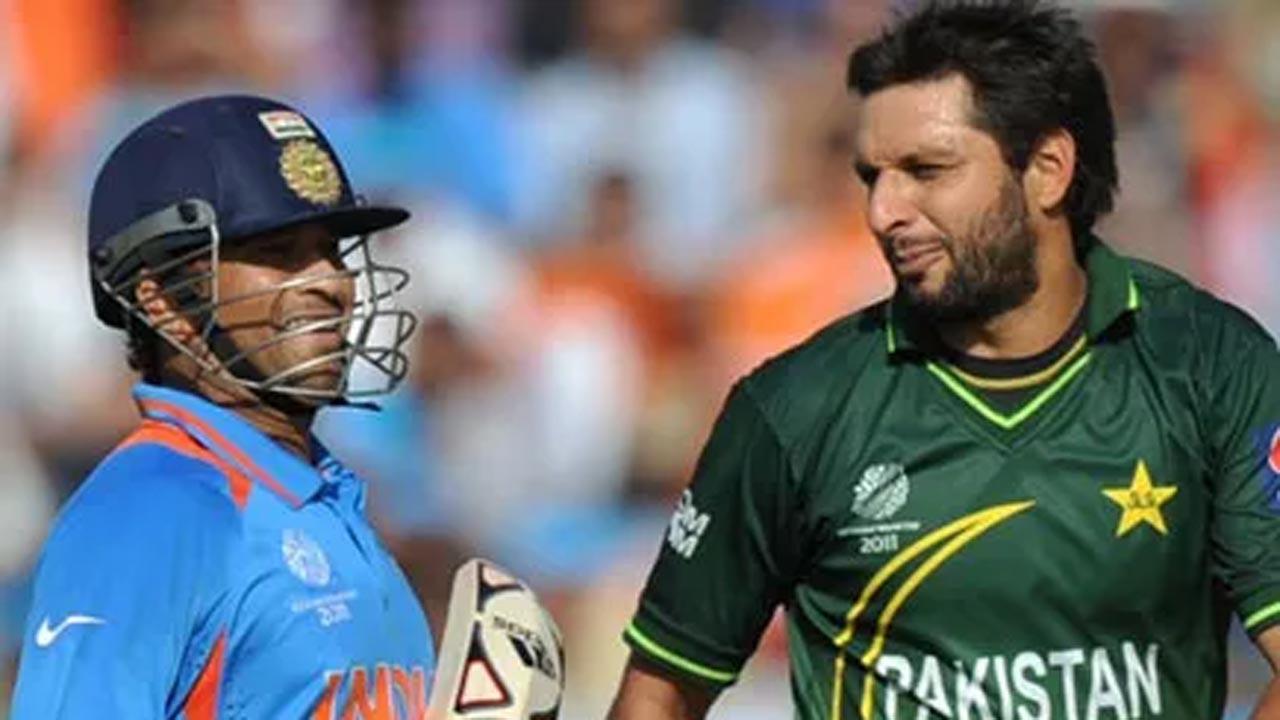 
It was on March 30, 2011, when India defeated arch-rivals Pakistan to enter the finals of the 50-over World Cup.

India went on to maintain its 100 per cent winning rate against Pakistan in the World Cup after defeating them by 29 runs in the semi-final clash at the Punjab Cricket Association IS Bindra Stadium in Mohali.

In the match against Pakistan, India won the toss and opted to bat first. Openers Virender Sehwag and Sachin Tendulkar put on 48 runs for the first wicket. The duo's partnership saw Sehwag smashing Pakistan's Umar Gul for 21 runs in the third over of the innings.

However, Pakistan finally got the breakthrough in the sixth over of the innings as Wahab Riaz sent Sehwag (25) back to the pavilion. However, Tendulkar maintained charge for India and kept the scoreboard moving for the hosts. Pakistan ended up dropping Tendulkar at least four times, and the Master Blaster made Pakistan pay.

Pakistan finally dismissed Tendulkar (85) in the 37th over as Saeed Ajmal sent the Master Blaster back to the pavilion. India, in the end, faced a batting collapse, but Suresh Raina's cameo of 36 runs took India's total to 260.

Chasing 261, Pakistan openers Kamran Akmal and Mohammad Hafeez put on 44 runs for the first wicket, but Zaheer Khan provided the first breakthrough for India in the ninth over as he sent Akmal (19) back to the pavilion.

After Akmal's dismissal, Pakistan kept on losing wickets at regular intervals and were never in with a chance to win the match. All the five Indian bowlers (Zaheer, Ashish Nehra, Munaf Patel, Harbhajan Singh, and Yuvraj Singh) took two wickets each to bundle out Pakistan for 231, handing the Indian side a win by 29 runs.