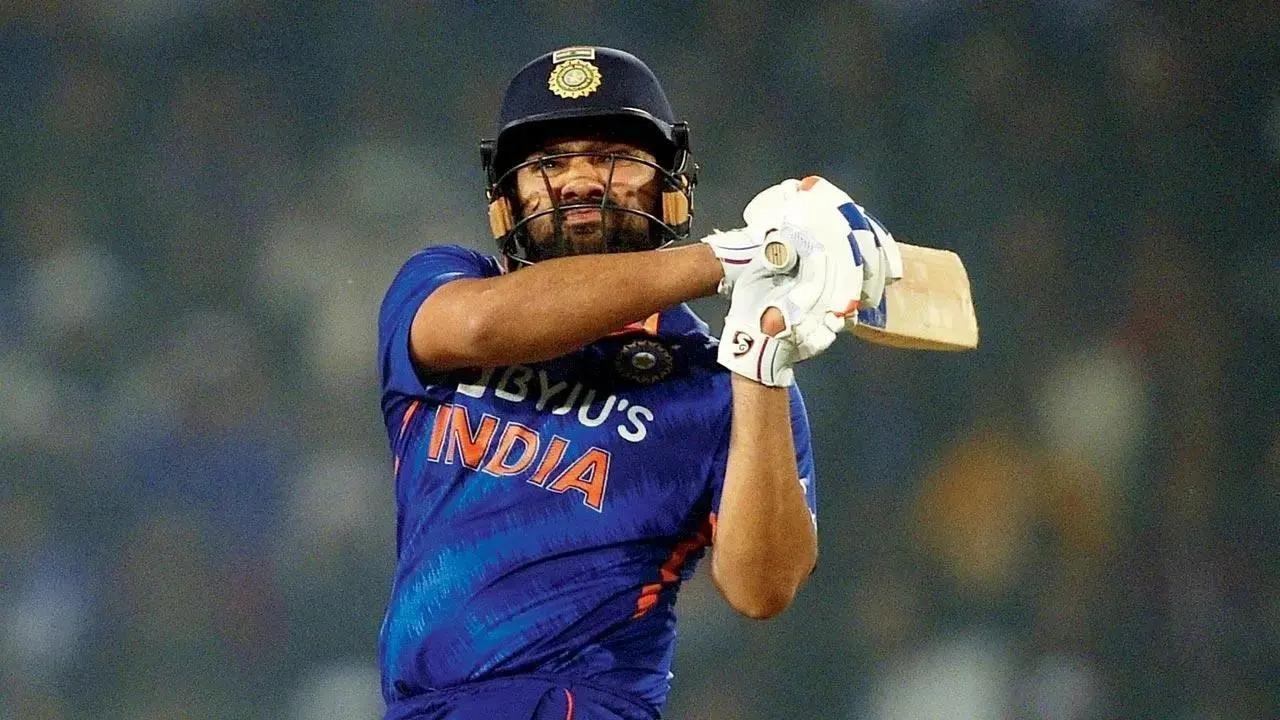 
Despite India stumbling in the penultimate hurdle, the 2019 World Cup was extremely memorable for India's star opener and current captain Rohit Sharma.

The Mumbai Indians player was on fire all throughout the tournament, blazing 5 hundreds to not just end the World Cup as the highest run-getter but also claim the record for most centuries scored in a single edition of the prestigious tournament.

He beat Kumar Sangakkara's record of four from the 2015 tournament. pic.twitter.com/Faw1TIe8Kv

Sharma broke Sri Lanka legend Kumar Sangakkara's record of 4 tons which he had achieved in the 2015 edition of the World Cup.

Ironically, the hundred with which Sharma broke the record came against Sri Lanka. In that game, the 'Hitman' scored a 94 ball 103.

Rohit scored a total of 648 runs from 5 games with a highest score of 140 coming against India's arch-rivals Pakistan.