Dhoni dropped the shocking revelation on the evening of 15th August 2020, sending the cricketing world into pandemonium 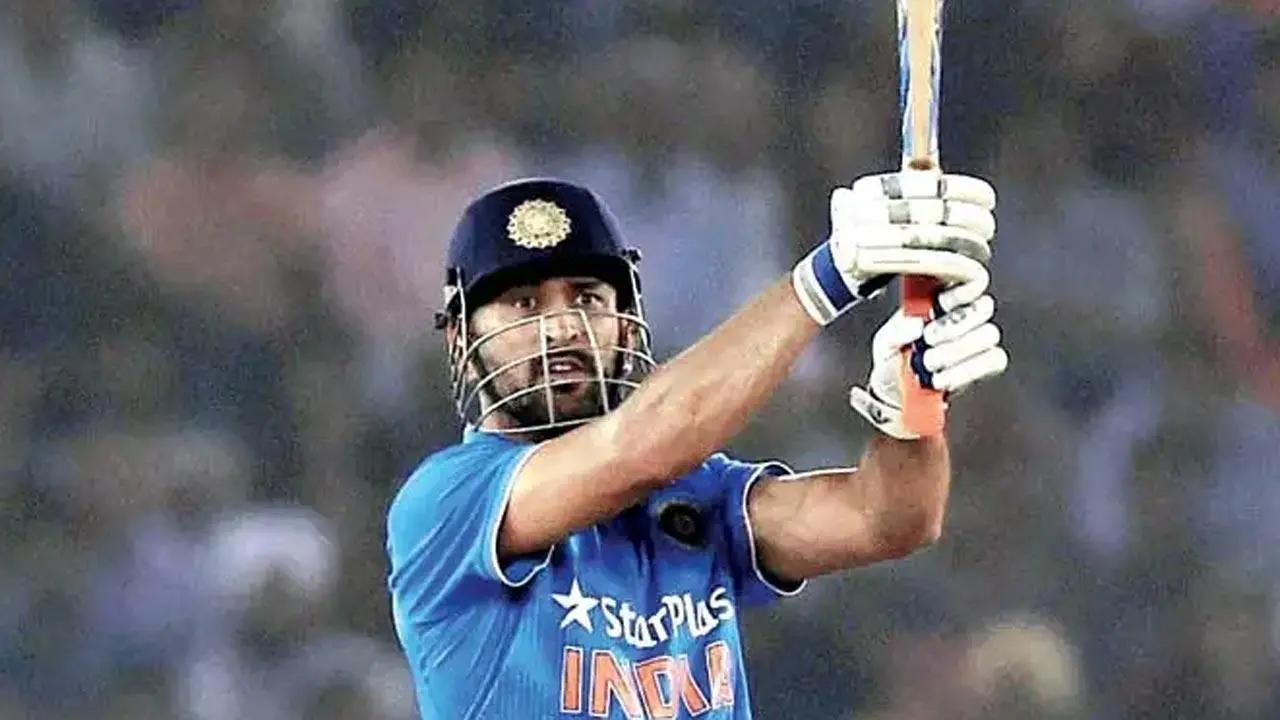 
MS Dhoni has always had impeccable timing, that was never in doubt. And that was also the case when he announced his retirement from international cricket. On 15th August 2020, the day of India's independence, Dhoni decided to let the nation know that he would not be donning the iconic blue jersey ever again.

Dhoni dropped the shocking revelation in the evening once the celebrations had died down and people were revelling in the last few hours of the national holiday they had left.

His message was straightforward and simple. His announcement read, "Thanks a lot for your love and support throughout. From 1929 hrs consider me as retired."

The announcement sent India and the cricketing world into a state of shock. Despite not having played an international game since that infamous semi-final runout that sealed India's fate at the World Cup in 2019, many believed he would still have a T20 World Cup left in his locker. Alas, that wasn't to be.

Nevertheless, this was not the last time fans saw India's greatest ever captain take the field. He still continues to play in the IPL for Chennai Super Kings and the legacy of what he achieved will always live on in the hearts and minds of every Indian.

It's perhaps fitting that the day of India's independence can also be the day to pay Dhoni his plaudits as arguably India's greatest ever sportsperson.

Next Story : Cricket is going down the path of football: Kapil Dev