Chess Olympiad: MS Dhoni to be the guest of honour on final day 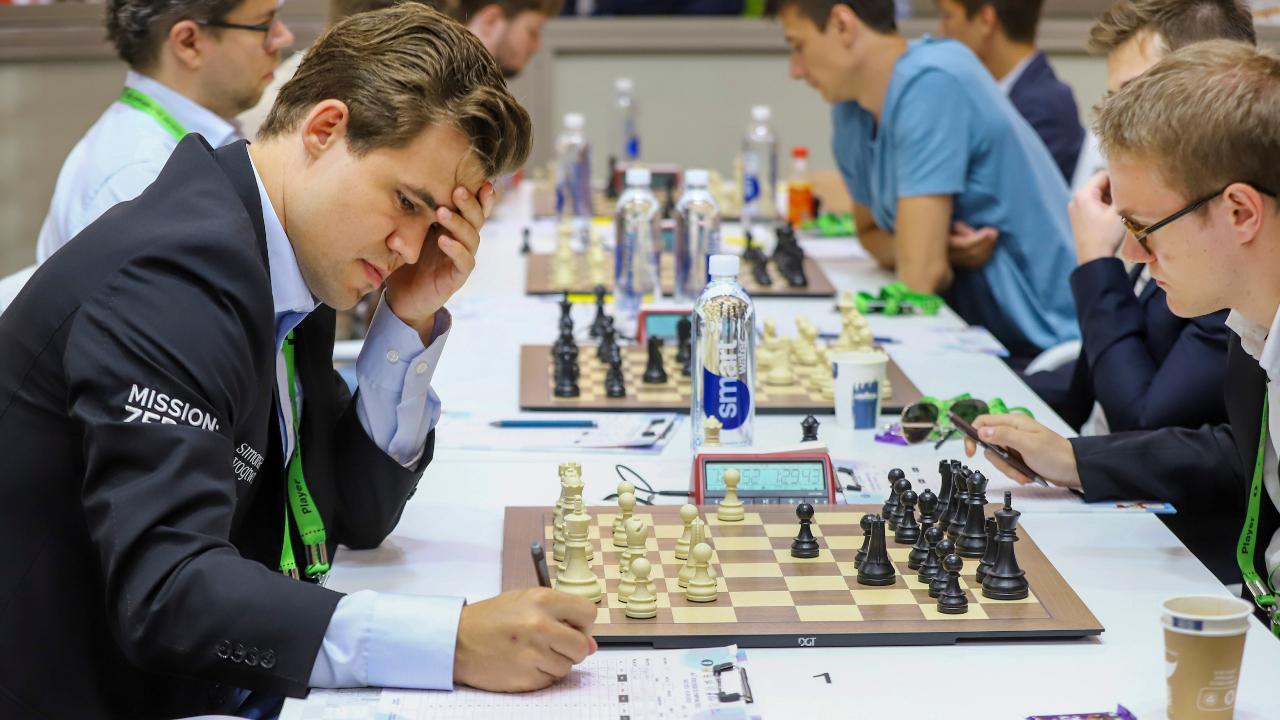 
The 44th Chess Olympiad held at nearby Mamallapuram will conclude with the 11th and final round and the closing ceremony later on Tuesday. The Olympiad being held in India for the first time ever saw a record number of teams taking part in the Open and women's sections.

Former India captain and Chennai Super Kings skipper Mahendra Singh Dhoni will be attending the ceremony and is expected to be the star attraction. The Olympiad was inaugurated by Prime Minister Narendra Modi on August 28 at the Nehru indoor stadium where the valedictory will also be held.