Pathetic to suggest Root and I had a fallout: Pacer Stuart Broad

“Joe and I are great friends. I can’t fall out with someone because they don’t pick me in a team, that would be a bit pathetic,” Broad was quoted as saying by Sky Sports on Tuesday 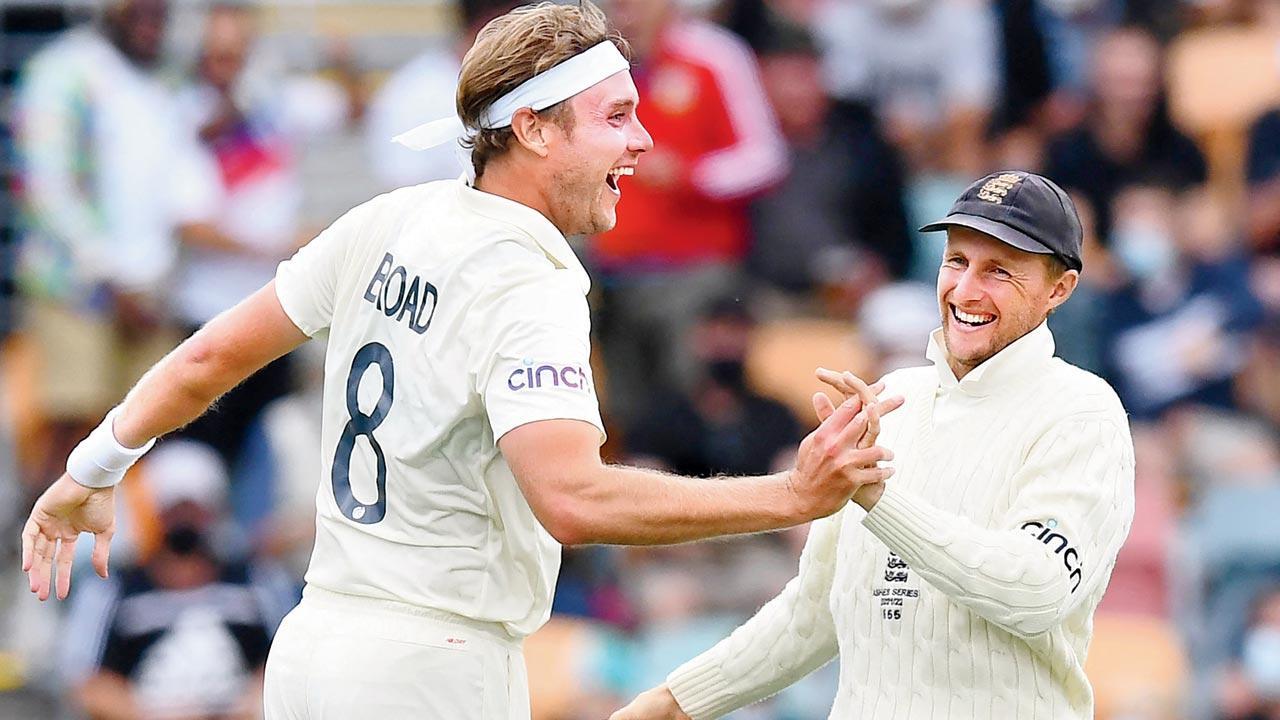 
England seam bowler Stuart Broad has dismissed speculation that he and former skipper Joe Root had strained relations following the quick being omitted from the squad for the three-Test away series in the Caribbean.

Both Broad and bowling partner James Anderson were dropped from the Caribbean tour after England’s dismal performance in the Ashes in Australia, which the Root-led side lost 0-4. While Broad had no role to play in the Ashes debacle as he was not part of the playing XI in two of the five Tests, and in the remaining three he had useful contributions (he also took a five-for in the drawn fourth Test at Sydney), the pace stalwart paid the price for England’s below-par batting performance. There was speculation of fallout after Broad was dropped, but the pace stalwart said Root and he “are great friends.”

“Joe and I are great friends. I can’t fall out with someone because they don’t pick me in a team, that would be a bit pathetic,” Broad was quoted as saying by Sky Sports on Tuesday.