Ponting returns to the commentary box at Perth; details his health scare

Ponting felt "all shiny and new" upon his return to Perth Stadium for day four action, according to a report in ICC 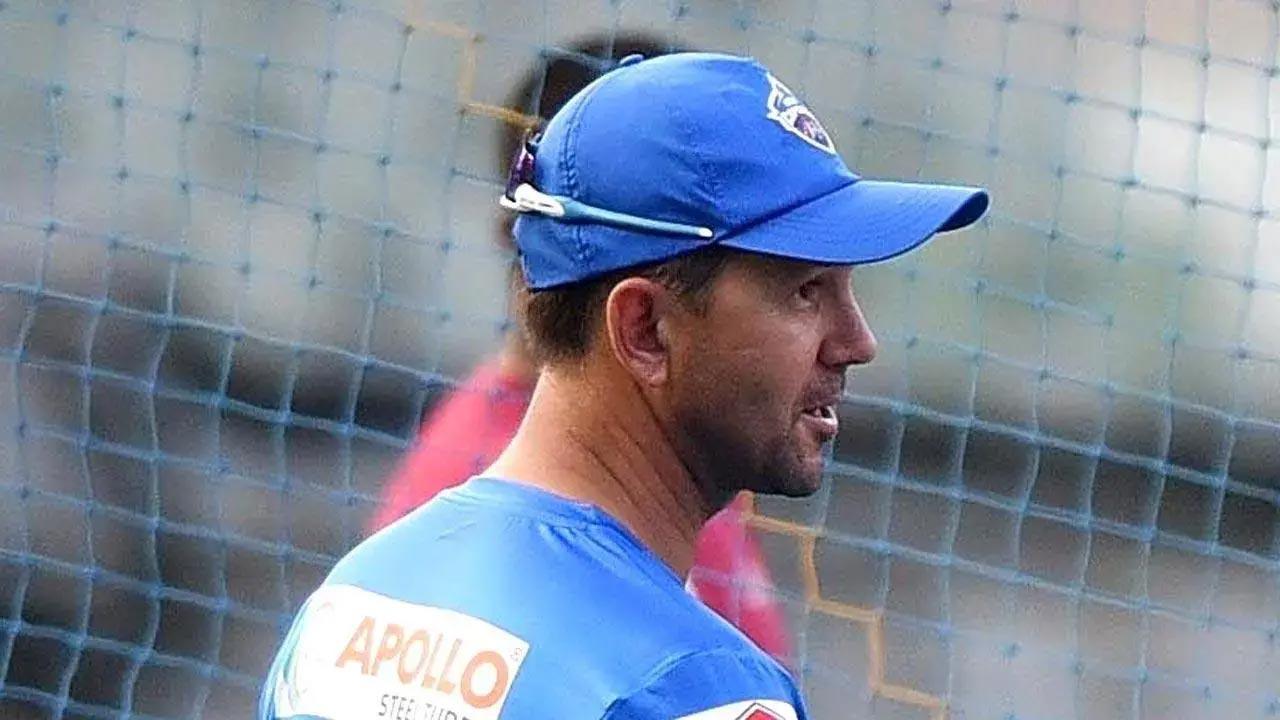 
One of the most successful cricket captains in the world, Australia's Ricky Ponting has revealed he felt sharp pains and dizziness during his stint in the commentary box during Day Three action in the Australia-West Indies Test currently underway.

Ponting, after receiving hospital treatment on Friday, returned to the commentary box and detailed his heart scare.

A report in News Corp reported that Ponting's former Australian player, coach and now commentary partner Justin Langer (JL) helped the legendary cricketer walk downstairs to find Australian team doctor Leigh Golding, before the decision was made for him to leave to receive treatment.

Ponting felt "all shiny and new" upon his return to Perth Stadium for day four action, according to a report in ICC.

"I probably scared a lot of people yesterday and had a scary moment for myself," Ponting admitted on the Channel 7 broadcast ahead of day four on Saturday. "I was sitting in the commentary box halfway through the stint (on day three) and got a couple of really short and sharp pains to my chest. I tried to stretch it out and get rid of it, and probably didn't want to give too much away when I was on air."

Dr. Golding drove him to the hospital, with Ponting praising the quick thinking of Langer and Channel 7 Executive Producer, Chris Jones.

"I had a couple of those incidents, got through the stint and went to walk to the back of the commentary box and got light-headed and dizzy and grabbed the bench. I mentioned to JL on the way out, who was commentating with me, that I had had these pains in my chest and Chris Jones heard me and just reacted straight away and got me out of there. 10 or 15 minutes later, I was in the hospital getting the best treatment that I possibly could," said Ponting.

Ponting said he had a "relaxing" afternoon in hospital and a good sleep to recover, though the 47-year-old great said he was on high alert given the year in Australian cricket, with Shane Warne and Rod Marsh dying from shock heart attacks and Ryan Campbell also at one stage placed into an induced coma.

"I think the bottom line is, the fact that I was willing to share it with JL and the fact that your mate looks after you, I think as people of our age, we are a little reluctant to share much or talk about our health. I think that is a good learning curve for me yesterday, especially with what has happened in the last 12-18 months to really close people around us," added Ponting.

Next Story : Not thinking too far ahead: Rohit sharma