Rahul Dravid: Rohit Sharma not out of England Test yet 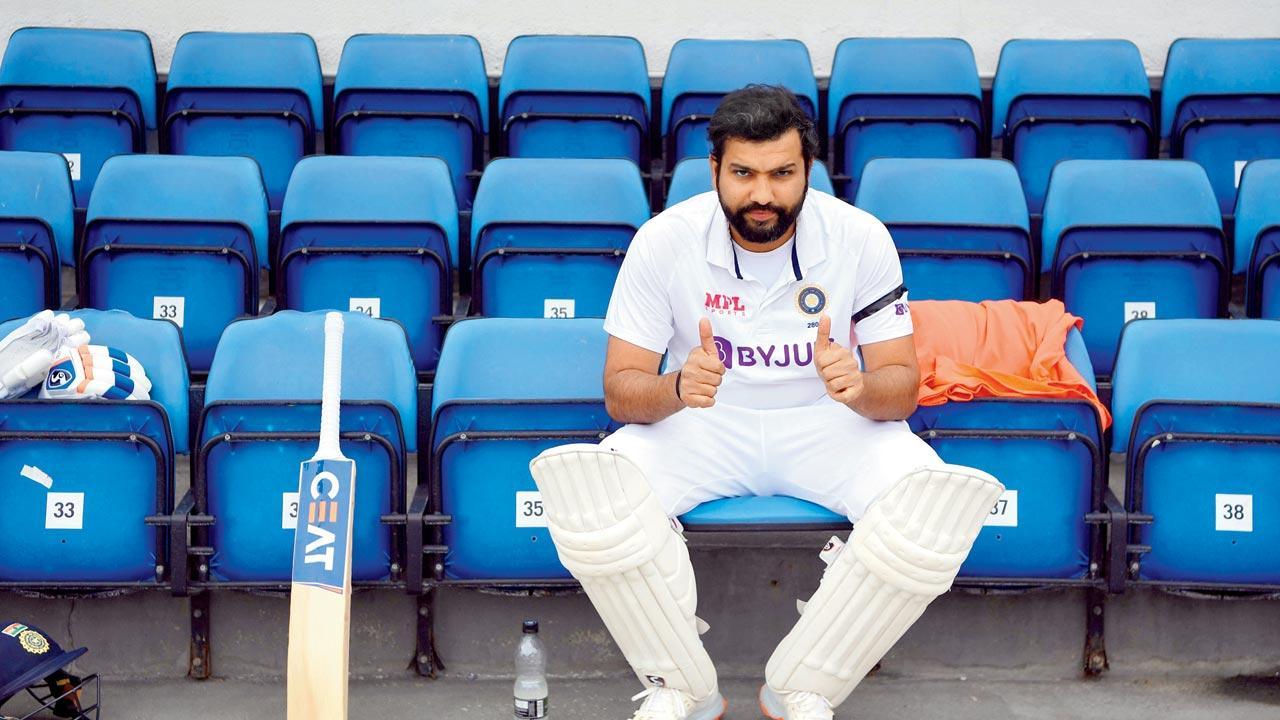 
The suspense continues over the availability of Rohit Sharma for the fifth and final Test against England set to begin here on Friday. There were speculative reports in the Indian media back home that Rohit failed to recover in time from the Covid infection he had contracted at Leicester while playing the warm-up game there and that Jasprit Bumrah had been penciled to lead the team in his absence.

However, talking to media at a virtual press conference, head coach Rahul Dravid said that there were still 36 hours before the start of the Test and that Rohit would be tested “tonight and tomorrow” before the selectors take a final call. “Rohit is being monitored continuously and has not yet been ruled out. The management will take a call on him on the morrow,” he said, refusing to give further details and requesting the media to await an official announcement by the chief selector the next day. 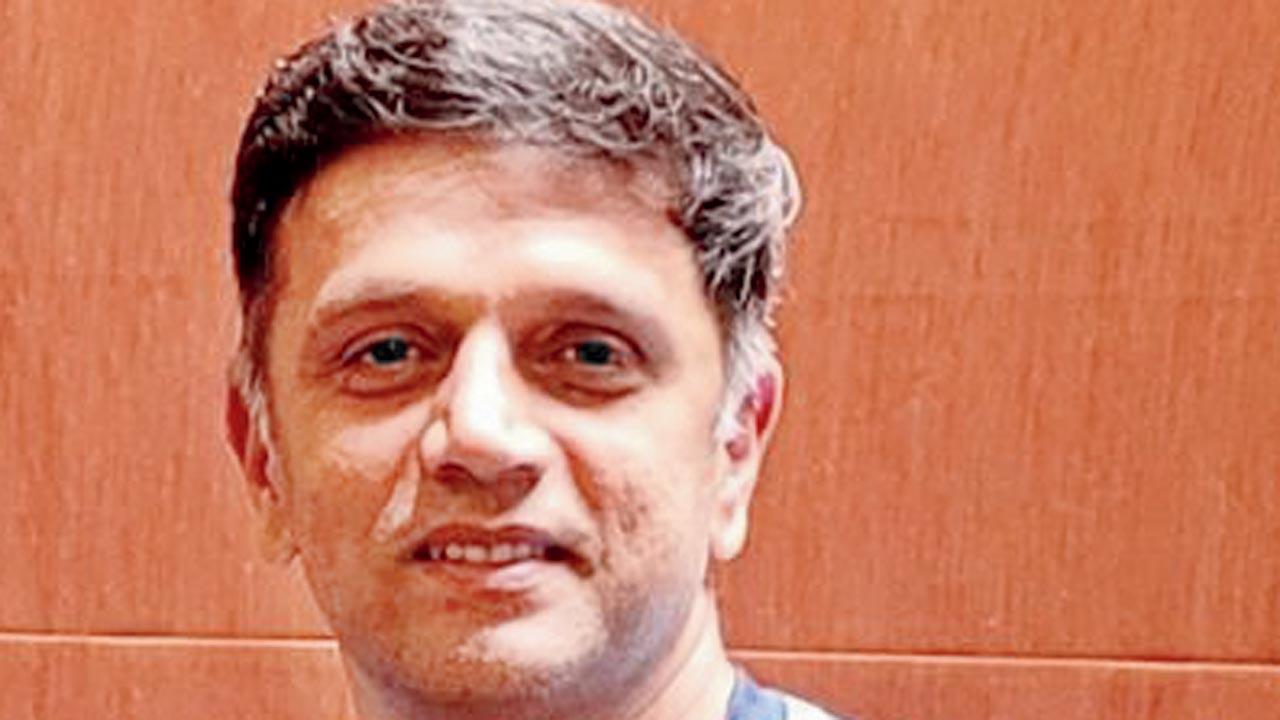 It was a long, agonising wait for the handful media personnel at Edgbaston as the BCCI put off the post-practice press conference by four hours. By then the media back in India had already reported, quoting an anonymous BCCI official that Rohit was out of the Test after he had tested positive a second time and that Bumrah will be the stand-in captain.

The BCCI had warned its players not to get into crowds or click selfies with fans, but the diktat came a tad too late as Rohit had already contracted the virus which showed up in his RT-PCR test on June 25. Although Rohit is hale and hearty, showing no symptoms of the virus, the BCCI may think it prudent not to put their skipper under physical and mental strain and instead allow him to recover completely. Indications are that Rohit may be fit to play in the white-ball series (three T20Is and three ODIs) that follow the Birmingham Test.

If Bumrah does lead, he will be India’s 36th Test captain across 90 years, and will follow in the footsteps of Kapil Dev to become only the second fast-bowling captain.

There have been a few cases where a player has led India in one or two games and was never given a chance thereafter, but Bumrah is being seen as a potentially strong candidate to lead for a longer period.

The BCCI have already sent Mayank Agrawal as a replacement for Rohit, and he joined the team on Monday.  There are indications that either Cheteshwar Pujara or Hunuma Vihari will open the innings with Shubman Gill.