Sole draw, but what a game!

India’s record at Edgbaston is a poor one, consisting of six defeats in seven Tests, but the July 3-8 game in 1986 ended in satisfaction for both teams and capped a great English summer for Kapil & Co 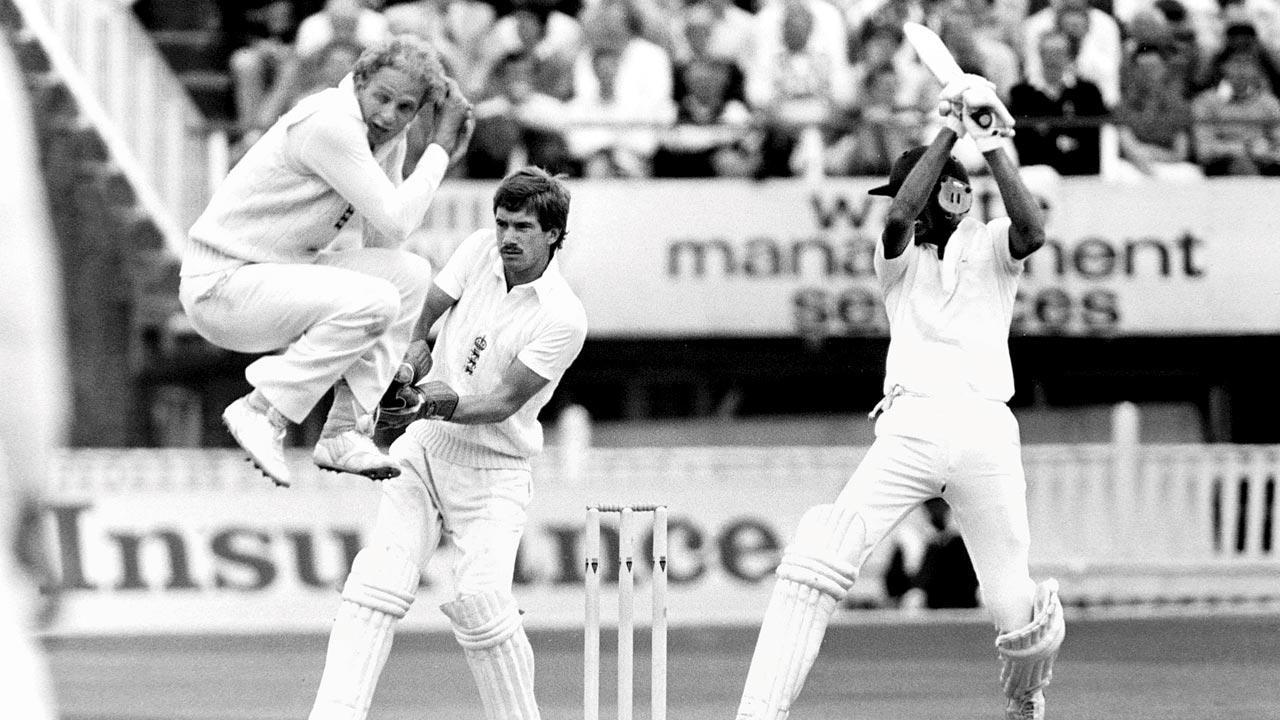 Tomorrow’s England v India Test at Edgbaston provides the visitors an opportunity to break new ground. Rather literally, because a win at this Birmingham ground would be India’s first in eight attempts.

A victory would also mark the first instance of India winning three Tests in a series on English soil (India lead 2-1). The last time India faced such a delightful possibility was in the third and final Test of the 1986 series.

Mike Gatting took over England’s reins at Leeds after Peter May’s committee sacked David Gower as captain post England’s opening Test loss at Lord’s. He was determined to lead from the front and did so in the first innings of the third Test with an unbeaten 183; his predecessor being the second top-scorer with 49 in a total of 390. India skipper Kapil Dev claimed the first two wickets—Graham Gooch and Bill Athey—before England could get their first run on the board. After sending back Gower, current India chief selector Chetan Sharma saw off the last three batsmen for a fine comeback in the series after missing the Leeds Test through injury.

India’s first innings did not have a centurion with Mohinder Amarnath (who like Chetan, missed the Leeds Test through injury) and Mohammed Azharuddin scoring 79 and 64 respectively. The contribution of Kiran More (48) and Roger Binny (40) helped India end up with the same total as England (390), something that had been witnessed only four times previously.

Chetan came to the fore in a more emphatic fashion in England’s second innings with the wickets of Gooch, Athey, Gower, Gatting, Bruce French and Zambia-born Test debutant Neal Radford. His six-wicket haul made him the first Indian bowler to achieve that feat in a Test innings in England and his match haul of 10-188 eclipsed BS Chandrasekhar’s 8-114 at The Oval in 1971. England’s fast bowling great Bob Willis was impressed. “Sharma bowled like a man possessed and extracted more pace more often than any other bowler in the match. He is a deceptive customer and richly deserved his success for all the effort he put in,” Willis wrote in Wisden Cricket Monthly.

Before India bowled out England for 235, Gavaskar, who went past Colin Cowdrey’s world record 114 Tests, claimed his 100th catch when he held on to one offered by Gower. In an eventful Test for him—which also happened to be his last in England—it was only fitting for Gavaskar to lead India’s charge in the 236-run chase. He smashed 54 off 135 balls for his first-half century of the series; dismissed caught behind off Neil Foster, who got the ball to lift. Gavaskar and Krishnamachari Srikkanth (23 off 50 balls) had set the tone for a probable victory, but left-arm spinner Phil Edmonds had India in a tizzy by dismissing Srikkanth, Amarnath, Dilip Vengsarkar and Ravi Shastri.

Vengsarkar’s mastery over the English bowling in the series (126*, 33, 61, 102*) ended with scores of 38 and 0 at Edgbaston. He looked poised for a big score in the first innings, but was caught brilliantly by Gooch, who dived to his right from second slip off Radford.

From a possible winning position, India were reduced to 105-5. When Shastri was dismissed via a splendid catch by John Emburey at second slip, in came More and not Kapil. Raj Singh Dungarpur, the manager of that team, told me many years later: “Kapil was flat on the floor with a bad back. He couldn’t bat. No one, except the team members, knew about the injury. Had the Englishmen got wind of this, they would have attacked our batsmen.”

More and Azharuddin were told to shut shop and block. “Had Kapil been fit, he would have won the game for us,” More told me
on Wednesday.

The wicketkeeper-batsman had some luck going for him. Before he scored his first run, he was dropped by silly point fielder Athey. “My heart skipped a beat. I was lucky. They were scared of losing the Test [which would have made the scoreline 3-0]. Ajju [Azharuddin] and I batted well. It seamed around, but it was a good strip to bat on. I was in good nick throughout the series and was confident,” remarked More.

Fifty minutes were lost to rain and on resumption, Azharuddin and More had to score 105 in 18 overs. With Kapil not being able to bat, that was not going to be possible and the Test ended in a draw with India reaching 174-5. “If it was a match without a result, it was not one without either interest or distinction,” wrote Robin Marlar in The Sportstar. In Wisden Cricket Monthly, its editor David Frith reported from Edgbaston: “England tried, More and Azharuddin concentrated furiously, and the overs ran out.”

Tomorrow’s battle at the same venue ought to be as engrossing.

Next Story : Be aware and alert to fight online fraud menace