Responding to Mumbai’s 374, MP ended Day Three on 368-3 which puts them in prime position to clinch their maiden Ranji Trophy title 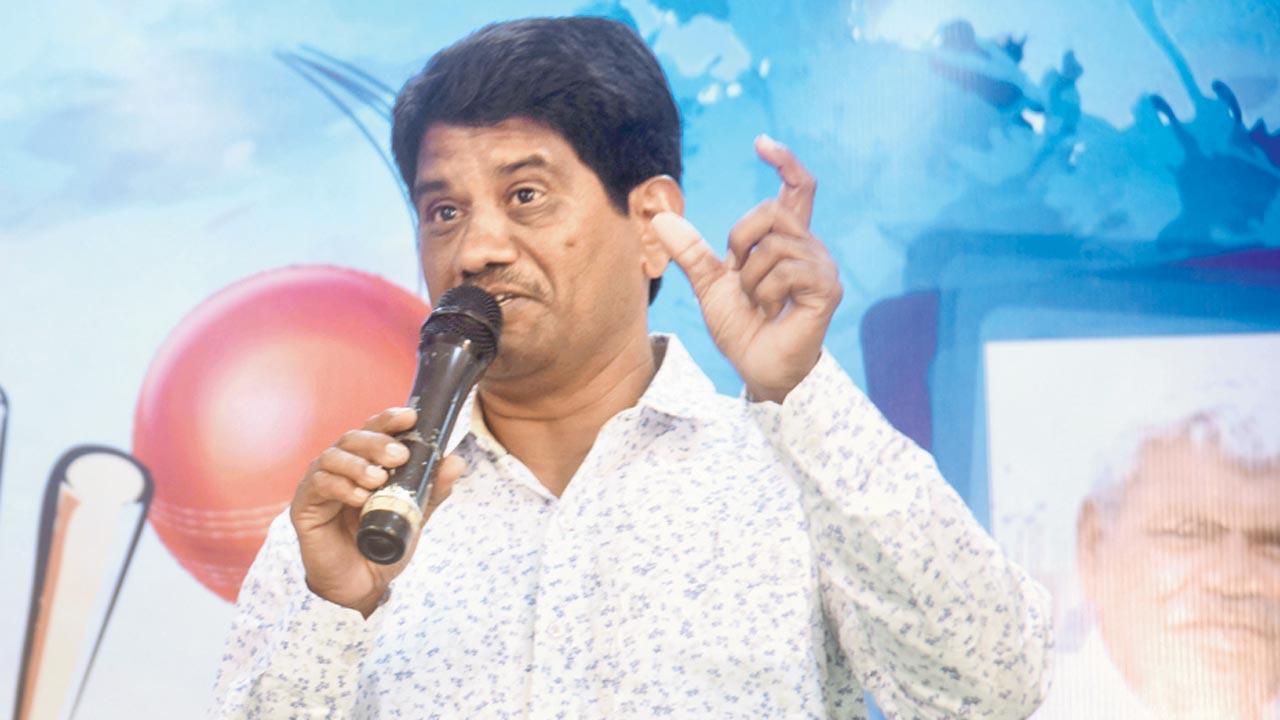 
Former Mumbai Ranji Trophy player and coach Sulakshan Kulkarni reckoned Madhya Pradesh batsmen Yash Dubey and Shubham Sharma taught their opponents a lesson in batting by taking singles and twos and never allowed the pressure to get to them while getting to their respective centuries.

Responding to Mumbai’s 374, MP ended Day Three on 368-3 which puts them in prime position to clinch their maiden Ranji Trophy title.

Sulakshan, 55, who coached an Ajit Agarkar-led Mumbai team to the 2012-13 Ranji title, stressed that coach Chandrakant Pandit has played a key role in MP’s ascendancy in the final being played at Bangalore’s Chinnaswamy Stadium.

“A lot of people felt MP has erred in playing with only four bowlers, but Chandu has been proved right. He played the extra batsman, which is so important in a knockout game, and got his bowlers and fielders to be smart. MP saved so many boundaries and had Chandu not been the coach, Mumbai would have scored 600-plus. It’s all because of his strategy and guidance,” said Kulkarni, who played in the Ranji Trophy for Railways, Mumbai, Assam, Vidarbha and Madhya Pradesh.

In the 1986-87 Ranji Trophy quarter-final, Kulkarni slammed 175 as opener for Mumbai while they were responding to Karnataka’s 465.

However, Mumbai fell 61 runs short of a first innings lead and Karnataka, playing at home, went ahead in the competition.

Incidentally, the Chinnaswamy Stadium hasn’t been a happy hunting ground for Mumbai. In 1973-74, Ajit Wadekar’s Mumbai ended their 15-year title-winning streak in the semi-finals while Mumbai led by Sunil Gavaskar, lost the 1981-82 semis here too.