Rashid Khan: I am trying to hold one end up and let bowler from other end attack

While an economy rate of 6.73 in 15 games is very impressive, Rashid is currently ninth in the overall list with 18 wickets 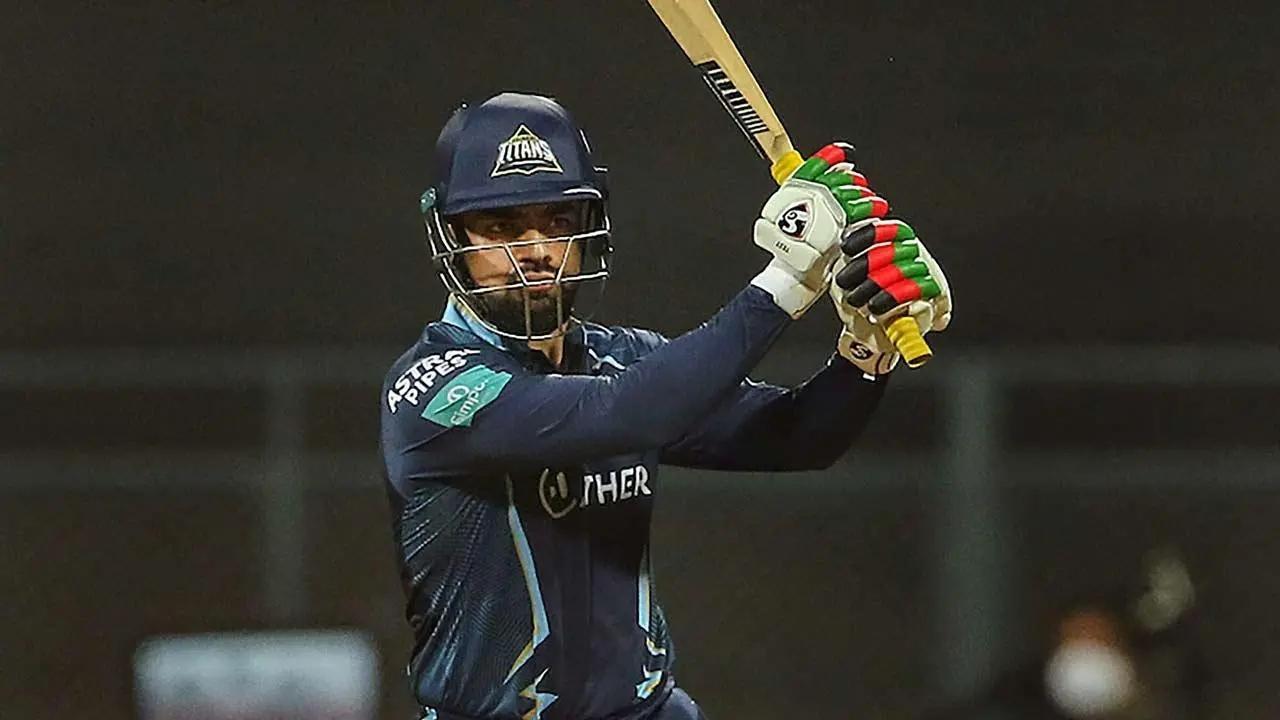 
The risk-free tactic used by opposition batters has helped Rashid Khan deploy a defensive game-plan of trying to hold one end up while allowing the bowler at the other end go for the kill.

In his fifth IPL season, Rashid is no longer an unknown entity and the batters across franchises are trying to see off his overs while trying to go after other bowlers in Gujarat Titans line-up.

While an economy rate of 6.73 in 15 games is very impressive, Rashid is currently ninth in the overall list with 18 wickets. "My mindset wasn't any different in play-offs. The energy and the thought process is the same throughout. But teams are playing it safe against me. So, I am trying to keep it tight and that increases the chance of picking up wickets by the bowler at the other end," the Afghan spinner said ahead of Sunday's final.

For him, hitting one particular area is key. "Irrespective of whether it is a league game or knockouts, my mindset is to bowl in a certain area and I don't try anything differently. My objective is to build pressure," Rashid said at the pre-final press conference.

Next Story : Taniya Bhatia: I am working on my strike rate to earn place in CWG, WT20 squads