Robin Uthappa announces retirement from all forms of Indian cricket 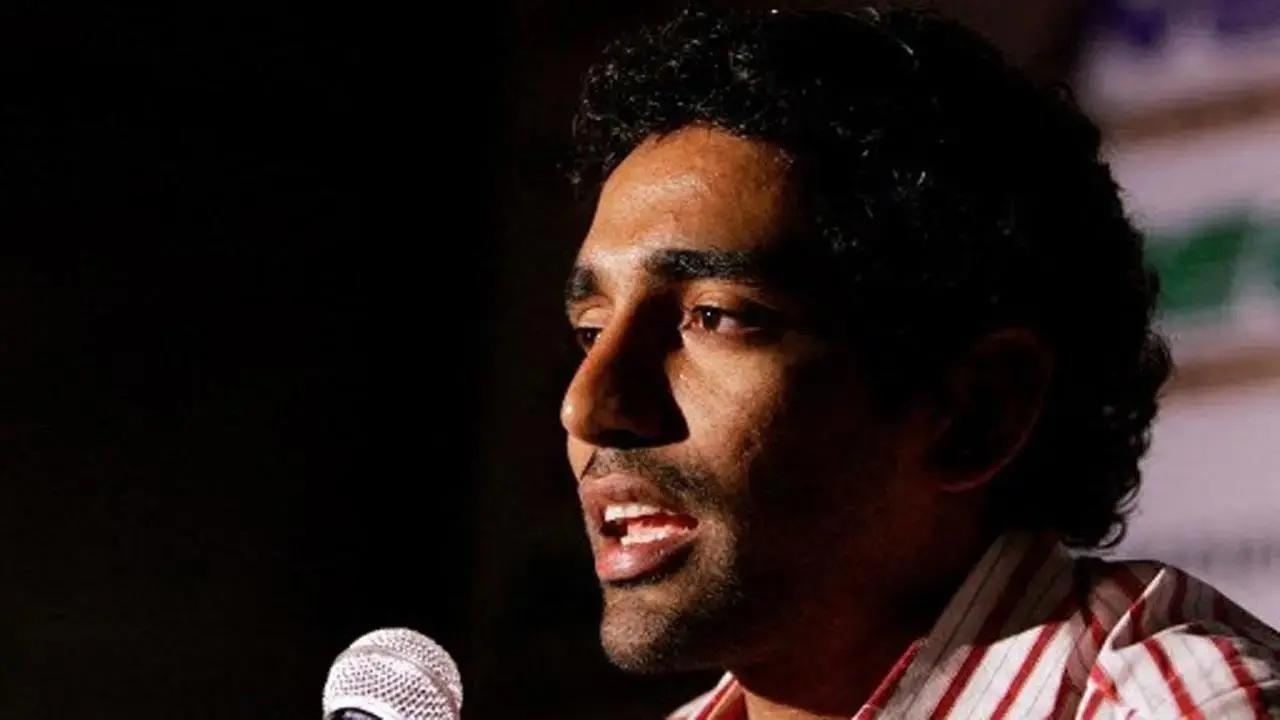 
Indian batter Robin Uthappa announced his retirement from all forms of Indian cricket on Wednesday.

The batter, who last represented Team India in 2015, took to social media to make the announcement through a letter.

Uthappa shared a heartfelt post announcing his retirement from all forms of cricket on Koo App.

The right-handed batter said it has been the "greatest honour" to represent India and Karnataka during this illustrious career.

"It has been my greatest honour to represent my country and my state, Karnataka. However, all good things must come to an end, and with a grateful heart, I have decided to retire from all forms of Indian cricket. Thank you all," Uthappa said on the Koo app.

"It has been 20 years since I started playing professional cricket, and it has been the greatest honour to represent my country and state, Karnataka- wonderful journey of ups and downs; one that has been fulfilling, rewarding, enjoyable and has allowed me to grow as a human being," Uthappa added.

Uthappa played for the 2004 Under-19 World Cup team for India.

Uthappa made his Team India debut in April 2006 against England in ODIs. Since then, he has played 46 ODIs for India, across which he has scored 934 runs in 42 innings at an average of 25.94. Six half-centuries have come out of his bat.

The stylish batter was a part of the Indian side which lifted the inaugural ICC T20 World Cup in 2007 in South Africa. The batter from Karnataka has won two IPL trophies-- one for Kolkata Knight Riders and one for Chennai Super Kings in 2014 and 2021 respectively.

Next Story : All cool now!