Legendary Brazilian footballer and a member of the team that won the 2002 FIFA World Cup jointly hosted by Japan and South Korea, Ronaldinho is set to promote cricket in India in a big way by partnering with Power Sportz. 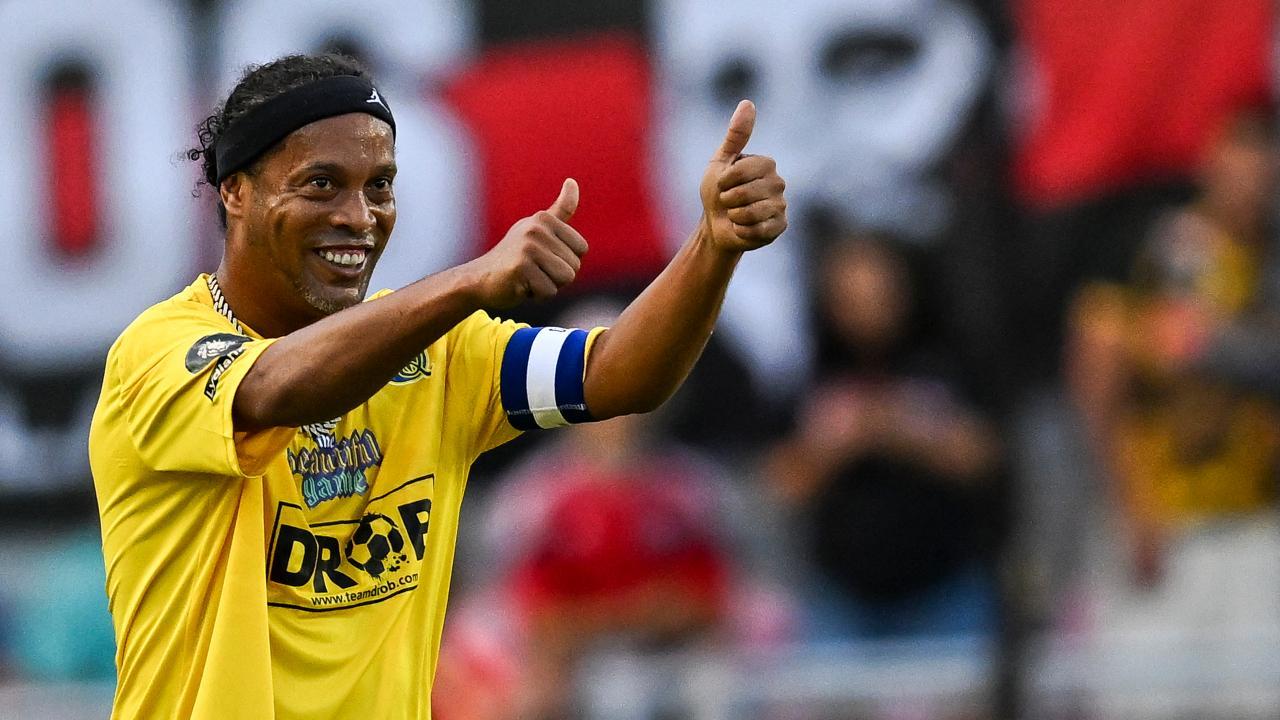 
Legendary Brazilian footballer and a member of the team that won the 2002 FIFA World Cup jointly hosted by Japan and South Korea, Ronaldinho is set to promote cricket in India in a big way by partnering with Power Sportz, the world's first Live Digital Sports channel headquartered in the country. To begin with, Ronaldinho will promote the GPCL Global Power Cricket League being organised by Power Sportz as part of the NRI festival and Sports Mahotsav involving Indian diaspora players. The GPCL Global Power Cricket League is an initiative to collaboratively enjoy India's 75th year of Independence and commemorate it through Azadi Ka Amrit Mahotsav celebrations.

Ronaldinho association with the League will add a lot of star value to the GPCL Global Power Cricket League and Sports Mahotsav, given that the 42-year-old comes from the land of legendary footballers and whose name and pedigree is no less than greats such as Garrincha, Zico, Socrates, Ronaldo, Kaka and Neymar. The diaspora community is very close to Prime Minister Narendra Modi's heart and Ronaldinho coming on board to add his weight to the NRI festival and Sports Mahotsav through the GPCL Global Power Cricket League is bound to generate a lot of interest in a sport followed by millions in the country.

Not to miss the fact that Ronaldinho's presence will have a dual effect on sports in the country -- the star player will not only add to the excitement on the cricket field, football fans across the world, especially the Indian diaspora, could also change over to cricket! Prime Minister Modi has referred to the diaspora community as "our cultural ambassadors". During a recent visit to Germany, he had urged the Indian diaspora to inspire at least five of their non-Indian friends to visit the country through the "Chalo India" campaign. With Ronaldino's exploits and his body feints during the 2002 FIFA World Cup still quite fresh in the minds of the huge number of football followers in the country, the Indian diaspora's dream could well become a reality through Power Sportz's huge initiative in cricket.

Former Argentina footballer Martin Cardetti, who has managed some big Latin American football teams such as Bogota, Santa Fe and Uruguay de Coronado, recently named his pick between Ronaldinho and Lionel Messi -- two of the greatest footballers ever to grace the game. Cardetti said he saw Ronaldinho from close quarters during their time together at Paris St. Germain and according to him the Brazilian is one-of-a-kind footballer. Before Messi started ruling the roost at Barcelona, Ronaldinho was a fan-favourite at Camp Nou. He stayed with the Spanish giants from 2003 to 2008 and won two LaLiga titles and one Champions League trophy. On the international stage, Ronaldinho trumps Messi as he is a World Cup winner with Brazil and the Argentine is yet to open his international account.

Along with winning the FIFA World Cup, Copa America titles, Ronaldinho also has the experience of playing in big clubs like Paris St. Germain, Barcelona and AC Milan. He is a two-time FIFA World Player of the Year and also holds a Ballon d'Or. With the bat in hand, Ronaldinho is set to turn heads in the cricket stadium. The Indian diaspora is invited to play ball!