Sachin Tendulkar the latest cricketer to back Arshdeep Singh 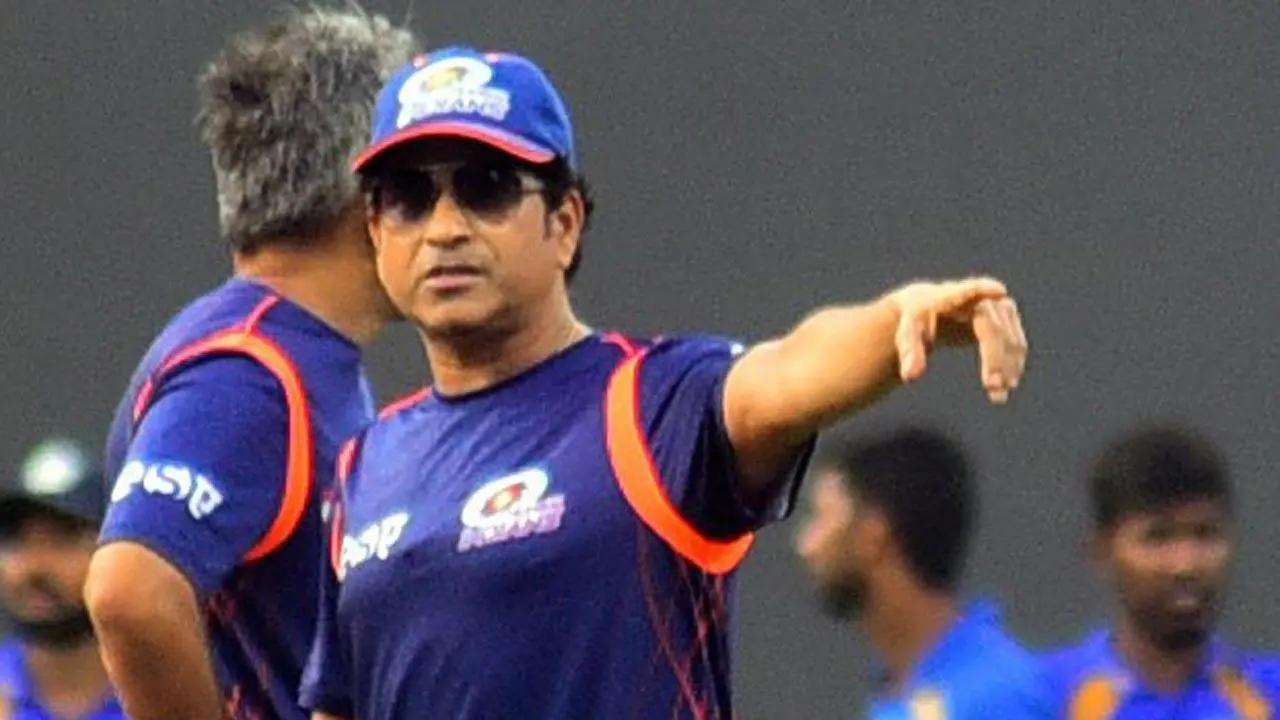 
Legendary Indian cricketer Sachin Tendulkar had words of support and encouragement for young pacer Arshdeep Singh who is under fire for dropping a crucial catch against Pakistan in the Super Four clash at the ongoing Asia Cup 2022.

The 23-year-old Indian pacer is under pressure for dropping an important catch in the 18th over of Pakistan's innings against India in the Super Four phase clash while the former were chasing 182 runs. Singh had dropped Asif Ali, who took full advantage of the lifeline given to him as Pakistan hit pacer Bhuvneshwar Kumar for 19 runs in the next over. Arshdeep Singh was given the final over to defend seven runs but was unsuccessful.

Arshdeep became the target of vicious online trolling after he dropped the crucial catch. The word "India" was replaced with "Khalistan" on Singh's Wikipedia page by an anonymous user even as another editor shortly undid these changes. Reportedly, some handles from Pakistan also became active.

"Every athlete representing the country gives their best and plays for the nation always. They need our constant support & remember, that in sports you win some & you lose some. Let's keep cricket or any other sport free from personal attacks. @arshdeepsinghh keep working hard.... and give the best reply by performing on the field. I am keenly following you. My best wishes," said Tendulkar in two tweets.