Having conceded a mammoth 310-run first innings lead, Bangladesh ‘A’ performed even worse in their second innings, being shot out for a paltry 187 in 79.5 overs 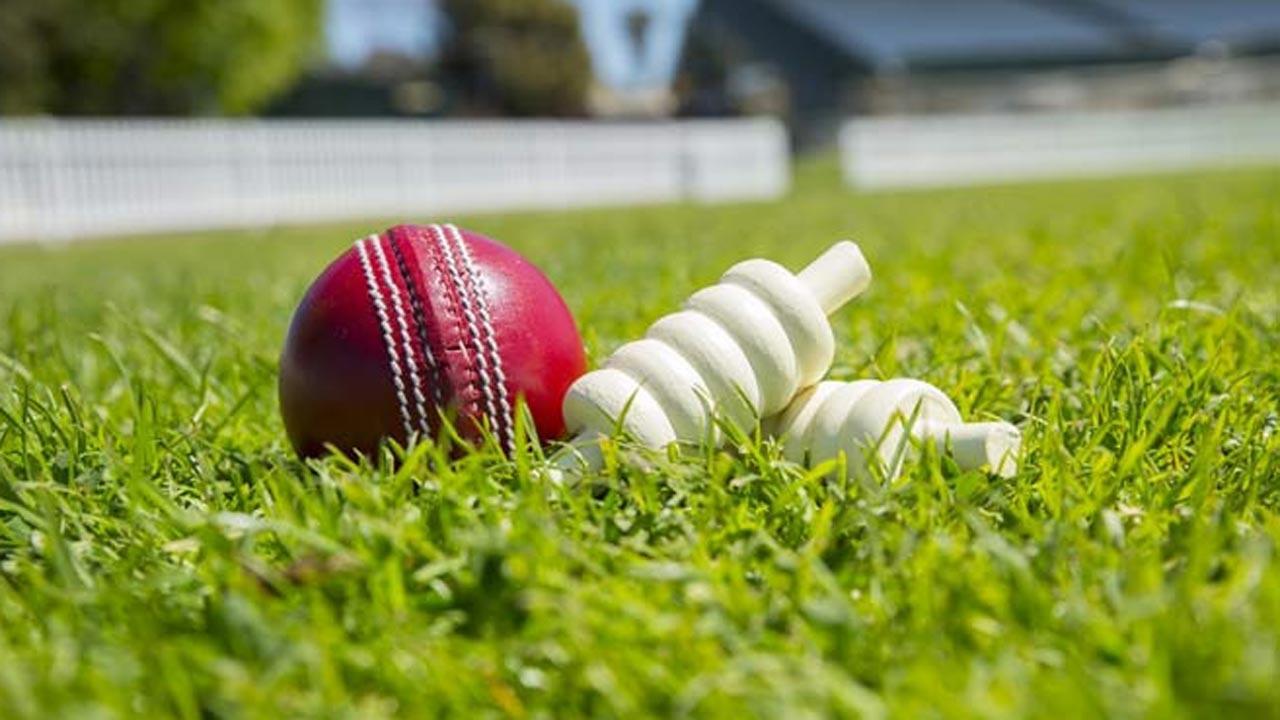 
Left-arm orthodox spinner Saurabh Kumar ran through Bangladesh ‘A’ batting line-up as India ‘A’ clinched the two ‘Test’ series with a commanding innings and 123-run victory in the second and final game here on Friday.

With his performance, Saurabh has staked a strong claim to replace an injured Ravindra Jadeja in the Indian Test squad for the upcoming series against Bangladesh, starting December 14.

Having conceded a mammoth 310-run first innings lead, Bangladesh ‘A’ performed even worse in their second innings, being shot out for a paltry 187 in 79.5 overs. In the first innings, Bangladesh were a shade better, scoring 252 and India replied with a massive 562, with Easwaran scoring 157.