Warne was one of the most influential cricketers in history. He almost single-handedly reinvented the art of leg-spin when he burst onto the international scene in the early 1990s 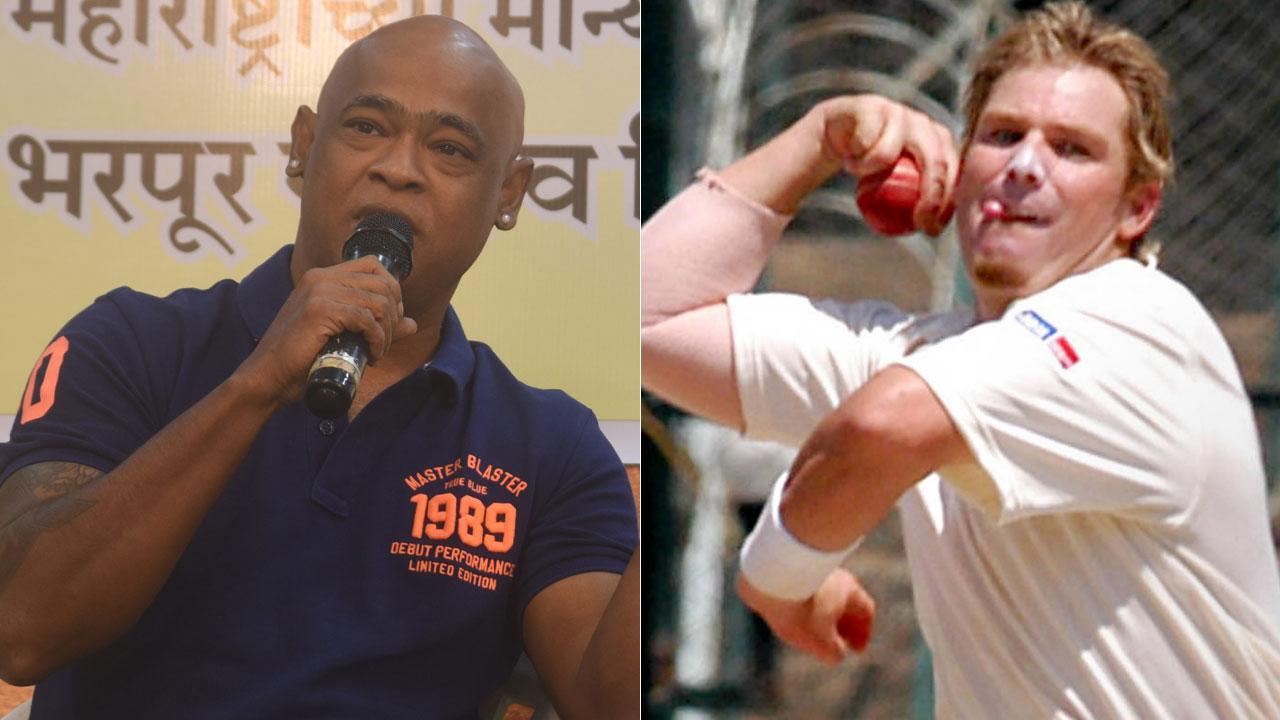 The iconic spinner passed away in Thailand on Friday following a suspected heart attack.

Vinod Kambli got teary-eyed in conversation with ANI said: "I will shave off my beard tomorrow in his (Shane Warne) name."

"I still remember the match where I hit 24 runs to him. I have played that video many times since yesterday on YouTube," he added. After those 24 runs, Kambli said Warne told him: "Don't hit me like this."

"No one can be like him in the present or future," he said and added: "He wasn't just a good player but also a good human being."

Warne was one of the most influential cricketers in history. He almost single-handedly reinvented the art of leg-spin when he burst onto the international scene in the early 1990s and by the time he retired from international cricket in 2007, he had become the first bowler to reach 700 Test wickets.

A central figure in Australia's ICC Cricket World Cup triumph in 1999, when he was player of the match in both the semi-final and the final, Wisden Cricketers' Almanack recognised Shane's achievements by naming him as one of its Five Cricketers of the Twentieth Century.