Smriti Mandhana: This series is for Jhulu di

After starring with 91 in first ODI win over England, Smriti Mandhana says the Indian team want to give veteran pacer Jhulan Goswami, who is set to retire after the third and final match, a fitting farewell 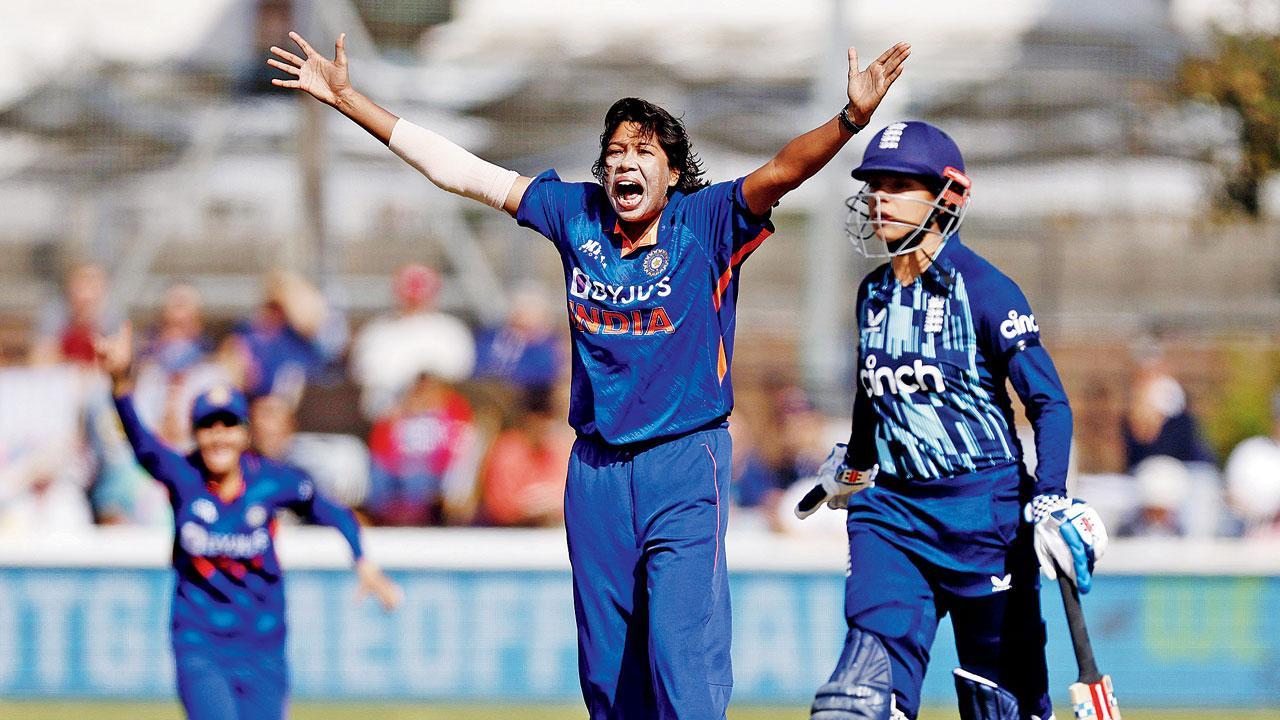 
Star batter Smriti Mandhana, who set up India women’s comprehensive win over England women in the first ODI here, said the visitors are trying to give a fitting farewell to pace bowling legend Jhulan Goswami, who is retiring from international cricket after a 20-year-long illustrious career.

Goswami, 39, will bid adieu to the game at the end of the ongoing three-match ODI series. She has played 12 Tests (44 wickets), 202 ODIs (253 wickets) and 68 T20Is (56 wickets). “I want to say that this series is for Jhulu di [Jhulan Goswani], her bowling was amazing. All our efforts in this series will be for Jhulu di,” Mandhana, who hit 91 off 99 balls, said after India’s seven-wicket win on Sunday. 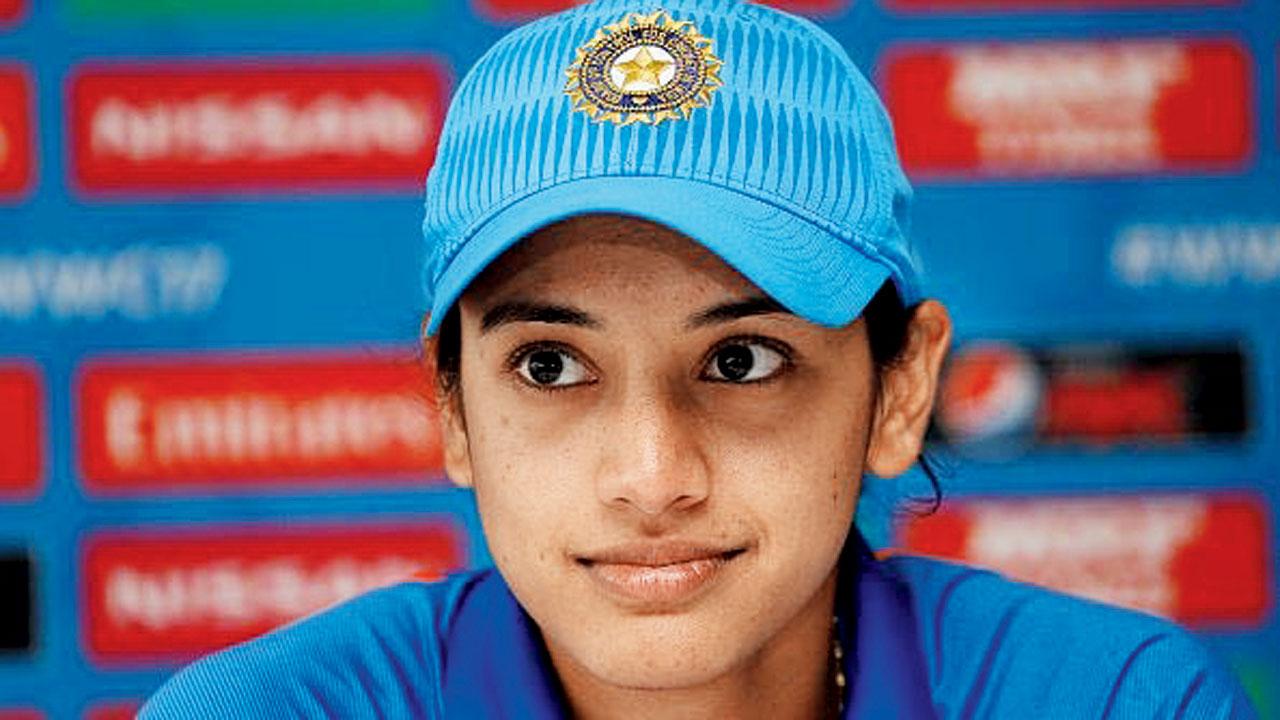 Goswami (10-2-20-1) also played her part in India’s win as she was accuracy personified with 42 dot balls, helping her side restrict England to 227 for 7. The 26-year-old Mandhana, who was adjudged player-of-the-match, admitted that her natural batting comes out better in ODI games than in T20Is.

“ODIs are natural for me, T20s I have to put effort to take care of the strike rate. In ODIs I can just react. But I’m happy to lay the platform.” She said she would have been happier had she remained unbeaten. Mandhana was the last Indian batter to get out, in the 37th over, with India still needing 30 runs to win.

“Thanks to the supporters for coming out, happy to put out a show for them,” Mandhana said. “I’m happy that Harman [Harmanpreet Kaur] won the toss. I saw the pitch in the first innings and told myself to cut down on the back-foot play. But didn’t hold back too much.” India captain Harmanpreet praised the team for its collective effort.

“All of us showed the character which we discussed in team meetings. It was a crucial toss, the partnership between Jhulan and Meghna was great. Credit to all the bowlers as they chipped through,” she said. “The partnership between Smriti and Yastika was great, we hope to continue the momentum. I want to give it all for the team, happy with the runs and with the stand alongside Smriti.”

Next Story : Will take a brave man to write Kohli off: Finch