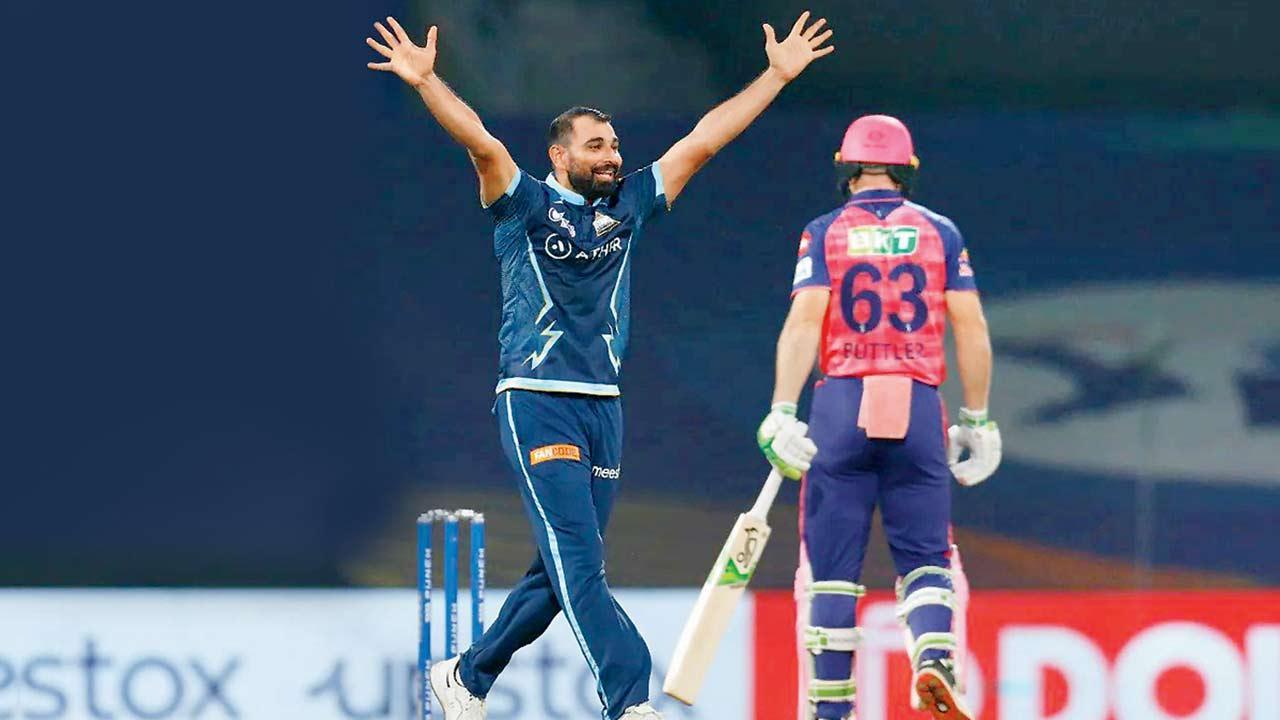 
Having survived rollercoaster rides, teams that have made it this far make for a rather unfamiliar mix. An IPL Top-4 with both Mumbai Indians and Chennai Super Kings missing is a rare enough occurrence, and two debutants have added to the intrigue by qualifying for the playoffs ahead of more illustrious contenders.

Gujarat Titans and Lucknow Super Giants, the new franchisees, were actually headed for the coveted Qualifier-1 clash of Chapter 2022 before Rajasthan Royals butted in to push LSG to the next rung on the league ladder.

When Rajasthan take on table-toppers Gujarat at the Eden Gardens on Tuesday in the first of the playoffs, will they carry the uneasy thought of having been beaten comprehensively on the only occasion the two have met in the league stage? At least their opponents don’t think so.

“It’s all history,” said Mohammed Shami, wiping the slate clean with a “tomorrow is a fresh start”. With that wave of the hand, the pacer, who has repeatedly made early breakthroughs for Gujarat, will have also brushed aside suggestions of Rajasthan’s “better current form”. Sanju Samson & Co ended the arduous league with two comfortable victories, over Lucknow and CSK, while Gujarat were tamed easily by Royal Challengers Bangalore. 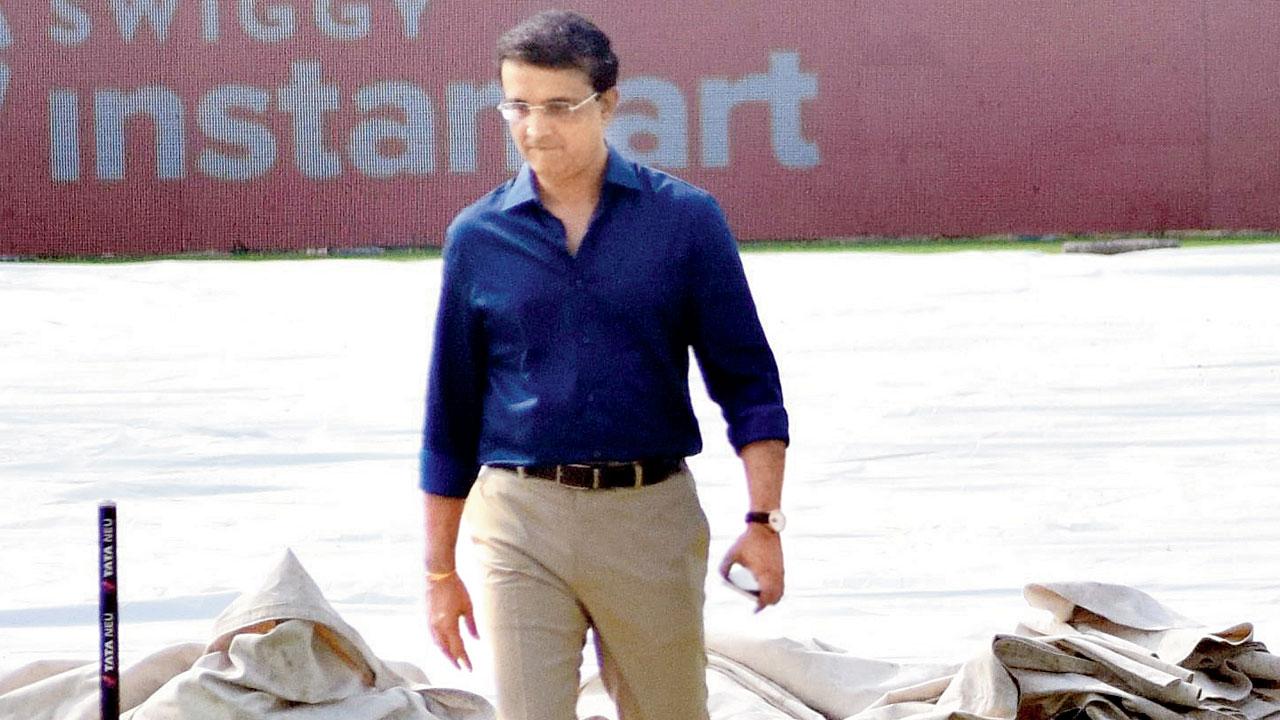 Both teams, teeming with exciting match-winners, will just be comfortable in the knowledge that they have ensured themselves a second bite of the cherry should things go wrong on what is their first shot at a final berth.

While the likes of Shami and Lockie Ferguson make for a searing pace attack, it’s the cocktail of Rashid Khan’s wrist spin that could prove crucial. RR have an even more potent spin arsenal with Yuzvendra Chahal leading the wicket-takers list. The wrist-spinner and the experienced Ravichandran Ashwin form a dangerous duo. It’s just as well that Ashwin is now wielding the willow to great effect. Pacer Trent Boult too is coming into his own.

While skipper Samson and youngsters like Devdutt Padikkal and Yashasvi Jaiswal have come to the party, RR will be hoping Jos Buttler, still leading the run-getters list, finds the ominous form he had earlier in the season.

For GT, skipper Hardik Pandya is leading the charge and the likes of David Miller too have put up their hands, but it is Shubman Gill, who they will be hoping, cranks it up a notch. Wriddhiman Saha, playing his part as a pinch-hitter, will provide GT a real punch in the Powerplay phase.

Next Story : Super Over could determine winner in case of washout