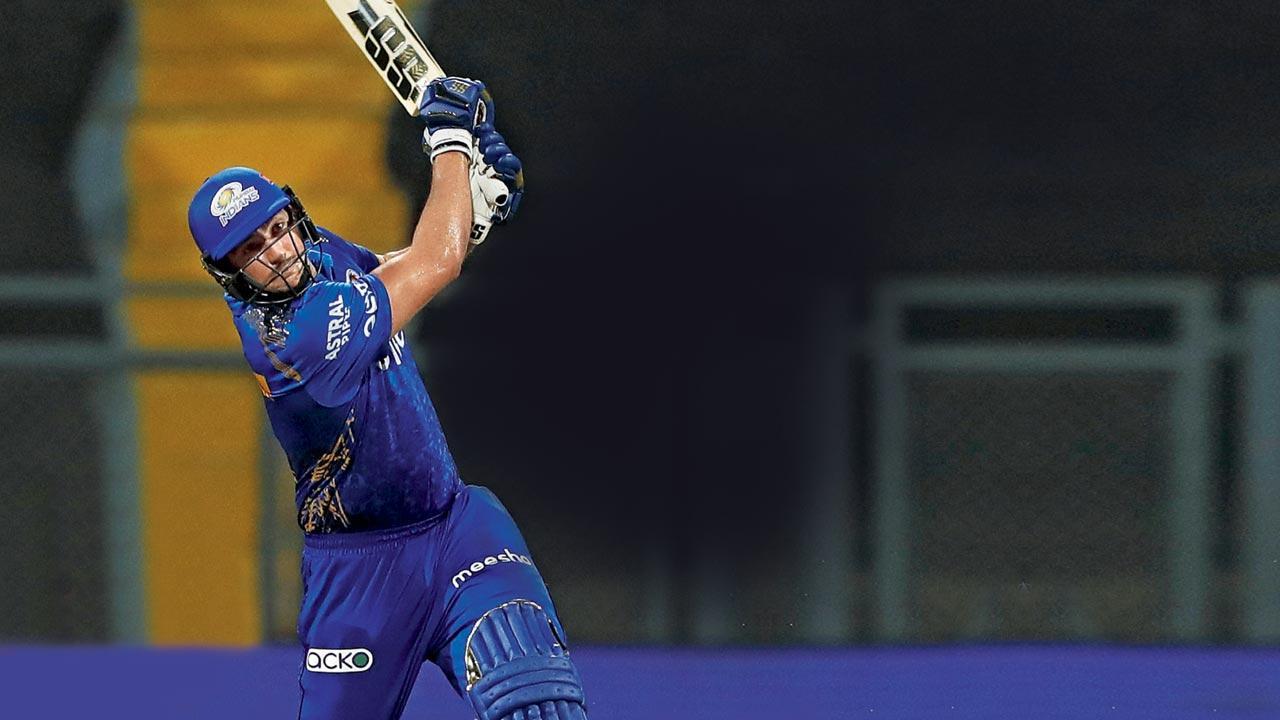 
Sunrisers Hyderabad managed to eke out a win, which they desperately needed to keep their playoffs hope afloat. However, the narrow three-run victory margin against Mumbai Indians at the Wankhede Stadium on Tuesday night might not help them in a big way to improve their Net Run Rate.

Placed seventh on the points table, SRH will have to win by a huge margin in their last game against Punjab Kings on May 22 at the same venue and hope all other results go in their favour to make it to the Top-4. 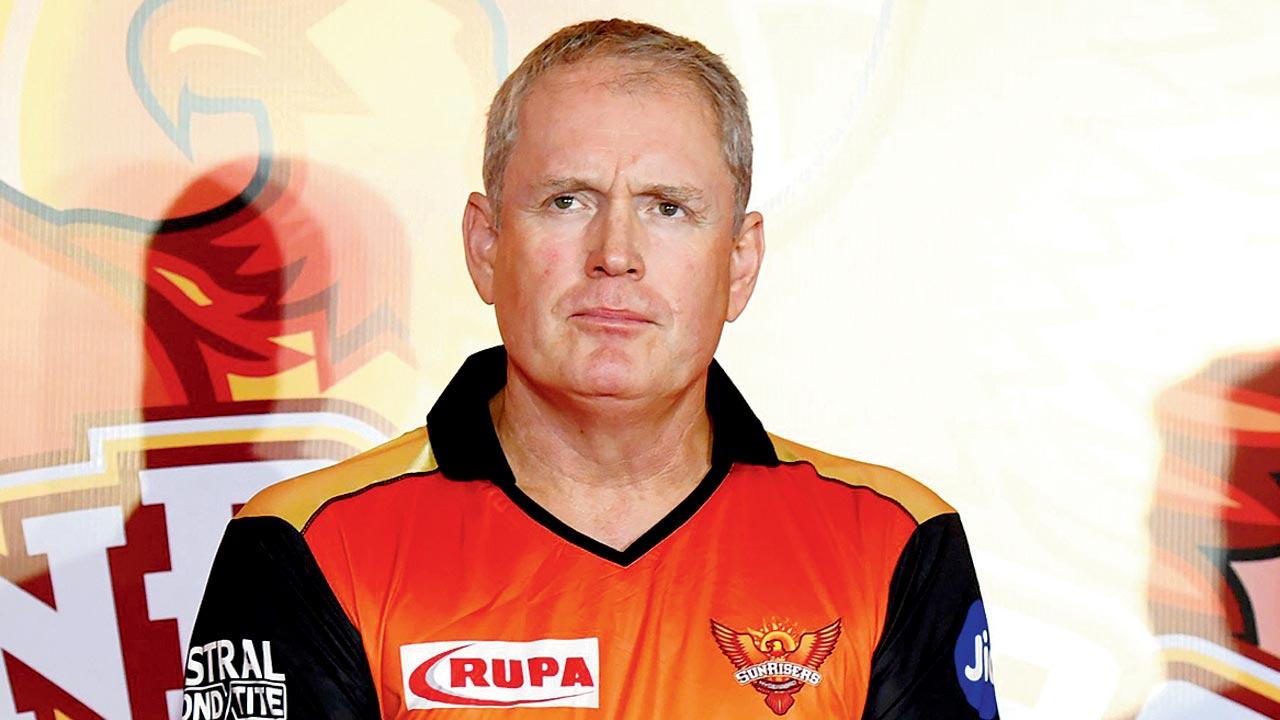 SRH ticked almost all boxes that were essential for their playoff spot. They put up a big score—193-6 after Rahul Tripathi’s 76. They then had Mumbai Indians on the ropes despite a 95-run opening stand from Rohit Sharma (48) and Ishan Kishan (43).

Thanks to a fiery match-turning spell from Umran Malik (3-23), who conceded just nine runs and took three wickets in his last two overs after going for 14 in his opening over, SRH looked on course to win big before Tim David’s 18-ball 46 turned the match on its head.

In the 18th over, David took T Natarajan for 26 runs that included four sixes (three consecutive). Bhuvneshwar Kumar bowled a terrific wicket-maiden penultimate over. In the end, SRH just about managed to pull off a win with 19 required in the final over.

SRH coach Tom Moody conceded that David’s blazing knock has dented their chances of qualification. “Look, at the end of the day, you’ve got to win the game first and that was our priority. If we got ourselves into a position where we managed to get enough runs, which we did tonight, we may have made an impression on the Net Run Rate, but if it wasn’t for an extraordinary innings from Tim David, we may have made a bigger impression on our Net Run Rate,” Moody said at the post-match virtual press conference.

“He [David] played an incredible knock and dragged Mumbai back into the contest. And by doing that, they also shorten the margin between our score and obviously their score,” Moody added.

No Umran for death overs

SRH decided to not go with Malik in the death overs despite having one over of his quota. When asked about SRH’s decision, Moody explained: “To expose him when he hasn’t had that experience is a high-risk option. Not that he couldn’t have done it, he could’ve probably done it very well, but we went in with a specialist.

“Umran has been used as an impact bowler in the middle overs, and he has done that well. He has taken wickets, when we have needed them in the middle of the innings.

“He’s here to hone his skills as a specialist death bowler. When you’ve got someone like Bhuvneshwar Kumar, Natarajan and [Fazalhaq] Farooqui—all of whom have the experience of bowling in the death, you’ve to back those people who have that responsibility and done that.”

Next Story : RCB look to combine well in must-win tie