Virat Kohli was going to return to form at some point in time: Pat Cummins ahead of first T20I against India 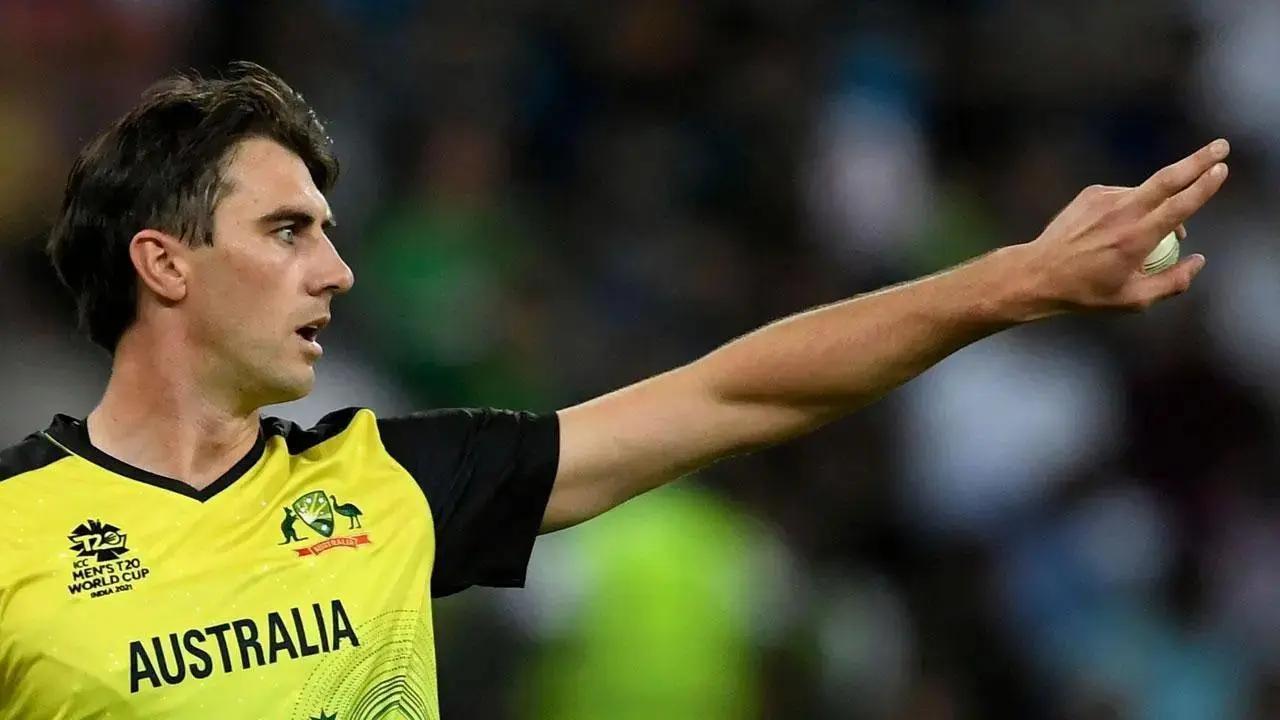 
Australian pacer Pat Cummins said on Sunday that Virat Kohli is a class player and he was going to return to form at some point of time. Australia is going to start their tour of India with the first T20i in Mohali on September 20. The next T20I match will take place in Nagpur on September 23, followed by the third and final T20I match in Hyderabad on September 25. "To be totally honest, I did not see any of that tournament (Asia Cup). I think Sri Lanka won? Honestly, I did not see any of it. I saw Virat Kohli, I think he scored a hundred, yeah h is a class player, he was always going to return to form at some point in time. He is going to be a challenge this next week," said Cummins in a pre-match press conference.

Virat Kohli found his touch during the recently concluded Asia Cup 2022, in which he finished as the second-highest run scorer in the tournament and also scored his much anticipated 71st international ton. Kohli scored 276 runs in five matches at an average of 92.00 with one century and two half-centuries. Talking about talks with his side to adjust to Indian conditions, Cummins said that games in India are played at a different pace and boundaries are smaller. "I think you need to adapt really quickly. You will have some days where the wicket is a bit slower, then cutters and those types of things are really important for the bowlers. So, everyone here has played a lot in India and everyone understands it. It is a format you have to be up for, and if it does not work on the day, then you need to move on quickly from it," he added.

Cummins admitted that Australian batter Tim David is going to be an X-Factor. "Great to see Tim David getting his chance. He has been right there with the best in the world. Batting in the middle order in T20Is is difficult. Most of the run-scorers are at the top order, opening the batting. It is hard to be consistent when there is spin being bowled or there is end of the innings. I think he has been fantastic. If he gets his chance, we hope he continues doing what he did during domestic leagues worldwide," he added.

Global T20 star Tim David has earned a call-up to the Australian side for the upcoming tour to India and the ICC T20 World Cup 2022 on the back of his hard-hitting performances in leagues across the world.David has represented Singapore in 14 matches and has scored 558 runs at an average of 46.50 with four half-centuries. Under ICC rules, he is completely eligible to wear Aussie colours immediately. During the last two years, David has scored 1,874 runs in 86 T20 matches at a stunning strike rate of 168.40. He averages a boundary every 4.5 balls and his strike rate goes upto an impressive 204.80 during overs 16-20.

On Aaron Finch, who recently retired from ODIs, the bowler said "He is normal. I had chat with him, he is in a good place. He seems fantastic, it was only 12 months ago that he led us to a T20 World Cup victory so he is raring to go, and he will be a key player as he always is." Cummins is keen on playing a lot of T20I cricket ahead of ICC T20 World Cup so that his game is in order. After this series, West Indies will tour Australia to play two Tests and two T20Is, with the latter played on October 5 and October 7. This will be followed by England touring Australia for both white-ball formats. Three T20Is between two arch-rivals will take place from October 9 to October 14.