We believe we can chase anything: Sri Lanka batter Bhanuka Rajapaksa

Sri Lanka batter Bhanuka Rajapaksa has said the key to defeating Afghanistan in the Asia Cup Super Four game here was to play the rival spinners cautiously, given that they have some of the best tweakers in the business 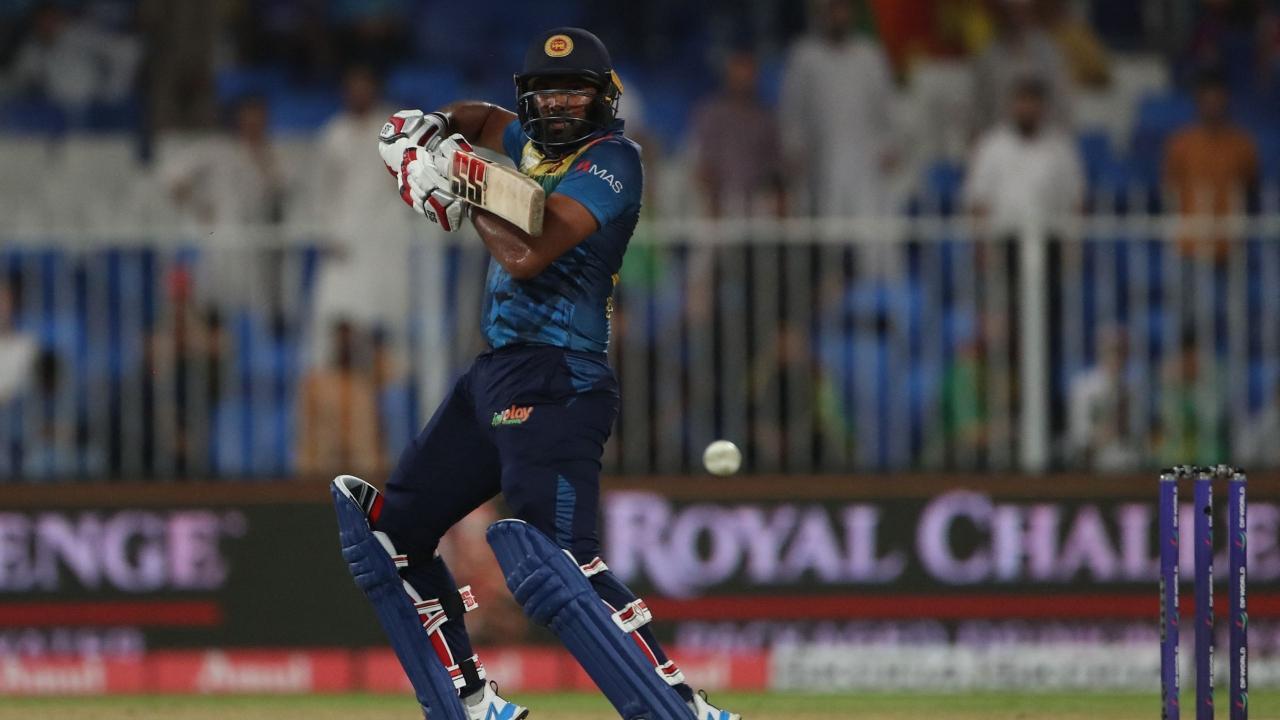 
Sri Lanka batter Bhanuka Rajapaksa has said the key to defeating Afghanistan in the Asia Cup Super Four game here was to play the rival spinners cautiously, given that they have some of the best tweakers in the business. The top-order batter conceded that he being pushed to the middle order was part of the team's strategy to counter spin.

Sri Lanka on Saturday won their Super Four match against Afghanistan by four wickets with just four balls remaining after they overhauled the target of 175 for the loss of six wickets, with openers Pathum Nissanka and Kusal Mendis giving a good start and Bhanuka Rajapaksa, who usually comes in at one-down but came in to bat at No.5 -- scoring 31.

Rajapaksa said the wicket was good to bat on but application against spinners was crucial.

"The wicket seemed quite good with the way they batted; we just needed to be a bit cautious when the spinners came into play. In the IPL I can bat at three, but to strengthen the middle order I was put at five. It's a floating role, but I like it. It was very embarrassing for us to get out for 105 (In the Asia Cup Group B match against Afghanistan earlier), so we wanted to put our hands up and show the nation we weren't as bad as that," said Rajapaksa.

"It's the belief of the dressing room, we believe we can chase anything in these kinds of wickets. We can always analyse the wicket better when chasing. There was a plan coming into this game, we know they have good batters, but the boys executed the plans really well.

"As I mentioned in the toss, partnerships was the key to winning the game. We had spoken about that, and now we know how to approach matches and win games."

Next Story : I just try to stay one step ahead of the opposition: Suryakumar Yadav