Tushar Arothe: We will bounce back 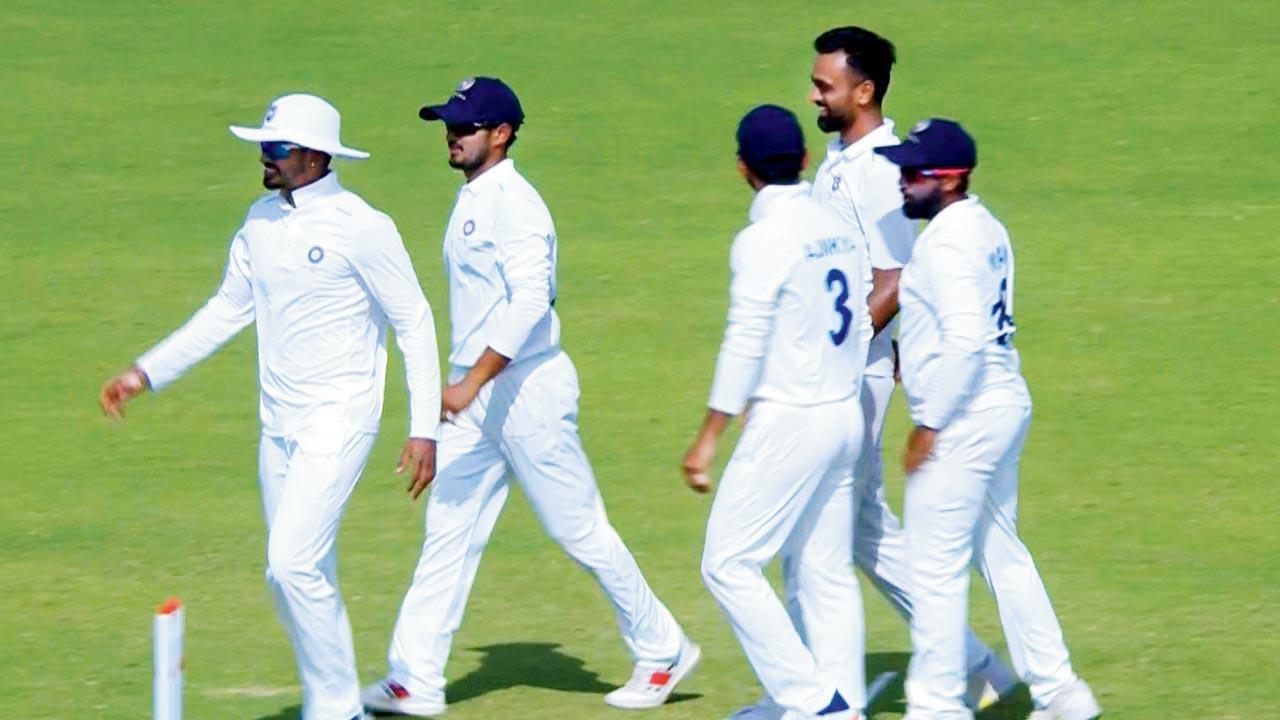 
Despite Test batsmen—South Zone skipper Hanuma Vihari (25) and opener Mayank Agarwal (nine) failing to score big, the Southerners had the upper hand over West Zone at stumps on Day Two of the Duleep Trophy final at Coimbatore on Thursday.

In reply to the Ajinkya Rahane-led West Zone’s first innings total of 270, Vihari’s side scored 318-7, thanks to Baba Indrajith’s impressive century (118, 14x4) which helped them take a 48-run lead. 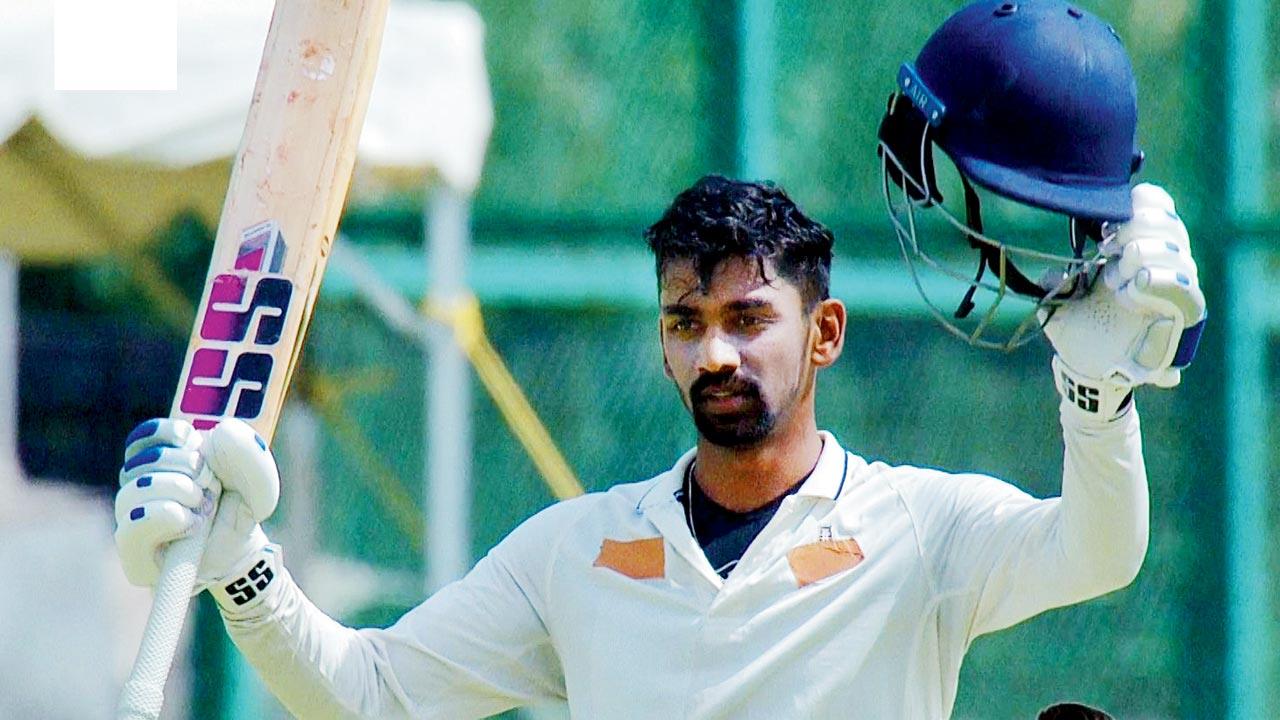 However, West Zone coach Tushar Arothe is confident that his team will bounce back to win the prestigious trophy. “It’s still an open match. I don’t think a lead of 50-80 runs makes any difference. The ball has started turning a lot, even from yesterday [Wednesday]. It will be difficult [for South] to score around 250 runs in their second innings,” Arothe told mid-day on Thursday. 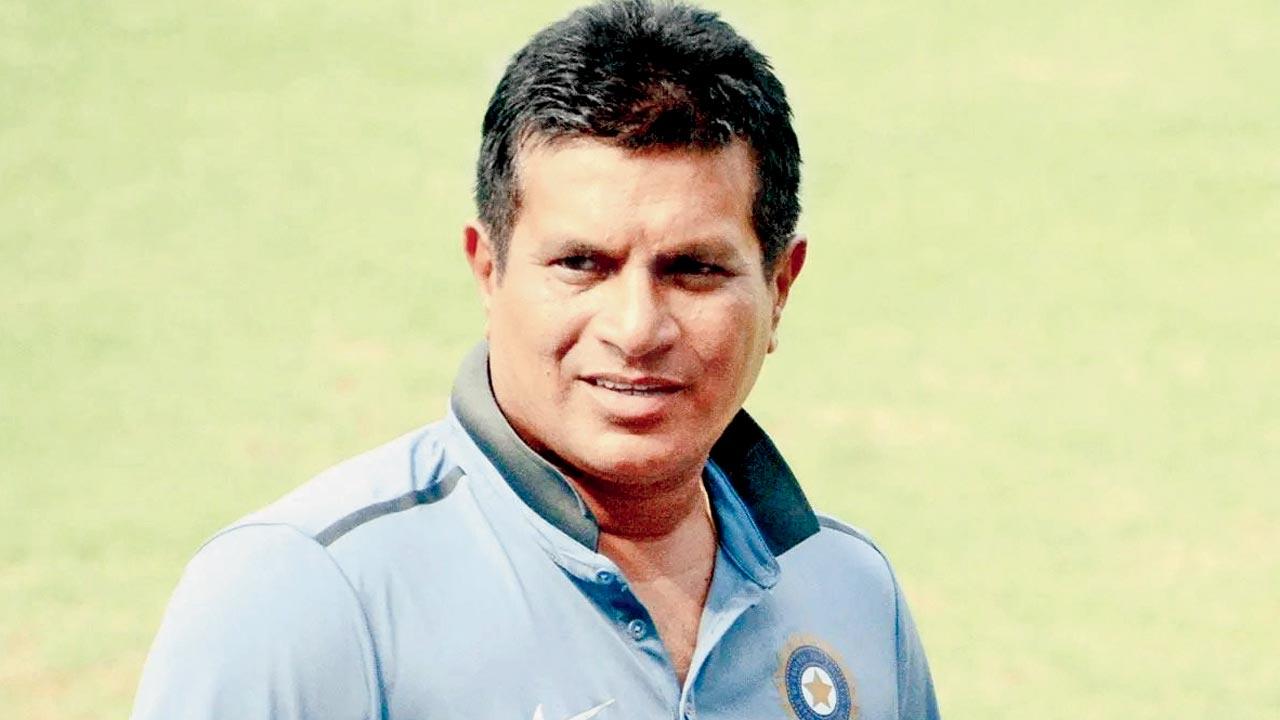 “It’s one an off day for Shams. Otherwise, he bowls very well and has had a very good season. Had he and Tanush bowled a bit better, it could have been a different story. But we will try to get them [South] all out tomorrow [Friday] as early as possible and then apply ourselves in the batting department. I’m confident we will bounce back. The idea is to post a good total [in the second innings] and then bowl well to win the game. We will have to bat sensibly though,” added Arothe, the former India women’s team head coach.

Earlier, West Zone, who resumed Day Two at 250-8, managed to add only 20 runs to their overnight total. Wicketkeeper-batsman Het Patel (98, 6x5, 1x6) played a responsible knock, but failed to register what would have been his third first-class century in only his sixth game.

Next Story : Shardul Thakur, Kuldeep Sen star as India ‘A’ beat NZ ‘A’