Raza questioned the decision by showing his bat to the umpire, used inappropriate words about the decision numerous times as he was leaving the field of play, and shouted his displeasure again as he entered the dressing room 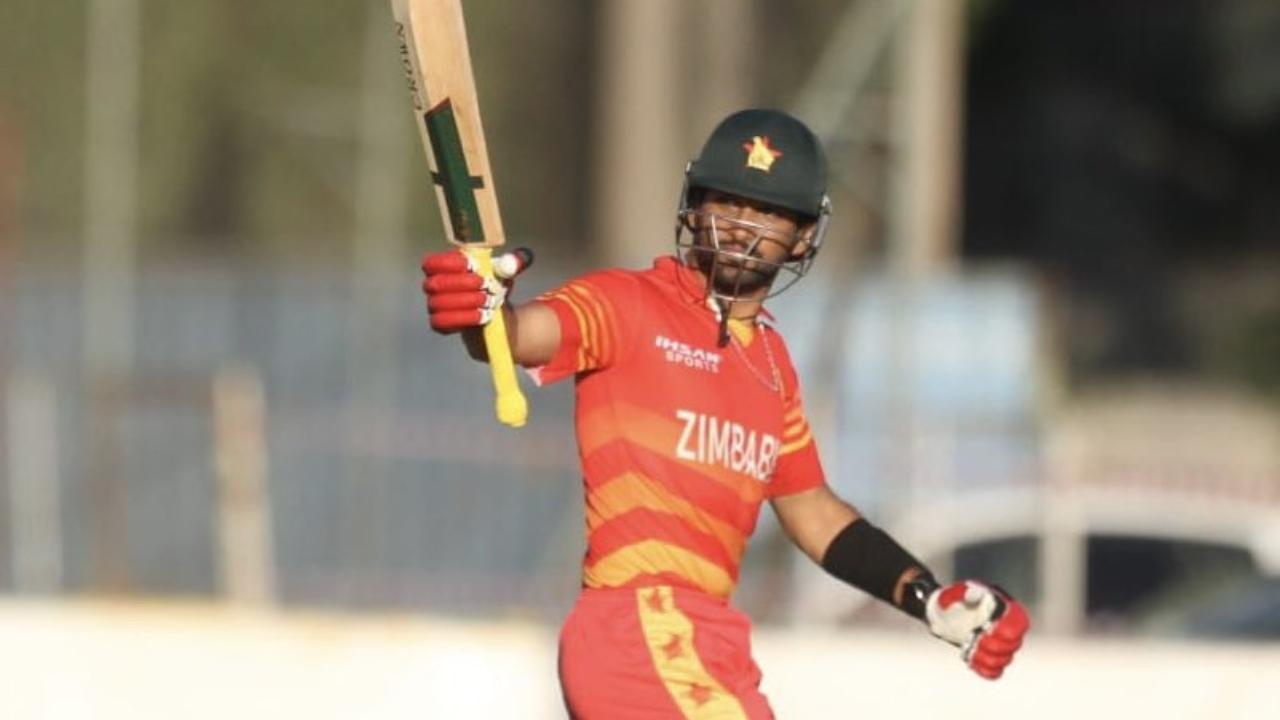 
Zimbabwe batter Sikandar Raza was on Wednesday fined 50 per cent of his match fee for breaching Level 1 of the ICC Code of Conduct during their men's T20 International against Namibia at Queens Sports Club, Bulawayo.

The incident occurred on Tuesday in the 16th over of Zimbabwe's innings when Raza was given out LBW. The cricketer questioned the decision by showing his bat to the umpire, used inappropriate words about the decision numerous times as he was leaving the field of play, and shouted his displeasure again as he entered the dressing room.

"Raza was found to have breached Article 2.8 of the ICC Code of Conduct for Players and Player Support Personnel, which relates to 'showing dissent at an Umpire's decision' during an International Match," the ICC said in a statement on Wednesday.

"In addition to this, two demerit points have been added to Raza's disciplinary record, for whom it was the first offence in a 24-month period, taking his cumulative demerit points to two," it added.

The 36-year old Raza admitted the offence and accepted the sanction proposed by Match Referee Andy Pycroft, so there was no need for a formal hearing. On-field umpires Iknow Chabi and Langton Rusere and third umpire Forster Mutizwa levelled the charges.

Notably, Level 1 breaches carry a minimum penalty of an official reprimand, a maximum penalty of 50 per cent of a player's match fee, and one or two demerit points.

Next Story : IPL 2022: Not sad at all, it was one of the best games I have played, says Shreyas Iyer