Alves was ruled out of Pumas' last match of the Mexican Liga MX regular season against Juarez on Saturday after suffering suspected ligament damage while training. 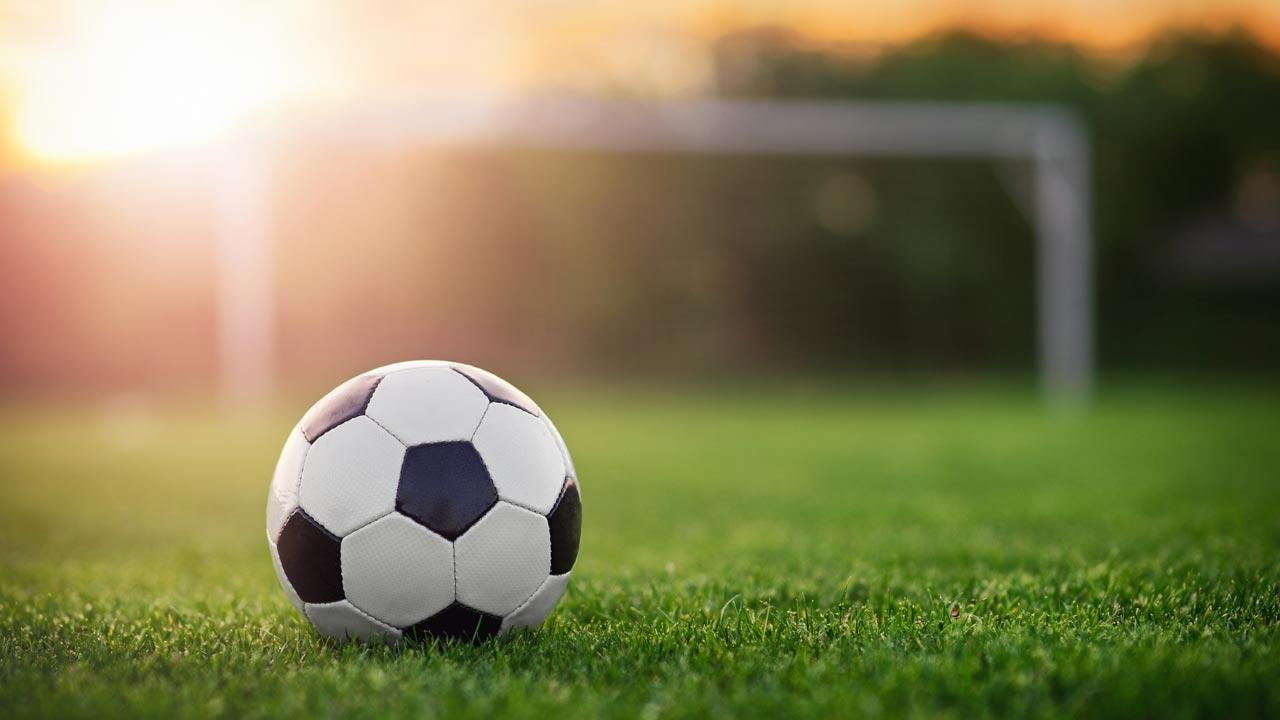 
Veteran defender Dani Alves has moved to ease fears that a knee injury could dash his hopes of going to the FIFA World Cup with Brazil. Alves was ruled out of Pumas' last match of the Mexican Liga MX regular season against Juarez on Saturday after suffering suspected ligament damage while training.

"Dani Alves will not be (available) due to an injury to the medial collateral ligament of his right knee, which is still under evaluation by the club's medical team," Pumas said in a statement on Thursday.

Alves, who joined Pumas in July after parting ways with Spanish giants Barcelona, responded with a social media post in which he denied the problem was serious, reports Xinhua. "My friend Diogo (De Oliveira) kicked me in training and as a precaution I didn't travel (with the squad)," the 39-year-old said on Twitter.

The right-back has previously made public his desire to be a part of Brazil's squad for the World Cup - to be played in Qatar from November 20 to December 18 - after missing the last edition in Russia because of a knee injury.