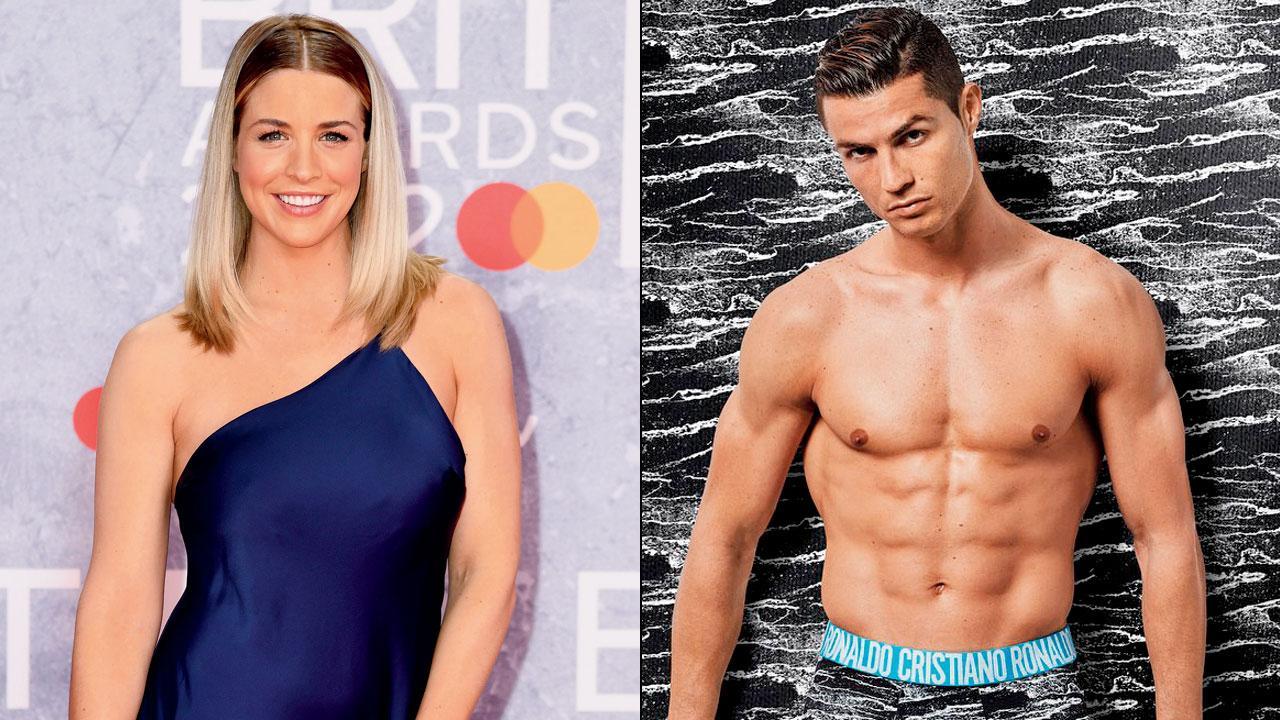 
British actor Gemma Atkinson, 37, has opened up about what it was like to date football superstar Cristiano Ronaldo, 37, back in 2007. Atkinson and Ronaldo were in a brief relationship during the Portuguese striker’s first season at Manchester United, 15 years ago.

Speaking to Manchester’s Key 103 radio network, Atkinson said that Ronaldo loved his cups of tea and enjoyed watching one particular comedy series on television. “We went to my house, drank cups of tea and watched Only Fools And Horses [British TV comedy series],” said Atkinson.

“I don’t know if he is into it [Only Fools and Horses] now, but he seemed to enjoy it. It was really glamorous,” added Atkinson, claiming that she was offered huge sums for kiss-and-tell stories, but declined. “When we did split, I got offered so much money to speak about him. I didn’t want that,” she said. The couple split at the end of 2007.