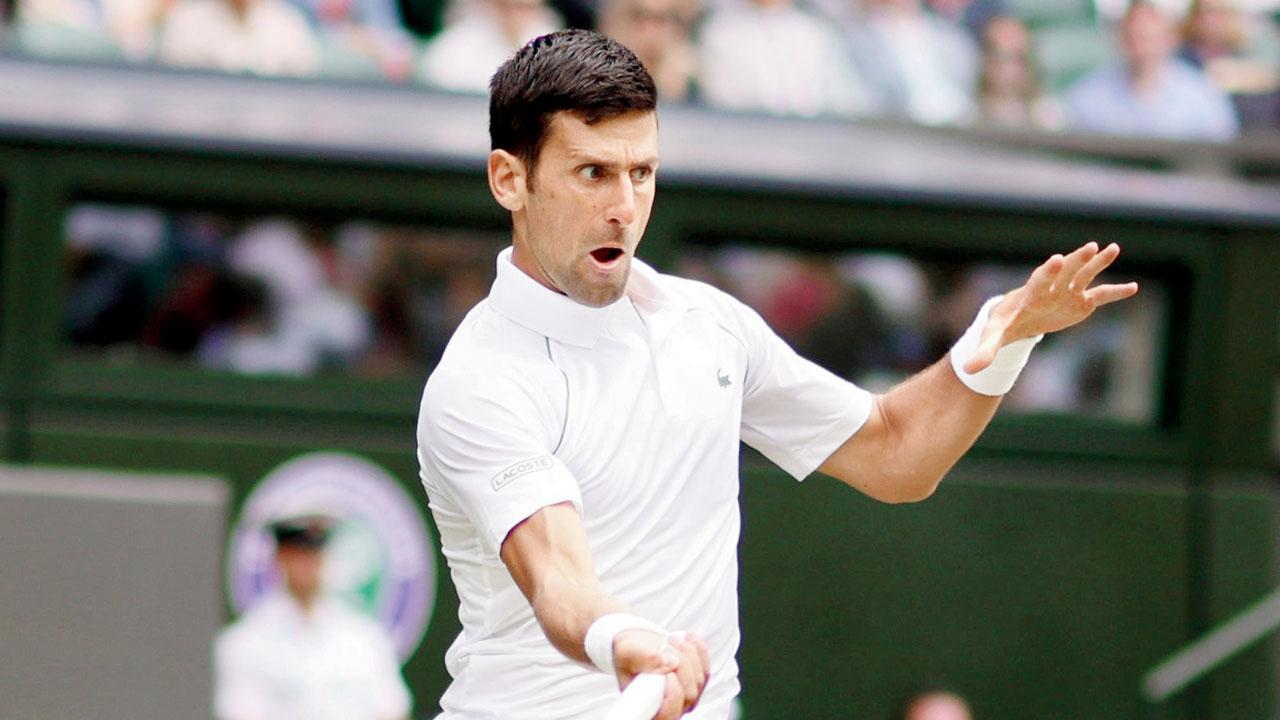 
Three-time defending champion Novak Djokovic reached the Wimbledon fourth round for the 14th time on Friday with a straight-sets demolition of Serbian compatriot Miomir Kecmanovic.

Djokovic, looking to pull level with Pete Sampras as a seven-time Wimbledon champion, triumphed 6-0, 6-3, 6-4. Friday’s win was the 330th of Djokovic’s Grand Slam career. “So far, so good,” said the 35-year-old top seed, who has now reached the Last 16 of a major for the 55th time.

“I expect high standards from myself. You always want to raise the level and things are shaping up well.” Waiting in the fourth round will be Dutch wild card Tim van Rijthoven.