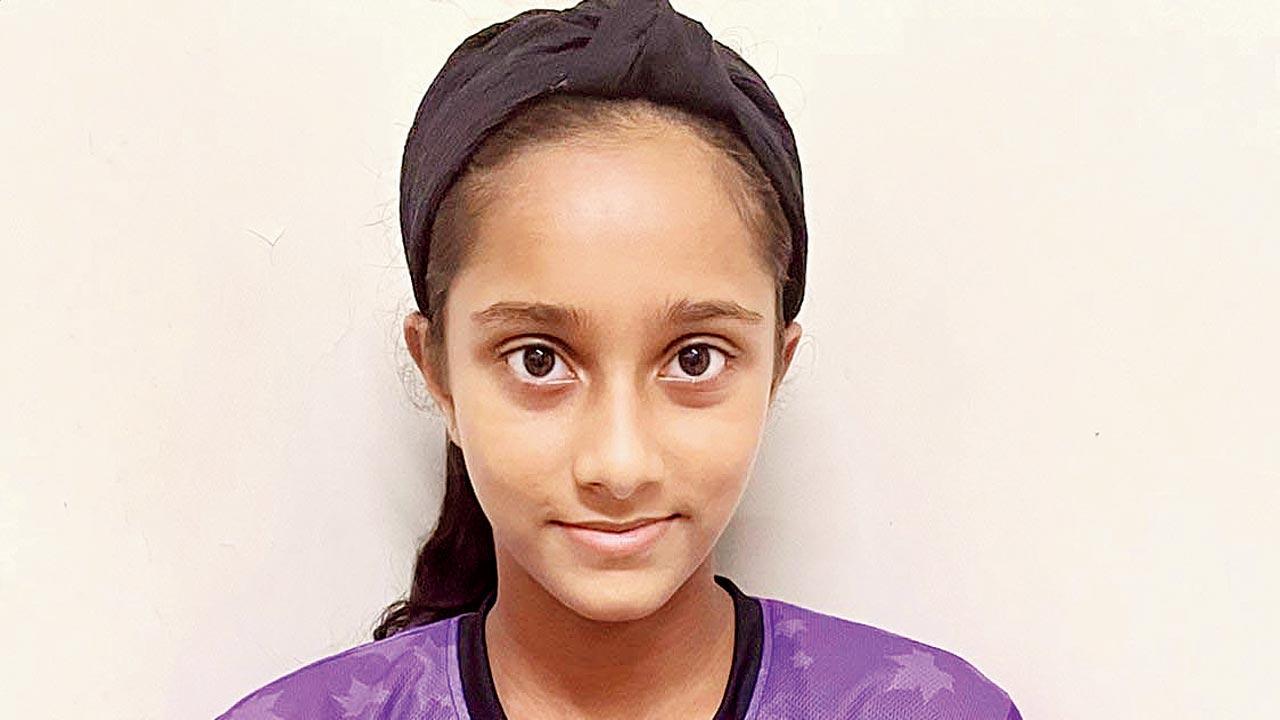 
Cathedral & John Connon scored an impressive 5-0 win against VCW Arya Vidya Mandir (Bandra) in a girls’ U-12 league match of the MSSA inter-school football tournament at Azad Maidan on Tuesday. 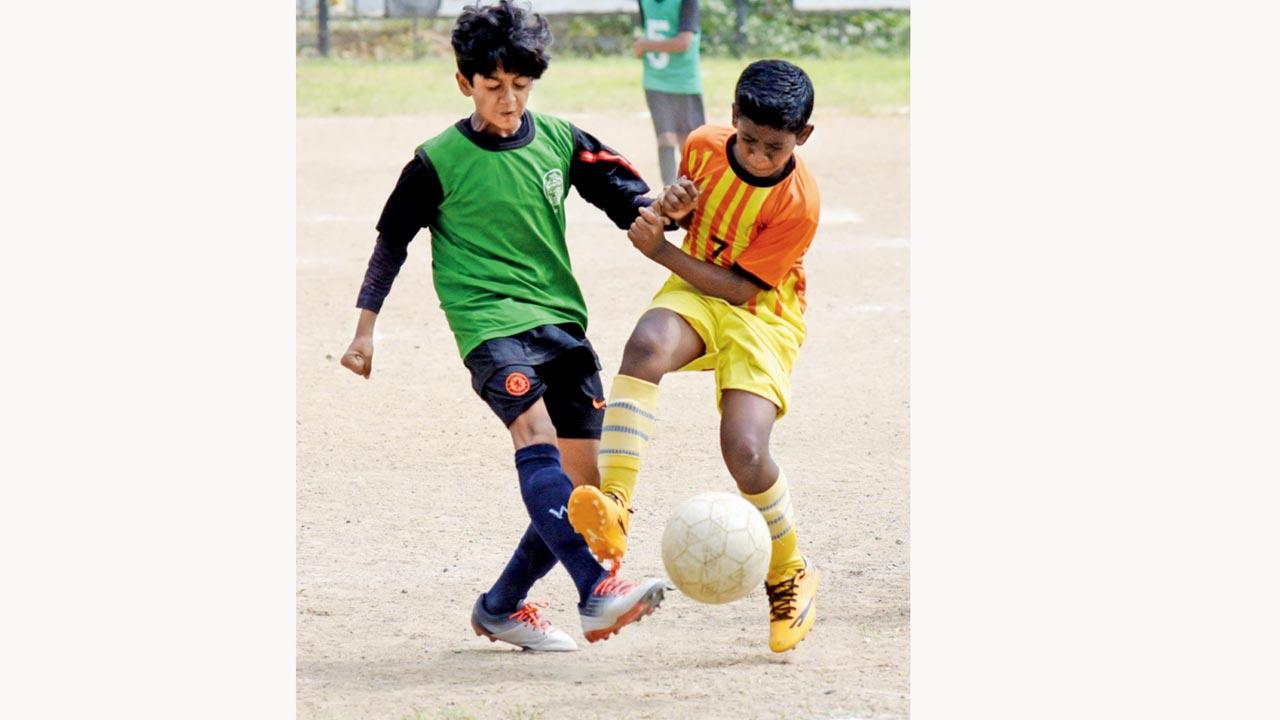 Cathedral took the lead when Ariana tapped in from close range (16th minute). On resumption, Anasuya scored her first goal (23rd min) and five minutes later added the second, before Tarini scored the fourth goal in the 30th minute. Anasuya once again found the net to complete her hat-trick and the team’s winning tally.

In boys’U-12 action, Ayaansh Mathur notched up a brilliant hat-trick, leading Utpal Shanghvi Global School (Powai) to a 4-0 win over St Dominic Savio. Ayaansh exhibited superb all-round skills as he scored two brilliant goals, in the ninth and 16th minutes. The second was from a solo run down the middle with a deft placement past the onrushing goalkeeper.

Shaurya Mahajan netted the third goal in the 23rd minute before Ayaansh knocked in his third and the fourth for Utpal Shanghvi in the 25th minute.
Earlier, in the opening match of the day, Bombay Scottish (Mahim) defeated St Stanislaus (Bandra) 1-0. Idhant Pai scored the all-important winning goal for the Scottish side.