After the goalless 20-minute first-half period, Bombay Scottish gained the advantage when Daksh scored the first goal in the 27th minute 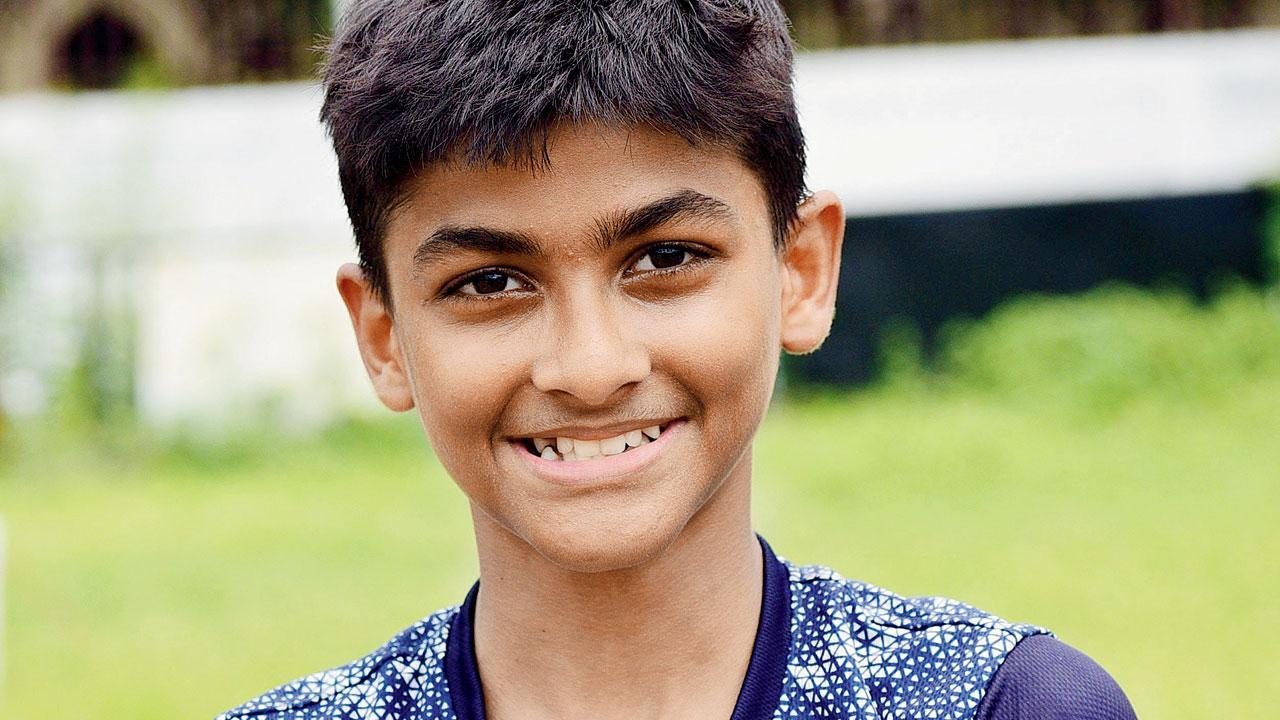 
Daksh Garg, 11, a resourceful all-round player, delivered the goods by scoring two goals, the second at the death, which helped Bombay Scottish (Mahim) snatch a fighting 2-1 win against a determined Utpal Shanghvi Global (Juhu) in a boys’ under-12 league match of the MSSA inter-school football tournament at Azad Maidan on Wednesday.

Both Scottish and Utpal Shanghvi were engaged in an engrossing tussle for supremacy and the exchanges were even. After the goalless 20-minute first-half period, Bombay Scottish gained the advantage when Daksh scored the first goal in the 27th minute.

Utpal Shanghvi went all-out in attack as Ayaansh Mathur and Shaurya Mahajan made darting runs into the rival territory and created panic among the Scottish defenders. But, stopper back Garg stood firm and made some timely tackles to blunt the rival attacks. However, a moment of brilliance from Ayaansh, who raced down the left flank, and sent a measured low pass for Shaurya, who coolly directed the ball into the goal to level the scores at 1-all.

Just as the match seemed to be heading for a draw, Scottish earned a free-kick just yards outside the rival box. Daksh, with a measured chip, sent the ball past the outstretched hands of Utpal Shanghvi custodian Arush Loonkar to regain Scottish’s lead and seal their third win on the trot.

Later, Don Bosco (Matunga) got the better of Holy Family (Andheri) by a narrow 2-1 margin. The Matunga lads took the lead through Naveen Ganesan’s effort in the eighth minute, but Holy Family bounced back with Shaun D’Souza finding the net in the 17th minute. Aditya Shitap scored Bosco’s winner in the 36th minute.